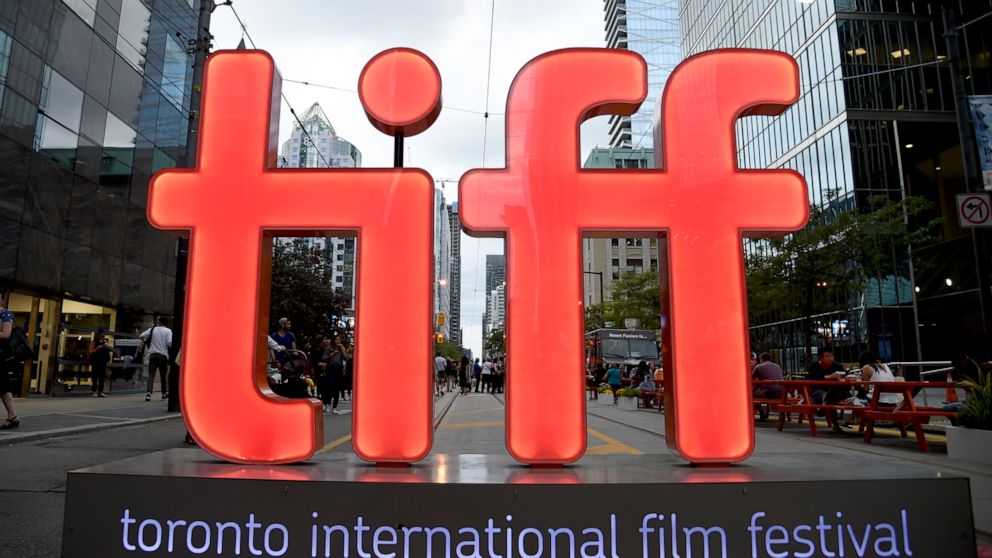 The adaptation of the Broadway hit and Tony Award winner “Dear Evan Hansen”, Edgar Wright’s “Last Night in Soho” in the 1960s and “The Eyes of Tammy Faye” are just a few of the major films. coming to the Toronto International Film Festival in September

Broadway and Tony Gagnant’s “Dear Evan Hansen” adaptation, Edgar Wright’s “Last Night in Soho” in the 1960s, and “The Eyes of Tammy Faye” are just a few of the major films to be seen. come to the Toronto International Film Festival in September.

Organizers on Tuesday unveiled a solid list of premieres for the 46th edition of TIFF, which amounts to an in-person party. “Dear Evan Hansen,” starring Ben Platt and Julianne Moore and directed by Stephen Chbosky, will be the opening gala on September 9th.

“There was no doubt that Dear Evan Hansen was the perfect film to launch the Festival this year,” said Cameron Bailey, Artistic Director and Co-Head of TIFF. “This movie is ultimately about healing, forgiveness and reaffirming how connected and essential we are to each other. We couldn’t think of a bigger idea to celebrate this year as we come together again to share together the power and joy of cinema in theaters. “

Chbosky added, “We couldn’t have asked for a more ideal festival, audience or time for the premiere of our film.”

Audiences can also expect to see the turn of Jessica Chastain as Tammy Faye Bakker and Andrew Garfield as televangelist Jim Bakker in Michael Showalter’s latest film, as well as “The Survivor” from director Barry Levinson. with Ben Foster as WWII boxer Harry Haft.

“Clifford the Big Red Dog,” starring David Alan Grier as the voice of the children’s book character, is another gala presentation.

Previously announced premieres include “Belfast” by Kenneth Branagh, “Dionne Warwick by Tahir Rana; Don’t Make Me Over ”,“ The Guilty ”by Antoine Fuqua,“ The Mad Women’s Ball ”by writer-director-actress Mélanie Laurent and Alison Klayman’s documentary on Alanis Morissette“ Jagged ”. The festival will also host an IMAX screening of “Dune” by Denis Villeneuve to follow its premiere at the Venice Film Festival in Italy.

Some Cannes selections will also be screened, including “The Worst Person in the World” by Joachim Trier, “Paris, 13th arrondissement” by Jacques Audiard and “L’île Bergman” by Mia Hansen-Løve.

Zhang Yimou’s “One Second”, about a man escaping from a concentration camp to see his daughter, will be the closing film of its North American premiere.

The Canadian government announced Monday that the border will open to U.S. citizens and fully vaccinated permanent residents from August 9 and to the rest of the world by September 7. The festival also plans to make the films available online for the press and industry. unable to travel.

TIFF will run September 9-18 and return to in-person screenings at many of its regular venues in downtown Toronto, such as the TIFF Bell Lightbox, Roy Thomson Hall and the Princess of Wales Theater.