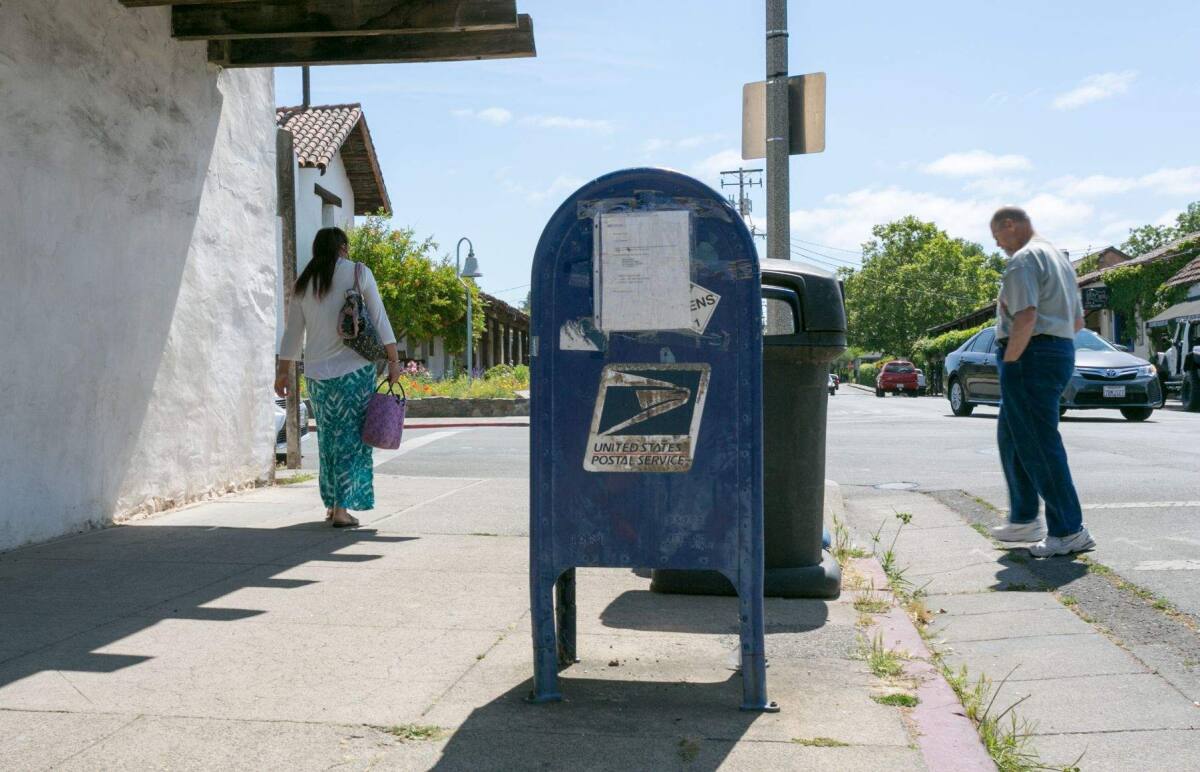 Disgusted by the title

EDITOR: Actions have their consequences. I read with horror the title of the Argus Courier “City Council ousts So-called Racists” (July 15, 2021). The words slander, slander, libel and libel were my first thoughts and immediately followed by asking me what about the targeted person?

It seems the ad hoc “advisory” committee has reframed itself as affirming specific actions city council must take – if not. But the offensive nature of the Argus-Courier title and article targeting a specific committee member as a “racist” clearly doubled the “or else” portion of the committee’s message.

This whole thing leaves me with the sickening feeling that what happened has irreparably destroyed the openness within the community to discuss, let alone resolve, social issues.

EDITOR: It’s no surprise that you removed Stefan Perez from the ad hoc Community Advisory Committee on July 12, 2021. But what’s surprising is your contempt and disrespect for Mr. Perez’s First Amendment rights. Stefan Perez is a citizen of Petaluma, who is also a Native American from that part of California, and you have openly denied him his most sacred right to free speech. I thought there would be a few other council members other than Councilor Healy who would disagree on this mock vote. But no, the majority of you turned out to be Indivisible Petaluma’s lap dogs. You preferred to listen to Amber Lucas, one of the women accused of the recent pig blood vandalism in Santa Rosa, who had the audacity to demand Mr. Perez’s removal from the committee, as the evidence against his disgusting actions accumulate every day. That’s all I need to know about your value to this city.

Many of you are running for re-election in 2022. I will make a point of convincing everyone I know not to vote for you. And let’s face it, you don’t run the city, Indivisible Petaluma is.

Put the bathtub art project to the vote

EDITOR: In response to a letter published last week, I would like to express my opinion on this matter. First of all, not only is this bathtub artist not a Picasso, but the only creative part of his so called art is placing them on stilts. These are simple old tubs !!! Seriously! Think about it. My real point, however, is that, because there is so much controversy, the citizens of Petaluma must vote on this issue. And, not just in an online poll, but in the next municipal election, and before, not a dime more is being paid on this expensive project. If we put it to a vote, the discussion can end … I hope.

The real problem with leaf blowers

EDITOR: The recent debate over leaf blowers has focused on noise and pollution. While opinions on these aspects of leaf blowers may vary, as opinions often do, one more aspect has not yet been discussed. What happens to the debris and litter blown by leaf blowers? Growing up in the Midwest, I made pocket money mowing lawns in the summer, shoveling snow in the winter, and raking leaves in the fall. The leaves that I raked were disposed of correctly. I have never raked them on a neighbour’s property or in the street. When people use leaf blowers, they aren’t cleaning up the mess, they are just blowing it out to make their problems someone else’s. For me, this is the real problem with leaf blowers.

Australian regulator to survey Amazon.com, eBay and other online marketplaces