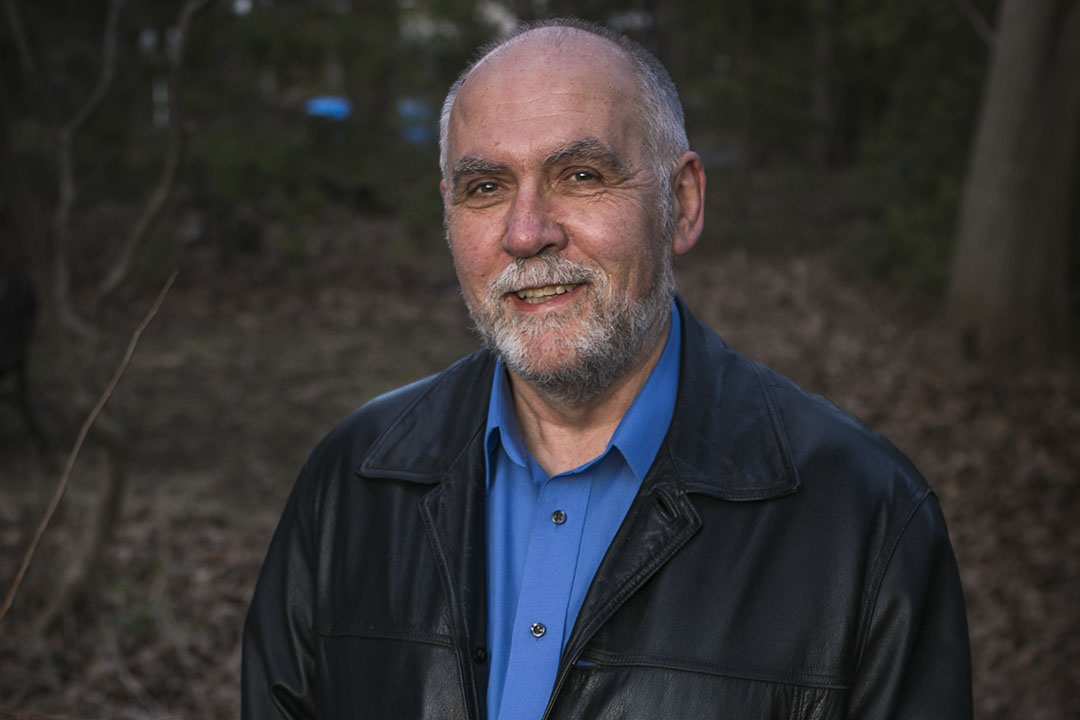 Abley, a USask graduate who earned a Bachelor of Arts (Honours) in English and a Rhodes Scholarship in 1975, will receive an honorary degree at the afternoon graduation ceremony at the Merlis campus. Belsher Place on Wednesday, November 9.

After studying at USask and St. John’s College, Oxford University in England, Abley returned to Canada in 1978 to embark on a celebrated career as a successful writer and publisher in Toronto and Montreal.

“We are pleased to recognize Mr. Abley for his outstanding work, passion and commitment to inspiring future generations of writers,” said USask President Peter Stoicheff. “We are proud to call him one of our own and grateful that he never forgot his Saskatchewan roots which have remained a source of inspiration and affection for him throughout his distinguished career.

Abley has worked in Toronto as a writer and contributing editor to both Maclean’s and Saturday night magazines and has contributed frequently to Times Literary Supplementbefore moving to Montreal with his wife Ann in 1983. He then worked as a writer, editor and columnist for the Montreal Gazette, and won the National Newspaper of Canada Award for Critical Writing in 1996.

A self-described “journalist in recovery”, Abley was awarded a Guggenheim Fellowship in 2005 and was the first Canadian recipient of Spain’s LiberPress Award for International Authors in 2009. Abley has written eight non-fiction books, two children’s books and four books of poetry, delivered a number of memorable readings and keynote addresses in Saskatchewan, and spoke at the 2019 Word on the Street Festival in Saskatoon and the Festival of Words in Moose Jaw. His latest book, A strange disconcerting time: from Istanbul to Kathmandu in the last year of the Hippie Trail, will be released in 2023.