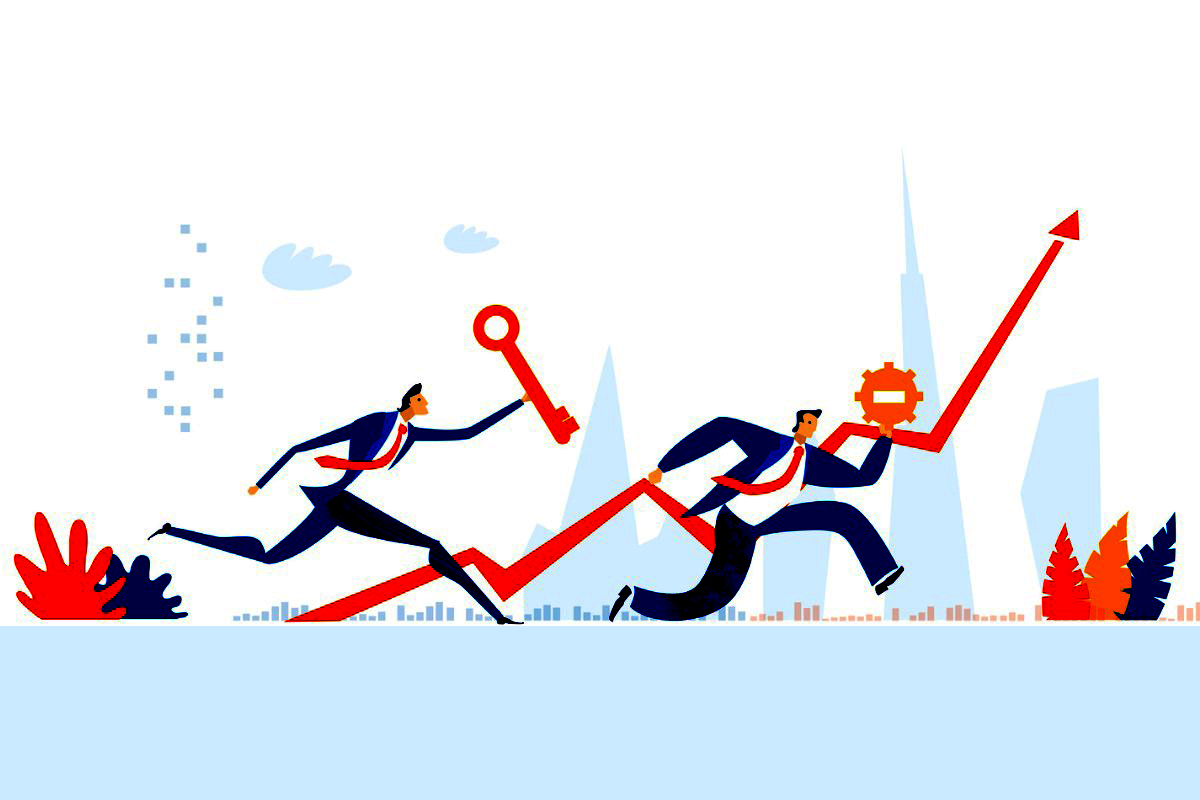 Net flows from investors to hedge funds were negative in September, a fourth consecutive month, according to eVestment’s report on hedge fund asset flows.

Investors withdrew about $20.75 billion from hedge funds during the month, while overall assets fell to an estimated $3.423 trillion, falling $75 billion due to redemptions and performance negative of the actions.

Only hedge funds with managed futures as their primary strategy saw net inflows in September, with third-quarter net outflows ending well above average, eVestment reported. But despite the large number of redemptions, the relative outperformance of hedging strategies against major public equity and credit benchmarks was a high point for many funds.

Only 39% of hedge fund managers surveyed said they had entries for the month of September, the lowest reading for this metric since March 2019.

According to a hedge fund cover letter study published by Seward & Kissel, the average regulatory assets under management of mature managers (managers in business for two or more years) was around $4 billion.

Side letters are stipulations of the management agreement that set forth the terms that supplement the managing partnership agreement and are usually recorded in a letter signed by a fund manager and acknowledged by a trading sponsor, hence the term “side letter”.

Other findings included that company pension plans and non-profit institutions were allocated only to mature managers, with government plans and endowment funds being invested in newer managers (managers less than two years in business), and that government schemes tended to write the largest checks, investing sums typically in the tens of millions to hundreds of millions.

The study focused on five main trade terms in side letter agreements, including most favored nation protections, aka an MFN clause; fee reductions; privileged liquidity; capacity rights; and transparency and reporting obligations. The MFN provisions stipulate a guarantee that the signatory investor will not be disadvantaged compared to other investors in subsequent rounds.