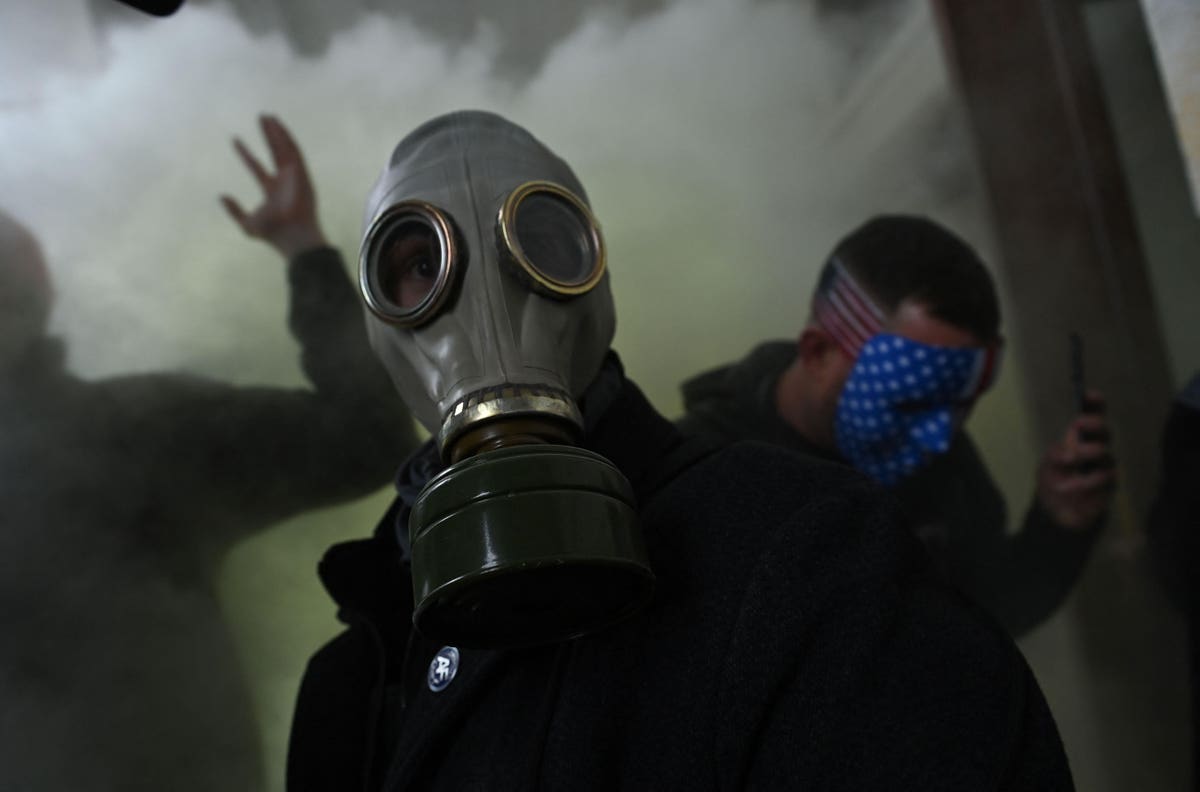 For several years, the mainstream view of big tech companies like Alphabet (Google) and Meta (Facebook) is that they have become too powerful and governments and regulators need to do something about it. One of the main sticking points has to do with personal dealings that generate monopolistic moats that become so entrenched that they essentially cannot be challenged. There is also a deep concern about user privacy and the use of huge amounts of data like humanity has never seen.

The power that Google, Facebook and a few other companies wield over the information ecosystem, of which they have become the de facto guardians, is troubling. Ultimately, they took over an editorial role that had previously been controlled by media companies, especially news publishers. The confrontation between the media industry and some giants of Silicon Valley has pushed the debate on the power of Big Tech to the fore, largely because of the loss of potential revenue suffered by publishers and absorbed by these firms, but it has fueled a healthy conversation that puts the role of technology in the 21st century under critical scrutiny. Yet, while regulation has advanced in several countries, it seems that we are a long way from knowing what and how to regulate. In Argentina, for example, the aftermath of the assassination attempt on Vice President Cristina Fernández de Kirchner has led to calls to stifle hate speech online, but the political actors pushing this have no idea. of what they are talking about, essentially seeking to censor media companies that hold opposing views.

Pressure is mounting on big tech companies largely because of Europe. What started with the EU Copyright Directive – which gave producers of internet journalists an ancillary right that gave value to their content – ​​has now expanded into an all-out antitrust war. Margrethe Vestager, the European Commission’s competition commissioner, is responsible for this onslaught. “Europe is open for business, but there are rules, and that’s for everyone,” she said recently. Wired. “We’ve had three Google cases already, we’ve got another Google investigation going on about Google’s ad technology, we’ve had two Amazon cases already, and now have a third, we have a Facebook case pending, and three Apple case,” she listed. Alphabet has just suffered a tough setback after the General Court of the European Court of Justice upheld a $4 billion fine, while Meta was recently fined over $400 million – a record for breaching European privacy law GDPR. Yet these figures are just drops in the ocean for companies whose sales are several times greater than the GDP of small to medium-sized countries. Alphabet saw $260 billion in sales in 2021 (92% of that in ad dollars) while Meta raked in $120 billion (97% from ads).

This debate made its way to the Annual Assembly organized by WADAF, the Argentine media association, in Calafate this year. Diego Garazzi, The Nation, used Newton’s Laws of Motion to draw an analogy to the current situation. First, a body must be set in motion, it will reach a speed proportional to the force applied to it, and it will generate an equal and opposite reaction once it hits another body. Thus, the standoff between Big Tech and the media industry was first sparked by calls for regulation, accelerated and then culminated in a confrontation that brought the Googles of the world to the table. negotiations. The passage of laws forcing negotiations or lawsuits between platforms and media companies in the European Union, Australia and Canada, to name a few, has triggered some agreements, such as the Showcase (Alphabet) and News Tab (Meta) development announcements in several of the countries.

Going forward, it looked like these companies were building working relationships with the media industry where they would start paying for the use of journalistic content, but a storm could be brewing. Few months ago The Wall Street Journal reported that Meta announced to major US publishers that it would cut funding for News Tab amid widespread malaise in the advertising market. This goes hand in hand with a general paradigm shift in global markets due to recessionary trends and a hike in interest rates by major central banks, suggesting the end of easy money and cheap credit. which will certainly affect the profitability of the private sector. Big Tech has been on a spending spree for years, partially interrupted by the 2008 financial crisis – now it seems like it’s time to focus on the bottom line. Already across Latin America, there have been rumbles between media associations and the parent companies of Google and Facebook, which could presage a more widespread shift away from the current stance of throwing some cash at major publishers to keep them at bay.

These companies are more afraid of bad press and potential future legislation than fines. This is why the issue of hate speech goes to the heart of their business models and future projections. The use of algorithms to deliver content has created certain vicious circles that have exacerbated hate speech and led to a rise in extremism and even mass shootings, as mentioned in a previous column about Cristina’s attacker , Fernando Sabbag Montiel, and the QAnon movement in stride. of the Capitol Hill riot in the United States during the last days of Donald Trump’s presidency.

Google, Facebook, YouTube, Twitter and other platforms use a mixture of artificial intelligence and human moderation to limit the proliferation of dangerous content. But it is almost impossible to determine by deduction what hate speech is, as constitutional law expert Carlos Laplacette explained in his speech to the WADAF assembly. Not only that, there seems to be some kind of feedback loop between the spreading of fake news, the upsurge of hate speech clusters, and the call to do something, which almost always results in some sort of body determining what is and what is not allowed. Free speech is always under attack whenever someone can determine what is valid and what is not. So, if major platforms are blamed for content that is distributed and accessed through their products, and are asked to censor certain content or face large fines, they will be in deep trouble. What if they can’t figure out what content to block fast enough? What if they are then accused of violating free speech for this?

The global tech elite is made up of a handful of companies including Alphabet, Meta, Apple, Amazon, Microsoft, Alibaba and a few others. (In Latin America we might include Mercado Libre). These companies are hugely profitable and have added incredible value to our lives, but they wield enormous power like never before, from transnational status to control of products that are directly linked to how we make decisions. The stakes are incredibly high, but the current uncertainty ultimately works in favor of preserving the status quo and its inherent benefits.

This room was originally published in the Buenos Aires timeArgentina’s only English-language newspaper.

How many at the Trump rally?