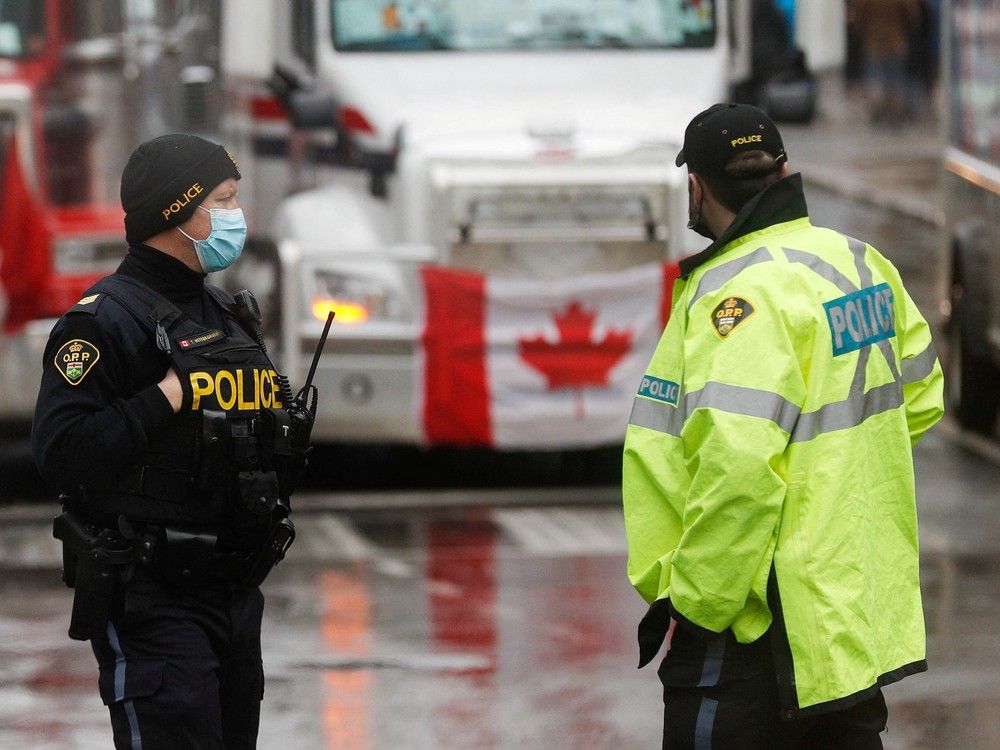 Only the Emergencies Act could fix the mess

Pogo was right when he said “We saw the enemy and it’s us.” It seems that the truckers were not the only culprits of the “freedom convoy”.

The various levels of government here in Ottawa have not been able to properly analyze the situation and coordinate their efforts to deal with the information that has been communicated to them. Hindsight being what it is, the information about the coming maelstrom was there and was ignored, especially by the Ottawa Police Service. Miscommunication between their command centers and inept ad hoc strategies played directly into the protesters’ plans. Top-down dithering by Ottawa police and other levels of government has left the city in shame. The Emergencies Act was the only expedient to stop the mess.

It seems Ontario’s health care system is more than “in crisis” — it’s just broken. The way the government manages, funds and delivers health care in Ontario can only be described as stagnant. The apparent lack of urgency at the provincial political level to fix health care is staggering.

More money can help, but it’s not the ultimate Constitution notwithstanding, is Ontario willing to make more concessions to a higher level of government in order to achieve better health care outcomes health?

Even cash users are hit with a surcharge

An important fact that is not mentioned in this article is that credit cards have been around for years and merchants have adapted by building a fee into their prices in anticipation of card use. Thus, a credit card surcharge provides the merchant with double payback.

Anyone paying cash to a surcharged merchant must demand a discount of at least 1.5%.

No reason to lower these speed limits

Why is the speed limit on Queen Elizabeth Drive and Col. By has it been lowered to 40 km/h? There are very few houses fronting either of these roads, especially from Pretoria Bridge to Bronson Avenue. These roads were once efficient ways to get in and out of the city center. Not anymore.

Buenos Aires Weather | The militarization of information in Latin America