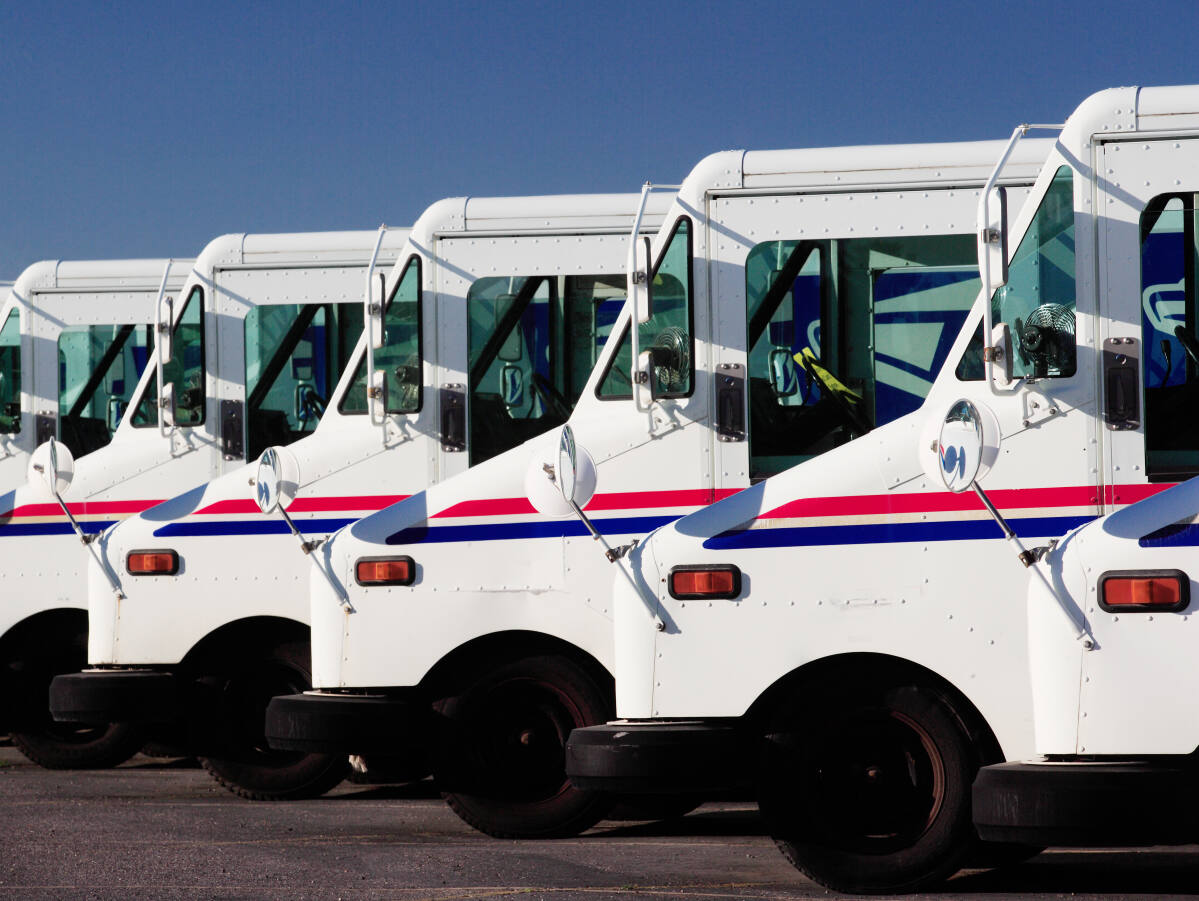 EDITOR: Your October 4 editorial caught my attention (“Yes 28: Kids Deserve Art Lessons”). It amazes me that shop classes are practically non-existent in high schools these days. When I was in high school in the 1960s, there was a waiting list to get into studio classes. I saw with my own eyes how talented some students were and, in my opinion, nothing has changed. I’m sure many students would excel in workshop classes and become excellent craftsmen.

I think society has forgotten that for all the luxuries we enjoy today, someone is in the dirt, on a roof, welding or doing other facets of construction.

EDITOR: For the first time, an Asian American has entered the race for the Santa Rosa City Council. It is more than disappointing that there were individuals who discouraged his run, actively urging him to stand down and asking the Redwood Empire Chinese Association to dissuade him from running.

In the transition to equity from all-white leadership, candidates of color will increasingly be accused of splitting the vote. It’s time to revisit a candidate’s vision and positions rather than pitting them against each other. Candidates have different priorities for their service, and each must be assessed on their platforms within their constituency – not endorsed by those with historic clout and/or influence in previous elections.

Too many people think racism is over, but these incidents reveal the impact of past exclusion on actions and attitudes today. The comments from resigned leaders of color show that we can all do more to limit omissions, slights, innuendo and uninclusive attitudes. Historical exclusion is legendary, codified by law. Our community must set the tone for a more inclusive county.

EDITOR: I wonder why I haven’t heard any outcry from our senior community about why we won’t receive any of the rebates that are being sent out now. In California, if your only source of income is Social Security, you do not have to file a tax return because it is not taxable income. Since the refunds are for those who filed these returns, we get nothing. People who earn up to $75,000 will get a discount, but we won’t get anything.

If you want to know why the funds were distributed in this way, I invite you to contact your state representatives. I didn’t see a single word in The Press Democrat about it. I guess it goes back to something a college professor once told us: you grease the wheel that squeaks the most and pluck the goose that squeaks the least.

EDITOR: As a founding member of Friends of Chanate, I have closely followed the saga of the future of the former Sutter Hospital property. The nightmare scenario was to have the property purchased by a Las Vegas developer. What could go wrong?

With only one two-lane road going in and out of a high fire risk area, it seems like any project this developer has in mind would likely pose a safety hazard and create a deadly situation in the event of a disaster.

Although I was disappointed when I learned that this developer had purchased the property, I was heartened when I discovered that one of the first calls he received was from council member Victoria Fleming municipal district 4 of Santa Rosa. In addition to several calls with him, she contacted our group, attended a neighborhood meeting where Friends of Chanate members were present, and clearly explained the city’s process for ensuring safety is first and foremost. for any proposal for this property.

Our neighborhood is in good hands with Fleming. She has proven that she has the experience and the will to represent us well, and she has my vote.

EDITOR: There’s something ironic about Susan Collier Lamont lamenting the capitalist exploiters demonstrated in the work ‘Or, the Whale’, currently on display at the Sevastopol Center for the Arts, when if that had come out it two years ago no one would have gone to see him because of COVID (“American carnage,” Letters, October 8). It’s only because of the exploitative capitalist pharmaceutical companies who developed a COVID vaccine in the madness, thinking they’d make a lot of money, that we now have vaccinated people who will even consider going to such an event. The bottom line: things aren’t so black and white, but rather gray. Think of it as a “grey whale.”

You can send letters to the editor to [email protected]