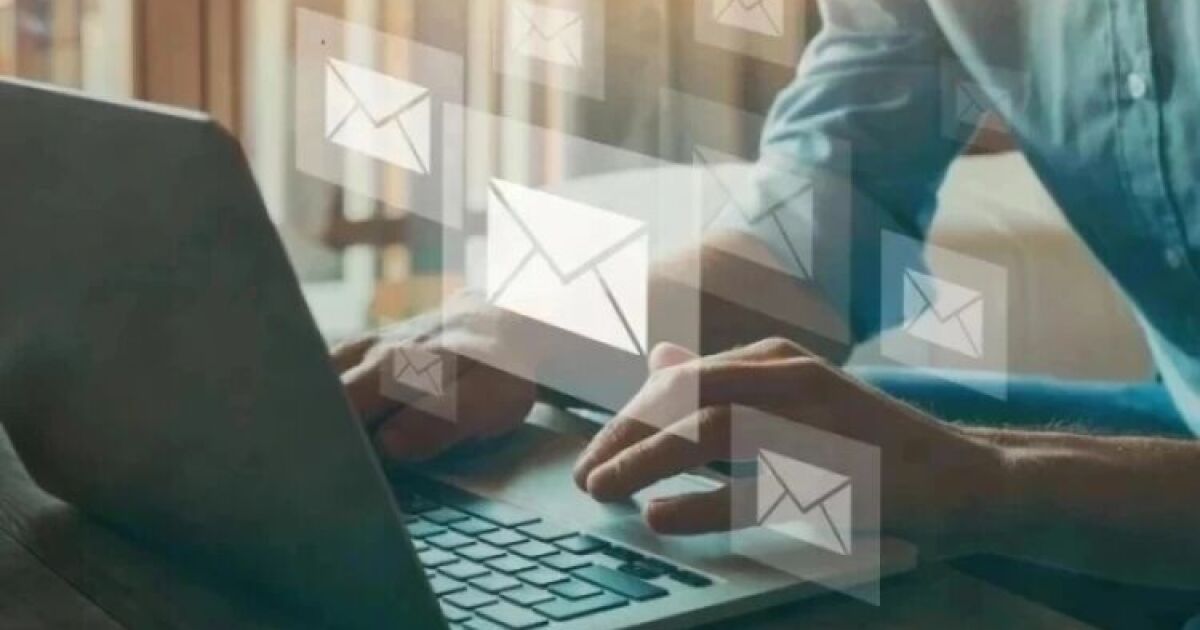 New SDUHSD contract: If we peel the skin, the picture is always more complicated

I think Marsha Sutton’s article commenting on the new San Dieguito Union High School District (SDUHSD) contract asks for some context. Full disclosure, I recently retired after the 2021-22 school year after 31 years of teaching history at Oak Crest. A school year, by the way, where we teachers worked without a contract. In all my years, usually a new contract would have been negotiated and approved in the last spring semester. Depending on the month, salaries and bonuses would be paid retroactively to the previous January. But because of the intransigence of Mr. Allman and Ms. Muir, the new contract was not approved until this new school year (2022-23) had already begun. So to say that $3,000 goes to teachers who no longer work in the district is shamefully dishonest. It’s true but not really precise because the new contract is for the spring semester of 2022 during which I was an employee of the district.

Ms. Sutton also deplores these payments while the district is in deficit. While that may be true, let’s also revisit the tenure of Mr. Allman and Ms. Muir. I have some questions. In the past three years, how many lawsuits have been filed against this dysfunctional school board or initiated by the school board and at what cost? Due to all the legal issues the board was facing, they had 1-2 attorneys on hand for every board meeting. At $500 an hour, it adds up. In addition to this, prior to Allman and Muir’s arrival, the board held an average of about 20 board meetings per year. Under the leadership of these two, there have been about 80 meetings in two years. Perhaps Ms. Sutton could write about the astronomical legal fees paid by the district due to the disgraceful conduct of Mr. Allman and the school board in general.

Finally, in my opinion, this district paid salaries to two former superintendents who, you guessed it, no longer worked in the district. And how much money was paid to a Texas company to search for a new superintendent only to choose Dr. Ward who lived in northern San Diego County? By the way, this school board fired her within a year

Again, the facts presented by Ms. Sutton only tell one side of the story. The false narrative of greedy teachers and unions is always an easy fruit to grasp. But if we take off the skin, the picture is always more complicated.