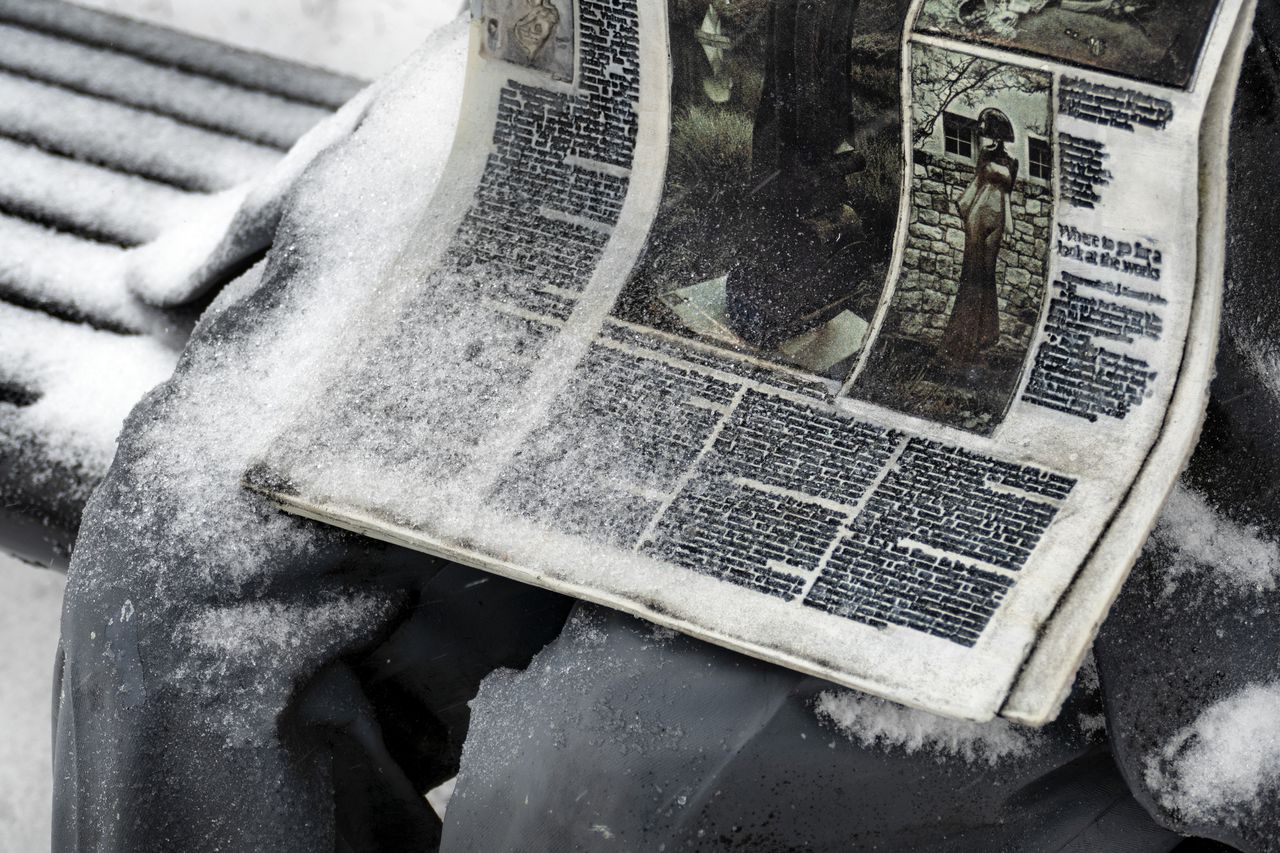 Did anyone in the newsroom see the irony of positioning a story titled “Threat to Growing Democracy” after a gig review article on a print page?

A well-informed electorate is essential to the proper functioning of a democracy. Yet on your front page, local wellness stories regularly take up the space where news should be: sensational crimes planned over a meal 16 years ago, local sports stories, a burger chain opening ; etc

It’s not just the first page. The pages within devote more space to the tares than to the wheat. Has anyone found old photos of a Playboy club? Full presentation. “Fairy Tail” concert by the sea? Full spread. But real and perhaps historic drought conditions? Just a short article.

Your priorities are displayed every day.

Yogi Berra may have been a unique and entertaining figure, but it’s not headline news. Even your own front-page editorial on the importance of newspapers received less prominence than an article about a traveling baseball team.

Please leave sports, entertainment and other stories in their appropriate sections. You blur the lines by mixing these things up when your job is to be clear and informative to the voting public. Please take your responsibility to inform the electorate more seriously and prioritize meaningful information on the front page and on every page of major news sections.

Coaching is catching up with science

This relates to the recent article, “NJ’s toughest coaches need to soften their approach. But is that a good thing?

Sportswriter Matt Stanmyre’s article on old-school team coaches highlights critical issues regarding how these individuals must adapt to move from a controlling style of coaching to a more educational one.

In this regard, youth and high school coaches have a responsibility to teach their athletes how to be the best version of themselves as performers and youth, especially since the adolescent brain is still in development.

In particular, coaches can draw on advances in coaching science and teach their young athletes to listen; control what is under their control; interact productively and respectfully with others; and take responsibility for their actions, both in sport and in life.

Coaches can also benefit from their ongoing self-assessment in these areas.

Note: The author is Professor Emeritus of Psychology at Rutgers University and a member of the National Advisory Board of the Positive Coaching Alliance.

As a former resident of Milltown, County of Middlesex, I am disappointed with Mayor Trina Mehr and the rest of the Borough Council for their inaction in honor of former Mayor Gloria Bradford, who died in May.

Since his death, Mehr and the council have promised the family the dedication of a park bench with a plaque in Bradford Park (named after the mayor who retired in 2016) as well as a tree planted there. They were also promised a special sign on the street where she lived.

When I asked her about the delay, Mehr sent me a curt reply saying she was working on it and that plans to honor Bradford would be announced soon. That was several months ago and to my knowledge she still hasn’t contacted the family about those plans.

The council, particularly Councilman Richard Revolinsky, a Republican representing Bradford’s former party, is not innocent in this regard. He did not blame the Democratic majority on the council for its inaction.

It is time for the mayor and the council to mobilize. Ideas were presented. Honor Bradford for the countless hours she devoted to Milltown.

The other day I walked into a big chain store. As I walked down the aisles, I couldn’t believe what I was seeing. He stopped me on the spot.

It wasn’t October yet, but displays of Christmas trees for sale were being set up.

I know a business has to make money, but give me a break!

Money makes the world go round, but I hope that’s not the main goal of making Christmas a part of our lives.

Our journalism needs your support. Please subscribe today to NJ.com.

My Yom Kippur experience in Germany ‘broke my heart’