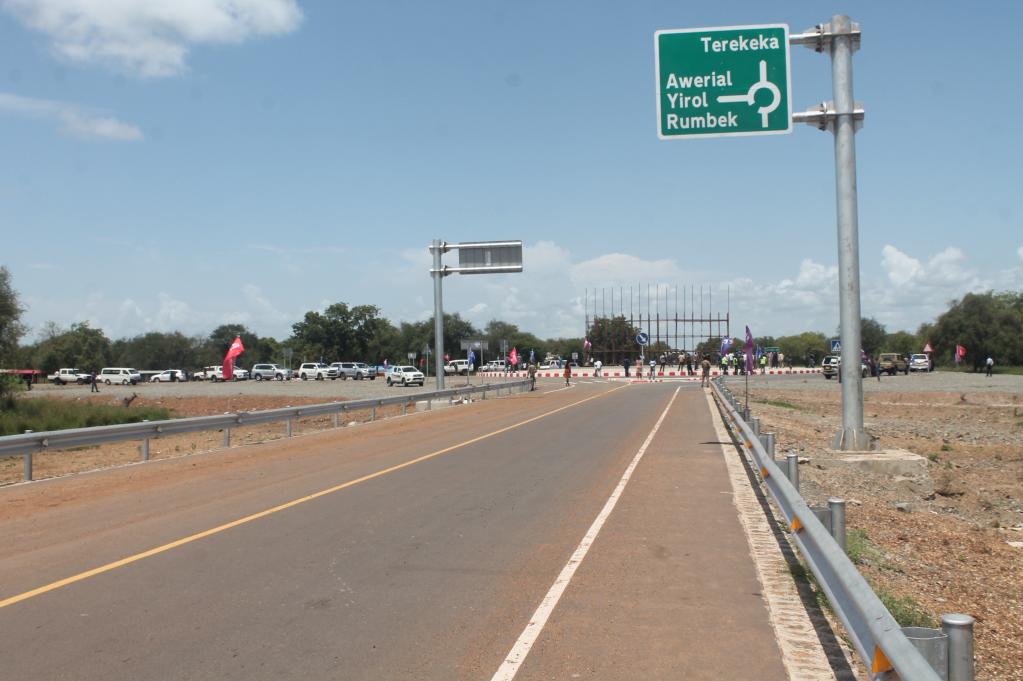 Senior South Sudanese officials hailed the impact of the 392 km road being built by Chinese company Shandong Hi-Speed ​​Co. ltd. on people’s livelihoods as the youngest nation prepares to transition after years of conflict.

“I am very happy because of this road, the last time I came here in January but today it is very different and with the roundabout,” said Sarah Nene Redento, vice-governor of the State of Central Equatoria during the inspection of the completed 63 kilometers of road. Thursday in Terekeka, east of the capital Juba.

“I can see real peace in the country, and I can see development, and I can see along the road that there are people growing sorghum, so this road means a lot to us as host of this nature,” she added. 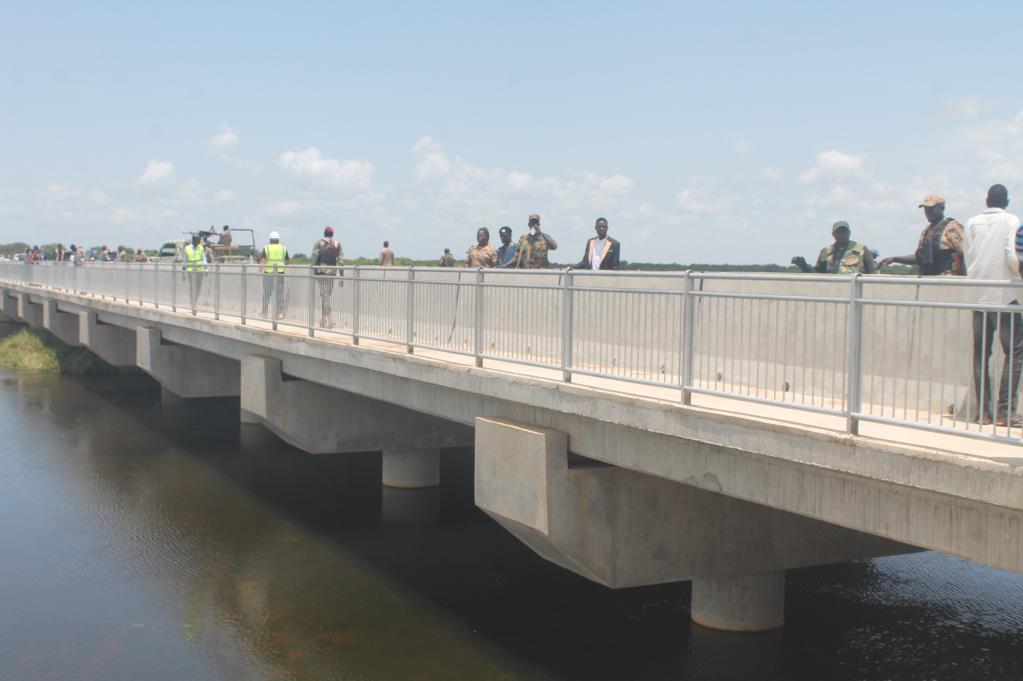 People are seen on a bridge along the Juba-Terekeka-Rumbek road in Juba, capital of South Sudan, Sept. 29, 2022. (Photo by Denis Elamu/Xinhua)

Nene noted that the many striking developments seen along the Juba-Terekeka-Rumbek road are a sign of peace and economic recovery after years of conflict since December 2013.

Schools, health centers and businesses have mushroomed along the 63 km Juba-Terekeka stretch. This stretch was once swampy and difficult to navigate due to huge potholes since South Sudan’s independence in 2011.

The road is designed to connect Central Equatoria State, home to South Sudan’s capital Juba, with six other states in the vast East African country. SDHS has already completed the tarring of the section and is currently working on the Awerial-Rumbek section. 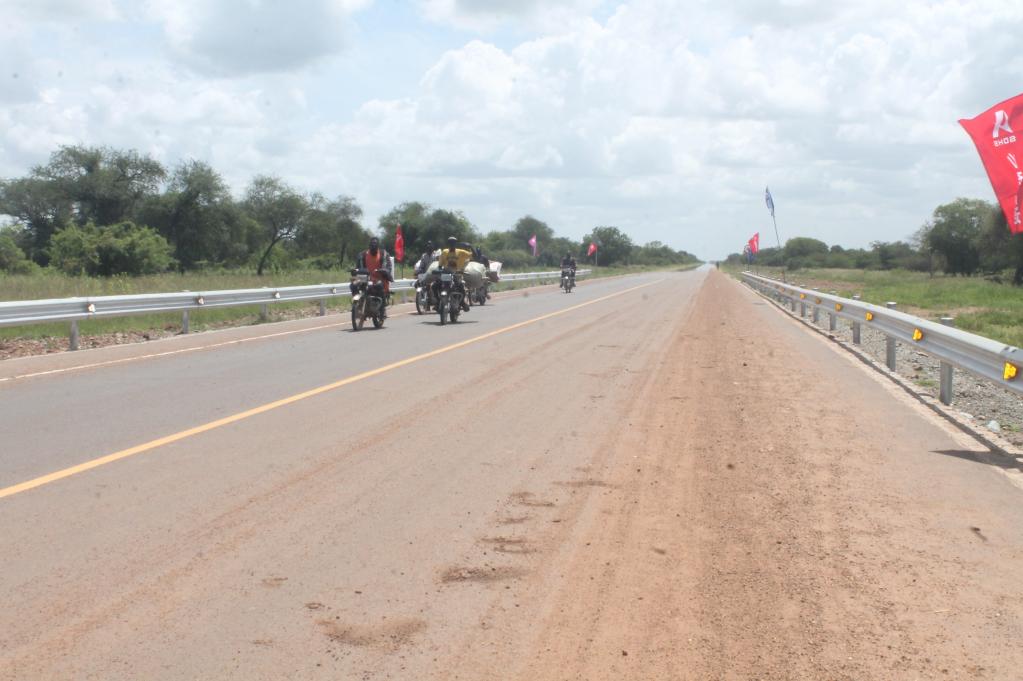 Simon Mijok Mijak, the Minister of Roads and Bridges, said they remained committed to supporting SDHS to complete the remaining 216 km section of the road to Rumbek town in Lakes State.

Mijak noted that apart from the delays in payment to SDHS, the continued insecurity along the road has somehow disrupted the works on the road.

The main road is part of the Belt and Road Initiative (BRI) launched in 2013. Mijak explained that the BRI aims to promote the connectivity of the Asian, European and African continents and their adjacent seas, to establish and strengthen partnerships between countries along the Belt and Road, and achieve diversified, independent, balanced and sustainable development in these countries.

He praised the high level and quality of this road, describing it as the first modern highway in the country. Prior to its construction, it took motorists almost five hours to reach the fishing village of Terekeka. Now it takes 40 minutes to drive from Juba to Terekeka.