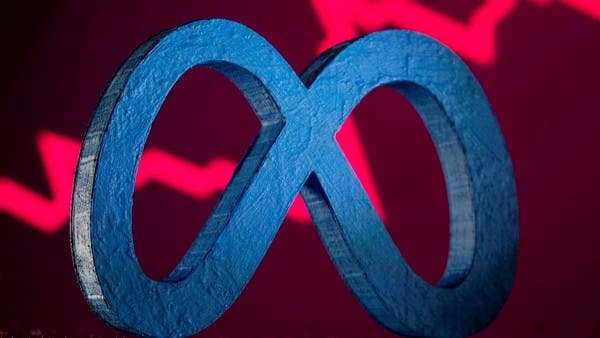 Big tech companies pledged on Thursday to take further steps to tackle online extremism by removing more violent content and promoting media literacy among young users, at a House summit Blanche on the fight against violence fueled by hatred.

Platforms like Alphabet’s YouTube and Meta Platforms’ Facebook have been slammed for years by critics who say the companies have allowed hate speech, lies and violent rhetoric to thrive on their services.

Earlier Thursday, US President Joe Biden called on Americans to fight racism and extremism at a White House summit that brought together experts and survivors and included bipartisan local leaders.

For all the latest headlines, follow our Google News channel online or through the app.

YouTube said it would expand its policies on violent extremism to remove content that glorifies violent acts, even if the creators of the videos are not linked to a terrorist organization.

The video streaming site already prohibits incitement to violence, but in at least some cases it has not applied existing policies to videos promoting the militias involved in the January 6 storming of the US Capitol. .

A Tech Transparency Project report in May found 435 pro-militia videos on YouTube, including 85 posted since the Jan. 6 attack. Some of the videos gave training tips, such as how to conduct guerrilla-style ambushes.

YouTube spokesman Jack Malon declined to say whether the service would change its approach to such content under the new policy, but said the update allows it to go deeper into the app. than before.

YouTube also said it would launch a media literacy campaign to teach young users how to spot manipulative tactics used to spread misinformation.

Microsoft said it will make a basic, more affordable version of its artificial intelligence and machine learning tools available to schools and small organizations to help them detect and prevent violence.

Facebook owner Meta said he would partner with researchers from the Center on Terrorism, Extremism and Counterterrorism at the Middlebury Institute of International Studies.

Last year, lawmakers questioned the chief executives of Alphabet and Facebook, as well as Twitter Inc, about whether their companies bore any responsibility for the Jan. 6 attack.