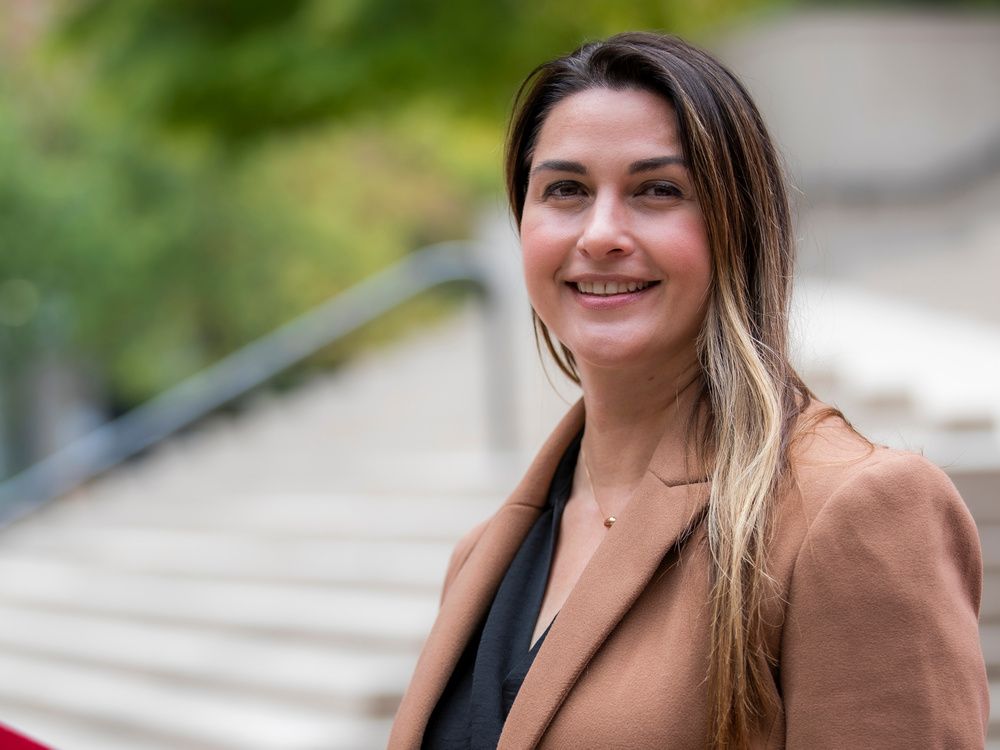 Vancouver candidates will be allowed to have their name represented on the October 15 municipal election ballot using characters outside of the Latin alphabet.

Provincial Court Judge James Wingham adjourned a request Friday to an unspecified date after the vote that will allow the names of candidates to appear in other languages ​​for this upcoming election. He said a ruling to the contrary would amount to a “denial of natural justice”.

Start your day with a roundup of BC-focused news and views delivered straight to your inbox at 7 a.m., Monday through Friday.

Thank you for your registration!

A welcome email is on the way. If you don’t see it, please check your spam folder.

The next issue of Sunrise presented by Vancouver Sun will soon be in your inbox.

We encountered a problem during your registration. Try Again

Vancouver’s top election official, Rosemary Hagiwara, had filed the application in court last week, challenging 15 candidates’ use of Chinese characters or Persian script in names put up for the ballot.

According to the Vancouver Charter, nomination papers must include the nominee’s full name and “the nominee’s common name, if the person’s full name is different from the name they ordinarily use” .

Friday was the deadline for candidates to withdraw their candidacies, and a lottery to determine the order of names on the ballot was due to take place at 5 p.m.

Respondents to the lawsuit included 10 members of the Nonpartisan Association, two from Vision Vancouver and people from OneCity Vancouver, Forward Together and COPE.

While many candidates were relieved to have more time to prepare their case, some worried about the integrity of this year’s election.

Among them, almost half – all from the NPA – revised their application documents just days after their first submissions to include a name in Chinese characters.

Vision Vancouver’s Honieh Barzegari and Allan Wong, as well as COPE’s Suzie Mah, accused NPA candidates of adding a Chinese name to their ballots as a ploy to get more votes.

Susanna Quail, a lawyer for Vision Vancouver, argued Friday that if the matter is not resolved before the ballots are printed, the integrity of the election will be at stake.

Quail said applicants who have “invented” non-English names as part of a “marketing” strategy will not be vetted unless a court ruling is issued by Friday.

“Maybe those are their usual names, maybe there aren’t – depending on how you define it.”

NPA candidate Ken Charko, whose lawyer asked for the case to be adjourned on Friday, said his reason for including a Chinese name in his application documents was for the purpose of connecting with more people in Vancouver.

“I was president of the Hillcrest Community Centre, our catchment area is about 28% Chinese. So, five years ago, I started using (a Chinese name) as an outreach worker. We put it in our literature and found that it helped.

School board candidate Rahul Aggarwal, with the NPA, said when he campaigned in Vancouver he planned to identify himself using a Chinese name.

“They’ll recognize that name and I’ll know a few Chinese words to say,” he said. “It would have been much more appropriate for me to use my Punjabi name, but I didn’t.”

NPA candidate Arezo Zarrabin, who identified as being of Persian descent to Postmedia, said she included a Chinese name in her application materials because she didn’t know she could add her name farsi.

“Otherwise I would have written both my Chinese name and my Farsi name. The rules are not specified. There is no real definition of what you can and cannot do.

“Everyone has the right to use any language and any name, even if it has no connection to Chinese culture,” said Lee, whose birth name is Hui Min Li. “For me, I’m not an English man, and yet I use an English name.”

In provincial elections, election law requires candidates’ names to be listed in roman type on ballots, allowing them to be sorted alphabetically by last name, an Elections BC official said. Other languages, including Chinese or Arabic characters, are not allowed.

The City of Richmond said in an email Friday that it was following the same guidelines, requiring candidates to file their nominations using English names because ballots “have always been printed in English.”

In the last two municipal elections in Vancouver, several candidates were allowed to use non-Latin characters on the ballot.

In 2018, OneCity council candidate Brandon Yan was allowed to have his Chinese name on ballots while other candidates’ requests were denied. Vancouver candidate Audrey Siegl was allowed to include a name with Indigenous characters in 2014.