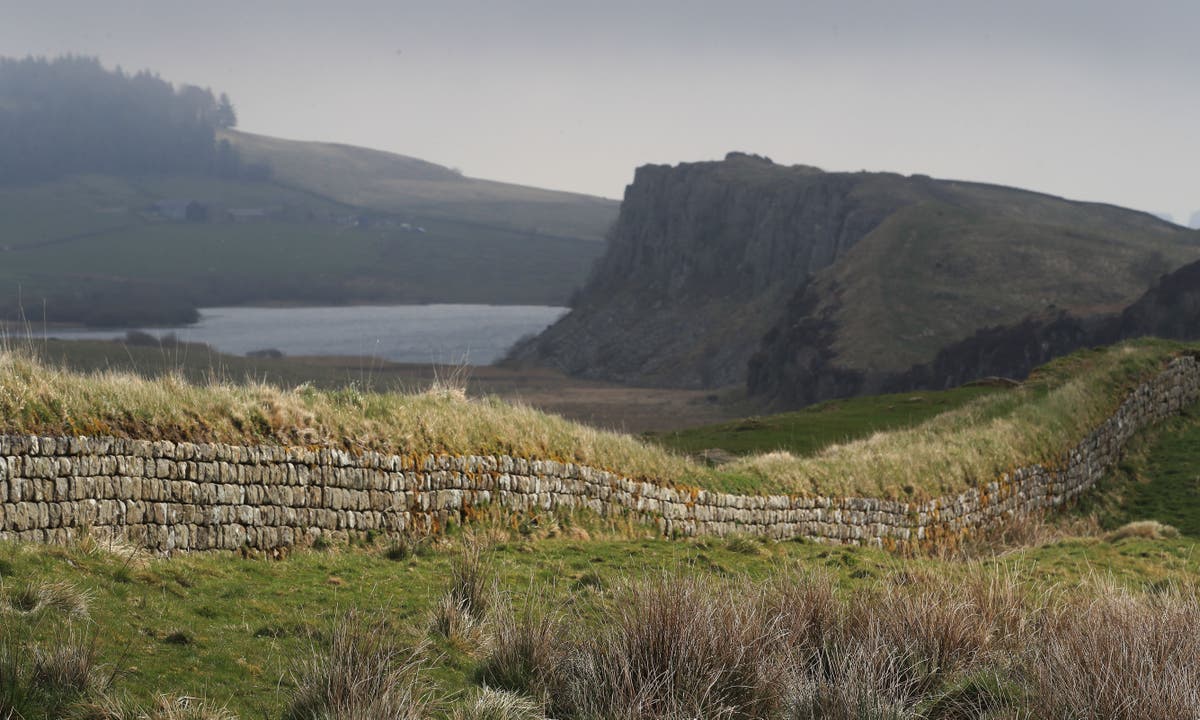 A new exhibition showcasing a collection of Hadrian’s Wall’s oldest memorabilia has been shown in Northumberland.

The collection, which features memorabilia from nearly 2,000 years ago, includes one of the Wall’s earliest memorabilia – the Rudge Cup.

The exhibition, announced by English Heritage, is being held to mark 1,900 years since construction of the wall began in 122 AD.

Made around 130 AD, the Rudge Cup is a small bronze bowl inscribed with the names of the forts of Hadrian’s Wall, as well as an illustration of the historic wall.

The piece is thought to have been made for a high-ranking soldier or civilian official who was posted on the wall and would have been a one-time order.

It will sit alongside other historical memorabilia spanning almost two millennia, including a replica of the Staffordshire Moorlands Pan, the Winterton Pan and the Brougham Patera.

Other highlights include a large replica of Hadrian’s bust and a piece of a wooden fort in Carlisle.

The collection also includes a box, recently acquired by English Heritage, filled with salvage fragments discovered during a visit to Chesters in 1891, according to a handwritten note attached to its lid.

Frances McIntosh, Curator of English Heritage at Hadrian’s Wall, said: ‘Many of us will have returned from our holidays this summer with a souvenir of our trip, but the idea of ​​collecting objects as a way of keeping memories is extremely old.

“In the 2nd century, visitors went to the trouble of ordering their own souvenirs, like the Rudge Cup.

“We wanted to show how memories have changed and, perhaps more importantly, how they haven’t changed.

“Some keepsakes can be goofy, even cheesy, while others are beautiful works of art, but all carry the memory of a visit, and that’s what makes them meaningful to their owners, whether they’re modern or Roman.”

The exhibition is open at Chesters Roman Fort and runs until October 30, with entry included in the site’s admission price.

My European homeland where abortion is still a crime