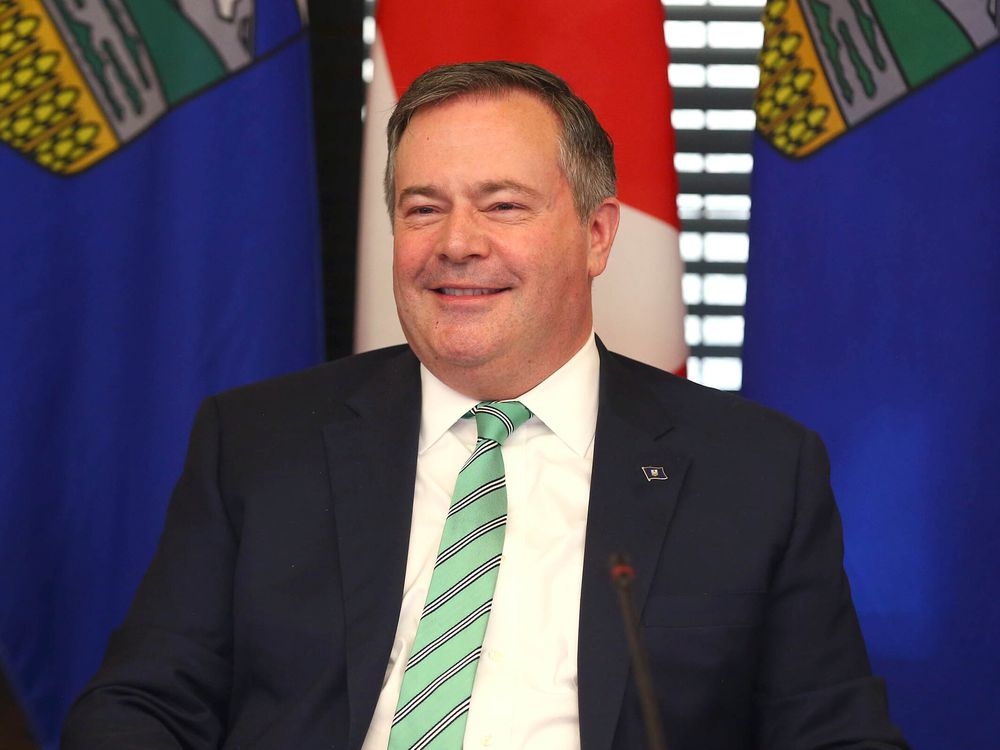 August 17 Letters: Jason Kenney chooses to meddle in UCP leadership race instead of gracefully stepping down

It was predictable that Jason Kenney would abuse his position as the self-appointed interim leader of the UCP, attempting to smear Danielle Smith’s leadership bid to further his own political interests. This is exactly why Albertans no longer respect or trust Kenney or anyone associated with him. Kenney should never have been allowed to quit…and stay.

(It certainly doesn’t quietly drift away into the sunset.)

Re: Gunter: An employment recovery that relies on public service jobs is not sustainable (August 13). Lorne’s analysis, while interesting, is obviously inaccurate. Our fathers and forefathers, who worked and fought hard to make this country one of the most prosperous and desirable in the world, ensured that we could sustain a bloated and ever-growing civil service for at least two more generations. After that, whatever…let the grandkids worry about it.

(Letting someone else worry about it has been the mantra for too long.)

“Nuts.” Jason Kenney, you told us you wouldn’t interfere in the leadership race. You have been fired. Do the honorable thing and leave immediately. Liar!

THE LETTERS ARE WEAK

It should come as no surprise that Prime Minister Jason Kenney thinks a sovereignty law is “crazy.” He is a declared federalist. His idea of ​​standing up to Ottawa is to send heavily worded letters. Letters sent to the Prime Minister have never worked and will never work. At best they are ignored and at worst they are laughed at. Danielle Smith is at least on the right track. What is needed is a strong law that tells Ottawa that Alberta is fed up and that it will no longer accept its gibberish.

(I guess he’s not going to sit on the sidelines as the party chooses a new leader.)

Of course, no one wants to be the leader of Alberta’s moribund Liberal Party! As long as their federal counterparts continue their quest to destroy Alberta’s economy, the provincial party is an abomination. They are “box office poisons”, as they used to say of movie stars who ruined their reputations.

Unlike Quebec’s loss of investment due to its small French-speaking population relative to North America and being dependent on Canadian funding, Alberta does not have these barriers. Instead, investment would flow in knowing that the Sovereignty Act would protect Alberta and its investors from Ottawa’s anti-fossil fuel and anti-agricultural policies.

I just read a funny thing, I googled if Canada is a dictatorship. No was the answer. How I laughed.

Send a letter to an editor

Vote in our daily online poll