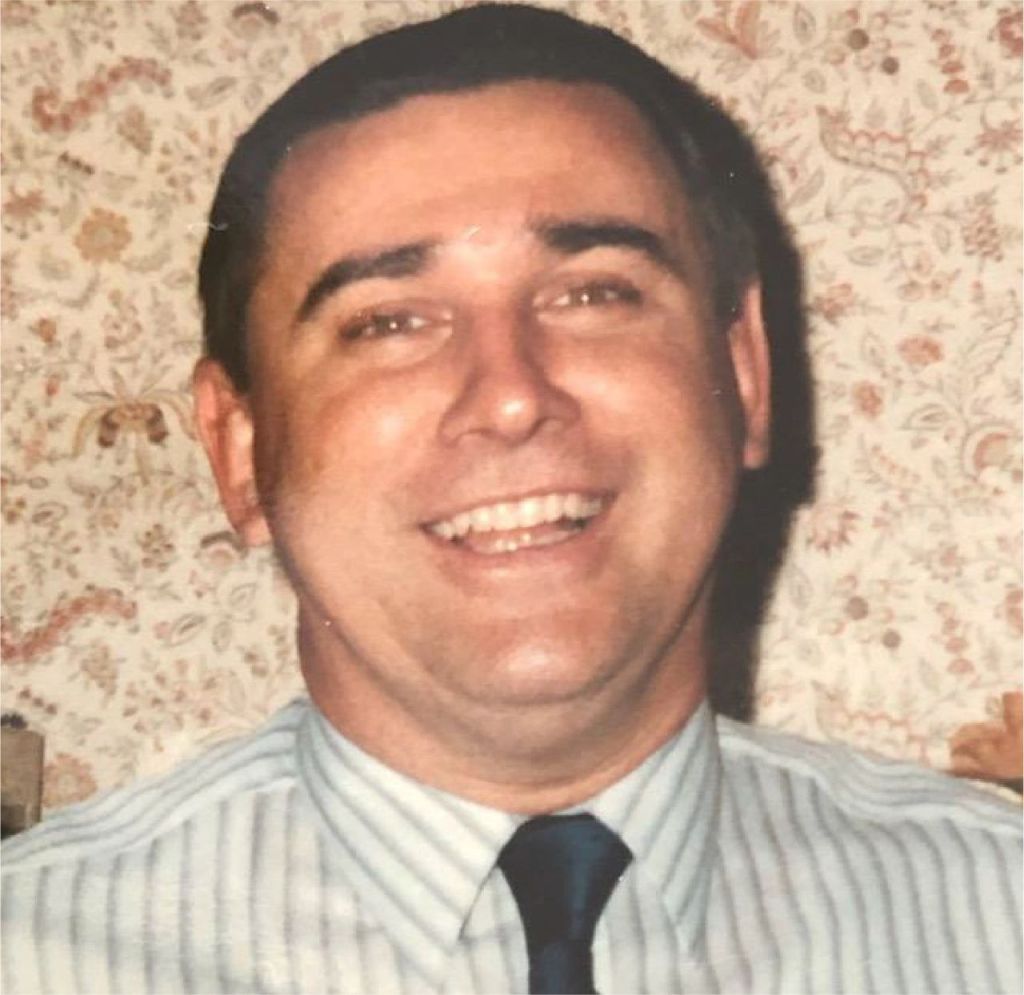 An off-hook phone offered this announcement.

Despite hundreds, if not thousands, of postmen roaming the streets of Trenton, only one bore the nickname “The Mailman” – John Ungrady.

Born in Trenton, graduating from Saints Peter & Paul Grammar School and Cathedral High School Class of 1969,
Ungrady, who also went by the name “Hawk”, moonlighted as the South Ward Councilman. He enjoyed a double blessing as his postman beat put him in direct contact with his constituents on a daily basis.

In fact, political rivals once tried to have Ungrady removed from his route south. They cited an unfair advantage.

“What they didn’t understand was that even if John had beaten up a postman in the northern quarter, he would have had the same credibility on the street. John had a way of himself, he listened and heard his constituents. He served them well,” Douglas H. Palmer, former mayor of Trenton for five terms.

“John had a very simplistic way of governing – if it sounded good and the numbers made sense, he was supportive. If not, well, John wasn’t going to change his mind.

Palmer, who had mastered the intonation of Ungrady’s voice and accepted the Councilman’s affectionate identification of “Bro”, told several stories about the political upstart.

“The City was trying to buy a property and decided to pay the owner way more than it was worth. John said, “Let me get this straight, we are ready to pay that price. Bro, what would they find oil on this property.

The use “brother” emphasized the value of Ungrady Street. The term even extended to Ungrady’s mother, Mary.

Palmer had phoned Ungrady’s house and his mother had answered.

“We talked for about five minutes, then I finally asked if John was home. She yelled at John that the call was for him and Ungrady yelled back – ‘Who is that?'” he’s the brother,” Ungrady’s mother replied.

Worek, a longtime Ungrady friend who helped launch the South Ward politician’s career, said no bromance existed when Palmer pushed his idea for a downtown hotel.

“Doug wanted a unanimous vote from city council to support the hotel. It’s politics. I spoke to John but he didn’t move. Sure enough, the final vote was 6-1 in favor. But it was John, hard to move. Doug didn’t speak to me for a year,” Worek, an Ungrady classmate, told Cathedral. Both graduated in 1969.

“And, I thought (Ungrady) lost his mind that day, he stopped at my house on Randall Ave. Ungrady said people on his mail route thought he should run for city council, face (the incumbent) John Cipriano.”

In an upset election in 1994, The Mailman defeated workhorse Cipriano and claimed the South Ward seat for 12 years.

“John was yelling, jokingly, make sure you get those skid marks off (from his underwear). And, I would say, if we can’t wash them off, we will dispose of them,” Muschal recalled Sunday morning. The laugh offered a soothing moment and produced memories of Ungrady’s brutal charm.

Her husband said he and Ungrady were cut from the same political fabric.

“You always answer the phone. If someone needs something, needs help, you get up no matter what time of day or night,” Muschal said.

“People liked or disliked John, there was no in-between. People always knew where they stood with him,” Staton said.

“John was a pothole guy, a straight shooter who had overwhelming support from his constituents. He was something else, a real good guy.

“John Ungrady was one of a kind, that’s for sure. Sometimes people wondered what could come out of his mouth,” DiCostanzo recalled.

“He was funny. John acted tough but down there, had a good heart. He served his community with pride and tried to help anyone who needed him. It’s a nice way to remember.

“John cared a lot about the city. He loved Trenton,” Hartmann praised.

And for the most part, especially along its mailman route through all those streets and alleys of the South Quarter, residents enjoyed The Mailman.

LA Parker is a Trentonian columnist. Find him on Twitter @LAParker6 or email him at [email protected]