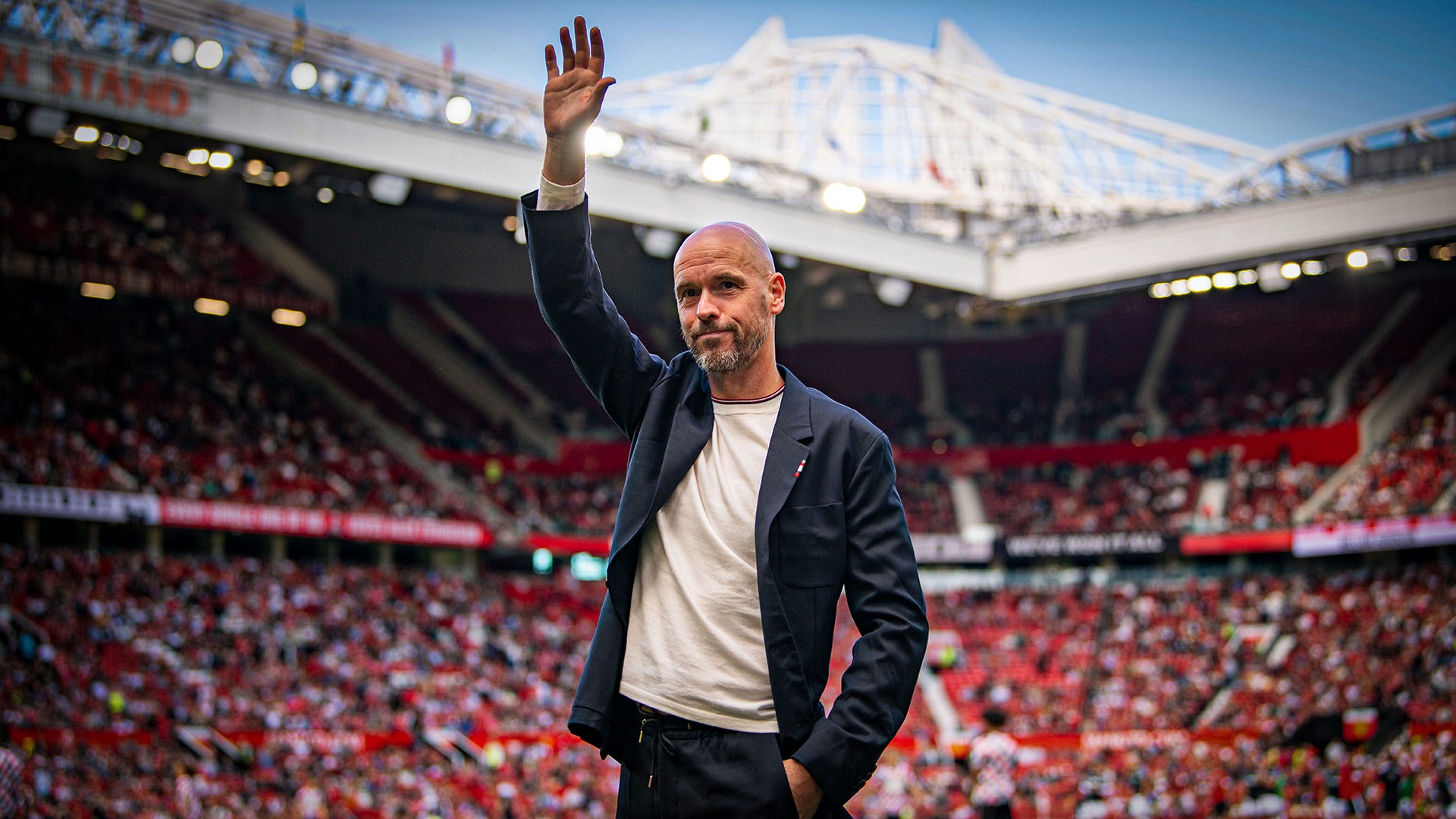 It’s the eve of the start of United’s season and they’re still far from done with their summer business.

It’s a remarkable situation – but one that Ten Hag’s predecessors know all too well.

United’s transfer strategy remains a problem, despite numerous reforms and genuine confidence from the club’s hierarchy that they were months ahead of schedule in June.

Regardless of what happens between now and the window closes, they have jeopardized the start of a crucial campaign and left their manager shorthanded.

Ten Hag wants Frenkie de Jong above all targets. He specifically wants the Dutch international but the midfield position is even more important, with the new manager believing a top-notch addition in that area is fundamental to the football he wants to play.

If United miss out on De Jong now, it would be a major embarrassment – and it would also mean they wasted crucial time trying to get the deal done.

If he arrives – which they always count on – they can at least say that they waited for the right person. Even still – it took too long.

Ten Hag also wants to strengthen in attack. Ajax are trying to rule out Antony with a move but Anthony Martial’s injury underlines how light United are up front.

Cristiano Ronaldo also wants out, so the edge is a pressing issue.

At least Christian Eriksen, Tyrell Malacia and Lisandro Martinez have been added.

Even after the departures of Paul Pogba, Juan Mata, Nemanja Matic, Jesse Lingard, Edinson Cavani, Dean Henderson, Alex Telles and Andreas Pereira, there are still a host of names that are surplus to requirements.