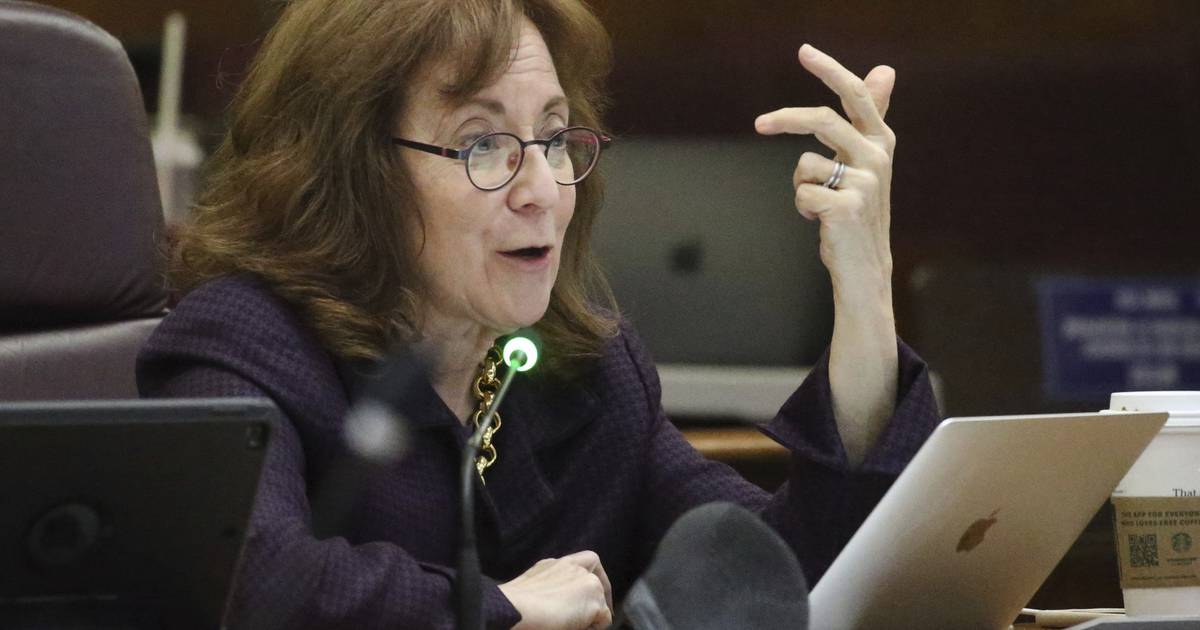 The cover of the city’s new ethics ordinance noted that it was “watered down” from its original version and pointed out that ethics protections did not stop criminal prosecutions of city council members.

It misses the big picture. In the real world, legislation is rarely, if ever, passed in the form in which it was first introduced, and negotiations are required to achieve a majority vote. Considering the extreme difficulty of passing ethical protections in Chicago in the past, this order was a real accomplishment.

The changes that were negotiated in the final version were not earth-shattering: allowing board members to stay on the floor after recuse themselves; remove city contractors from contribution caps, a measure considered technically unfeasible at present but which should be addressed in the future; and notifying Board members when findings of ethical misconduct are pending.

The provisions that were included, however, are quite significant: increasing the fines so that they exceed what many lobbyists might consider to be the cost of doing business; requiring council members to record details when they recuse themselves; and most importantly, by instituting a major expansion of conflict of interest protections.

Along with changes made earlier in the Lightfoot administration – removing leave and license decisions from the control of aldermen, so an alderman can never again hold an aisle permit ransom for their cabinet’s business lawyers; supplanting the prerogative of aldermen to enable affordable housing; and establishing a ban on lobbying by elected officials far stricter than exists at the state or county level — the city has made major progress on ethics. This is the real news.

No code of ethics can prevent corrupt criminal activities. Criminal laws exist for this purpose. But over the past three years, Chicago has dramatically increased the transparency and accountability of city officials and employees.

The mayor and the city council, and in particular Ald. Michele Smith and the Better Government Association, who spearheaded the initiative, deserve kudos for this breakthrough, especially in a city like Chicago.

A July 24 Tribune article (“Renovations at Maine District 207 high schools in full swing”) outlines new safety practices put in place at Maine South High School, such as how visitors will be able to enter the school. Deputy Superintendent of Business Mary Kalou reportedly said: ‘You are ushered into a secure vestibule and greeted by security personnel (from) a glass enclosure. … They take your ID, find out why you’re in the building, and run a background check on you.

When I read this, I remembered an affair in high school that happened when a friend said to me, “Let’s pretend we’re students at Taft and go to the cafeteria at lunchtime. lunch ! Come on, it’s gonna be fun!”

Although I know she just wanted to see her latest crush who attended Taft, I finally acquiesced in her pleas. Luckily, both of us students at Maine South High School in 1967 didn’t get caught up in our little adventure. And, for the record, the “coup de coeur” and she ended up getting married several years later.

When I put on my mask before entering Jewel for my weekly groceries, I lamented again.

Letter writer Eric Hjerpe, in his response (“McConnell didn’t start it all”, July 20) to a letter regarding the failure to hold hearings for Supreme Court nominees in an election year (“How the GOP Packed the Court,” July 15), claims Joe Biden started the practice, but that’s patently untrue. Indeed, Biden suggested hearings be delayed in the event of a vacancy, but there was no vacancy.

If Hjerpe is a history student, he should also know that in the same speech he quotes, Biden said, “If the president consults and cooperates with the Senate or moderates his selections without consultation, then his candidates can benefit from my support, as did Justices (Anthony) Kennedy and (David) Souter. But if he doesn’t, as is the president’s right, then I will oppose his future nominees as is my right.

Stating a position is not the same as starting an actual practice.

I have a suggestion for Illinois Secretary of State Jessie White: Just eliminate the expiration date on ID cards and driver’s licenses, because it no longer makes sense.

If the Secretary of State’s office were a private business, it would close due to poor customer service. With the need to update state residents, office customers, on their IDs, all White has done is extend the expiration date instead of extending office hours and d hire additional employees. He also failed to keep abreast of technology in order to streamline the renewal process.

Hopefully whoever replaces White will be able to make the desktop more responsive.

Join the conversation in our Letters to the editorial Facebook group.

Submit a letter of no more than 400 words to the editor here or email [email protected].