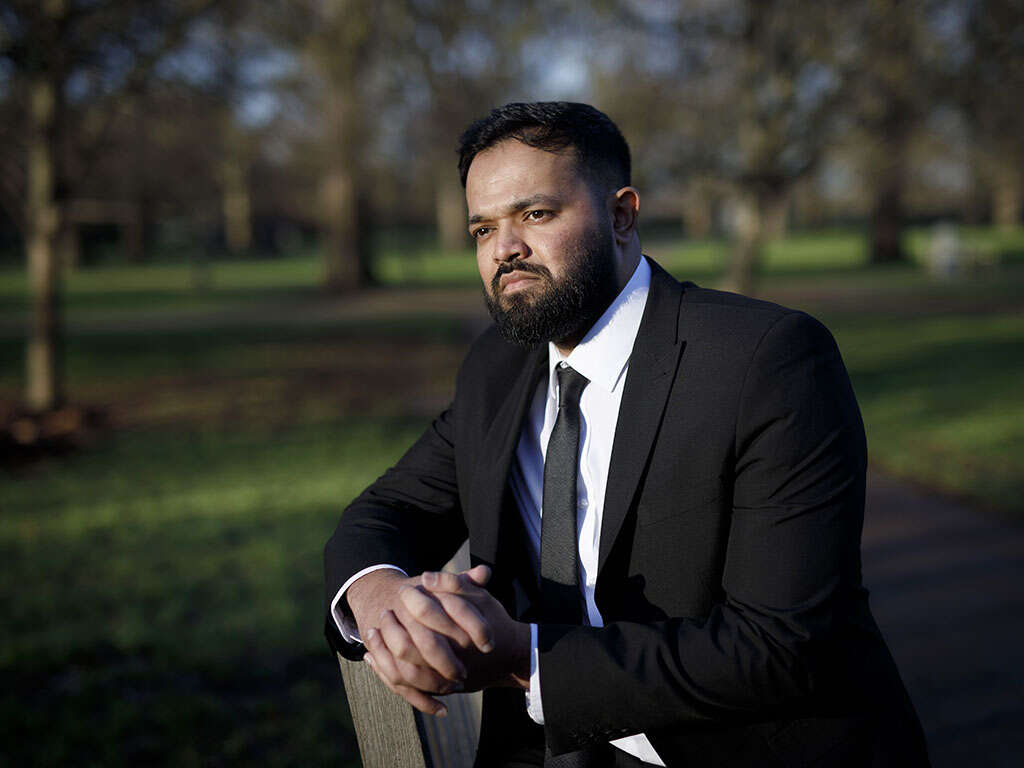 Azeem Rafiq: England’s Cricket Board ‘not fit for purpose’

Former Yorkshire County cricketer Azeem Rafiq has called for a ‘total dump’ of the England and Wales Cricket Board (ECB). Asked in an interview with the new statesman, while he believed the sport’s governing body had taken significant action since his damning testimony on racism in cricket to parliament last year, he said: ‘The ECB is not fit for purpose , as simple as that. We need a total cleaning. I said in January that the ECB needed a reset of its morals and values, and I firmly believe that nothing has changed. Cricket is too much a boys’ network: we need structural change. We need government involvement, and an independent regulator, because gambling cannot be trusted to self-regulate.

Yesterday (July 24) the entire Cricket Scotland board resigned ahead of the publication of an independent report confirming accusations of ‘institutional racism’ within the sport and its governing body in the country. The outgoing directors issued an apology: “We are all truly sorry and have publicly apologized to anyone who has experienced racism or any other form of discrimination in cricket in Scotland.” The survey, conducted by Plan4Sport, a company that works on equality and inclusion, collected testimony from more than 200 people and was prompted in part by Rafiq’s revelations; Scotland’s main wicket-taker Majid Haq and Qasim Sheikh had raised similar allegations of racism and discrimination.

Rafiq, 31, a former England youth captain, spoke to the new statesman for an article to be published in this week’s edition of the magazine on the wider impact of his testimony on the game. Immediately after his appearance before the MPs of the Select Committee for Digital, Culture, Media and Sport on 16 November 2021, 16 members of Yorkshire County Cricket Club’s coaching staff were dismissed or resigned, and its chairman, Roger Hutton, resigned. Rafiq said racist taunts were “constantly used” at the club and alleged a “toxic” atmosphere tolerated and encouraged by its leaders.

The ECB has promised that the game is about to change significantly and has issued regular updates on its most recent action plan, which covers everything from whistleblower procedures to board diversification. . Later this year, the ECB’s independent equities committee will deliver its findings. In May, Essex County Cricket Club were fined £50,000 for racist language used by their then-chairman at a meeting in 2017. A man was arrested after Indian fans reported racist abuse at Edgbaston during an England-India T20 game in July.

Rafiq said, however, that on a structural level there has not been enough change since he raised his complaints against Yorkshire in 2020. “We are coming to two years since I spoke, and where we find the game I think is embarrassing.. The system is always looking for excuses not to act. fundamental issues. It’s about understanding where the game went wrong. I used to think people just didn’t understand, but I’ve come to a different conclusion now. I think the leaders don’t want to get it.

Letter: The current sad state of America leaves worries for the future | Letters