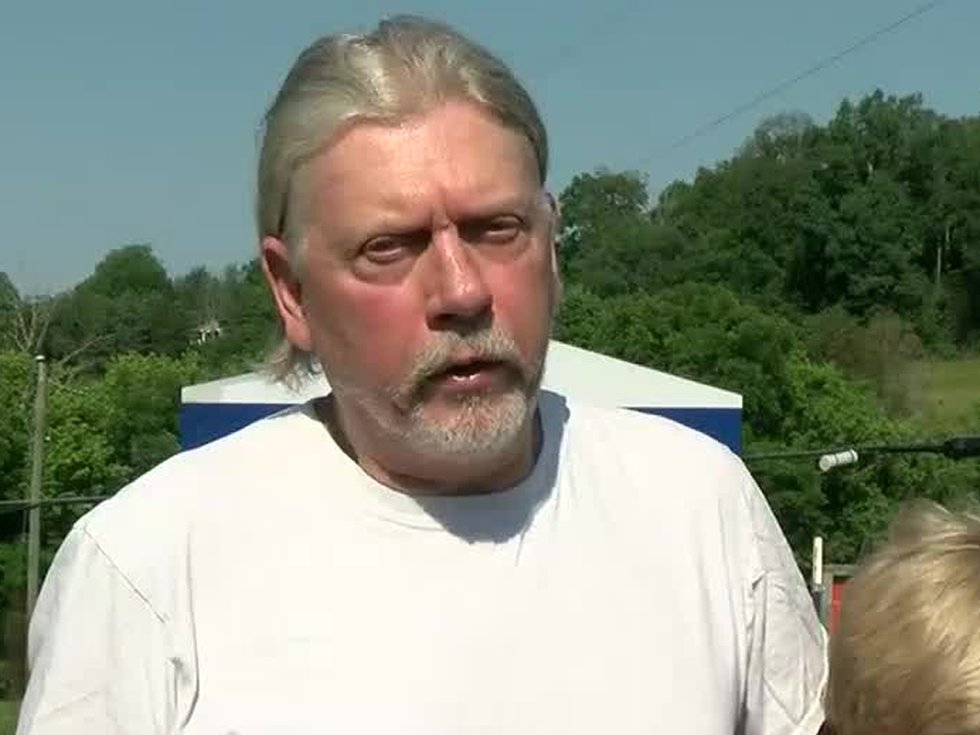 ROGERSVILLE, Tenn. (WVLT) — On Tuesday at midnight, Don Wells, father of missing Summer Wells, released a letter he wrote to the little girl and the people he described as her potential captors.

The letter was posted on the Find Summer Wells website.

You can read the full handwritten letter here.

Prior to the letter’s release, representatives for Don Wells posted on YouTube announcing that the letter would be forthcoming. Don Wells and his team have asked that the letters be treated with the “utmost respect”. Any comments surrounding the letters are just speculation, the post states.

Wells was arrested on October 30 for driving under the influence. It was Wells’ first DUI, but because the arrest violated previous probation, he is currently serving the remainder of his sentence at Hawkins Co. Jail, according to WJHL.

A timeline of Summer Wells’ disappearance can be found here.

Summer disappeared in July 2021. Don believes Summer was kidnapped, but the Tennessee Bureau of Investigation has repeatedly reported that there is no evidence to support this claim.

Here’s everything we know about Summer’s disappearance.

Those with credible information about his disappearance are asked to call 1-800-TBI-FIND.

Letters: It’s Scotland’s votes that keep the Union in balance