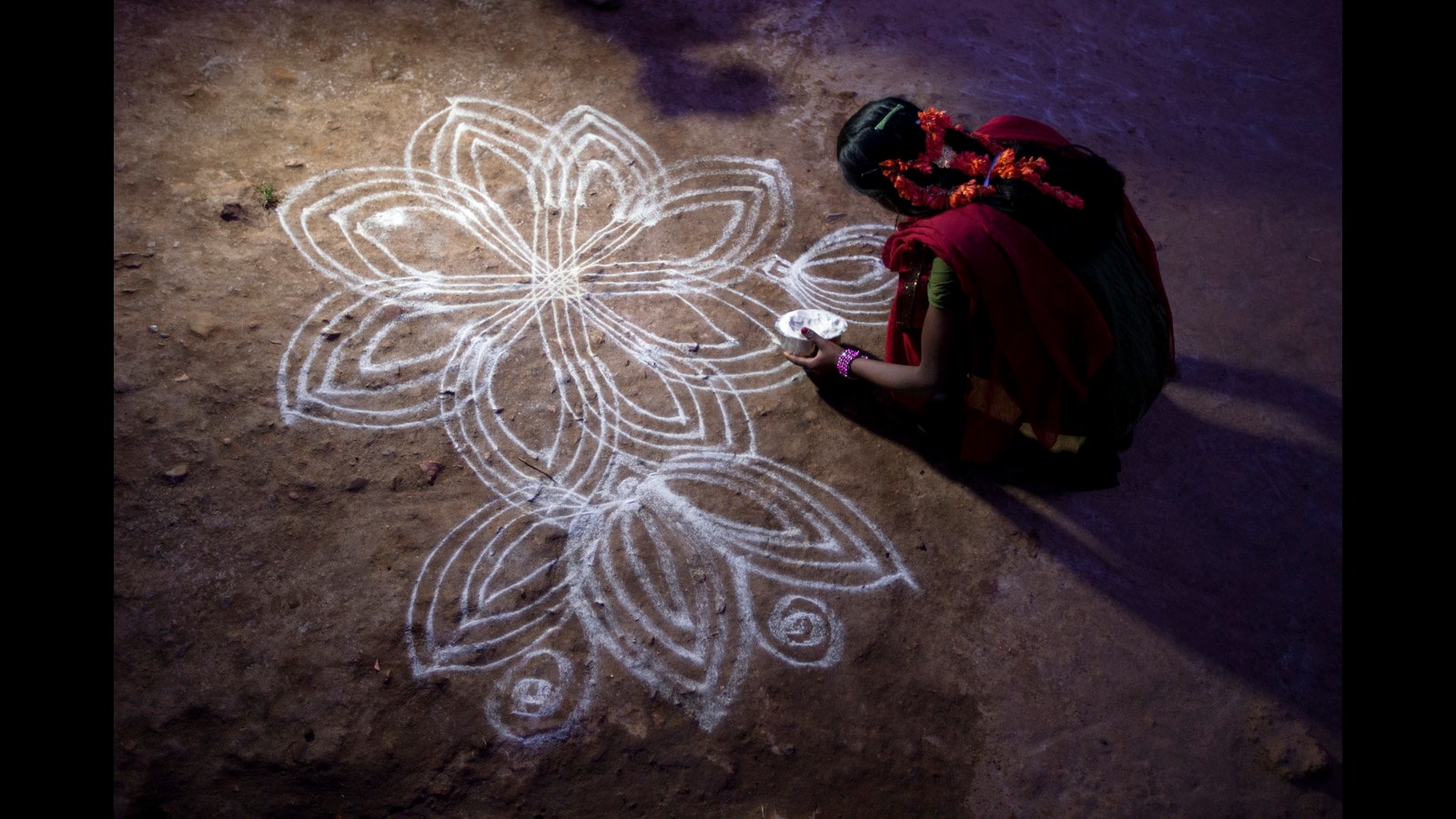 Review: The Greatest Tamil Stories Ever Told, Selected and Edited by Sujatha Vijayaraghavan and Mini Krishnan

A few years ago, Sujatha Vijayaraghavan, a bilingual writer, musician and dance scholar, embarked on an ambitious journey to read hundreds of classic Tamil stories. Those that didn’t fit his dance project at the time have found their way into this collection, an anthology of 30 Tamil short stories, writings from the 1930s to the present day that embody sadness and despair, courage and grace, and the spirit and skill of the Thamizh people.

Each story is unique, representing all strata of society, highlighting issues of caste, class and gender, and capturing in color and with remarkable ease the lives and times of Tamils. Most are “modern” and by writers who are household names in Tamil Nadu. Many were written with dollops of humor to express the plight of bleeding hearts and scorched souls – as the “Thamizh people love to laugh”, writes Vijayaraghavan.

Vijayaraghavan and Mini Krishnan co-wrote the anthology with Malini Seshadri translating most of the stories. The collection opens on The village experience, a tragicomic story of SVV, which leads to a world of emotions. An elderly couple undertake an arduous journey to a remote village to offer their condolences on the death of the couple’s “daughter’s stepmother’s father”. The death was not premature as the man was 80, but it was a “significant death” by society’s standards. While the wife worries about what people would say if they missed the condolence visit, the husband is angry: “Let’s take all the children, servants, sweeper… everyone in our house. In this way, we will be able to show them even better that our whole house is in deep sorrow.

by Kalki Krishnamurthy The Governor’s Visit, one of the oldest stories in the book, is a tongue-in-cheek account of how local dignitaries in small towns appeased the colonial rulers of pre-independent India. When news of the imminent visit of the English governor to lay the first stone of a bridge reached Chettiar and Iyengar, they vied with each other in obsequiousness and flattery towards the Englishman.

In her introduction, Vasantha Surya points out that two characteristics bind these nuanced histories: first, they are heirs to “the only language of contemporary India which is demonstrably continuous with a classical past”, and, second, the role that the writers “play in education a literary aesthetic based on an ethics without limits of doubt and questioning”.

In these pages we meet the strong woman Thamizh, who, as Vijayaraghavan points out, is able to fend off “a charging tiger armed with nothing more than a winnower”. The most striking story in this context is that of Kamalan (Trip 4 by Ambai), who hijacks her devious, dowry-seeking husband and takes charge of his life in an unconventional and extraordinary way. The compromises she makes and the secrets she carries are sure to shake the social order.

In contrast, The first night by Ki Ra is a cute story about a bride who is welcomed into her new home by a cat. Basu arches his back, rubs against the bride’s legs and purrs in delight, as husband and wife attempt to capture private moments in a shared home.

Surya claims that Tamil bears the imprint of other languages ​​- not only Sanskrit and sister languages ​​of the Dravidian family such as Telegu and Malayalam – but also Arabic and Persian, Urdu and Hindi. and English.

space travelers by Thoppil Mohamed Meeran and translated by Prabha Sridevan is a fine example. The tension that N Raman manages to create and maintain in his translation of Perumal Murugan The goat thief deserves applause.

Although it is difficult to choose from such a wide variety of stories, my favorites are Inner Palace Letters by Kumudini and God and Kandasami Pillai by Pudumaipittan.

Sita Devi’s letters from Ayodhya to her Amma cannot be read with a straight face. “You wrote that a dark red colored Sindhur saree was being woven for me. Here in Ayodhya people are very picky about how they dress… All the sarees you bought for my wedding have wide borders. I feel so embarrassed…” a harassed Sita writes to her mother. The mother dutifully continues to change color schemes and designs to meet her daughter’s demands, until this letter arrives “No need to send a sari. It’s all over. We’re going to the forest… if possible, send a bark skin.”

God visits 45-year-old Kandasami Pillai, who appears to have been “starved for 45 years”. God reveals his identity and wants to be Pillai’s guest, but the latter is unimpressed and agitated. “Please stay as long as you like, I have no objection. Just please don’t tell everyone you are God. It doesn’t matter if others take you for a madman but my wife must not take me for one Vijayaraghavan states that the story of Pudumaipittan is “one of the earliest examples of magical realism, written decades before the term was coined”.

Certificate by Anbaathavan highlights the division of castes and classes – a young snake charmer trying to move heaven and earth to obtain a caste certificate, which he desperately needs to enroll in high school. Irulaandi made several trips to the tax collector’s office, even begging the doorman for help. When the frustrated boy realizes the elusive certificate will never be his, he walks into the collector’s office and drops a bag full of snakes.

Another touching story in this anthology is My name is Madhavan by R Chudamani – about an exceptionally capable blind boy. With a few simple details, the reader sees how society stigmatizes and stereotypes the visually impaired.

In a simplistic style that veils a complex philosophy, La Sa Ra raises existentialist questions by streams: ” Why are we born ? Only to meet and part, meet and part, endlessly, until one day we part forever? Is separation the purpose of existence? »

The door closes by CS Chellappa is an exceptionally moving story about prisoner number 623 and his last day in prison. This is the story of our time, as we witness politically motivated arrests. Prisoner number 623 does not celebrate his impending freedom, which is only hours away, but worries about the hundreds of doors closing behind him when the prison door “spits” him out into the world.

The only plausible explanation for this remarkably diverse and gripping anthology, which contains stories that vary in theme and tone, is that, to quote Surya, the Tamil language has a strong backbone and “refused to yield to the suffocating embrace purists”. .

Lamat R Hasan is a freelance journalist. She lives in New Delhi.