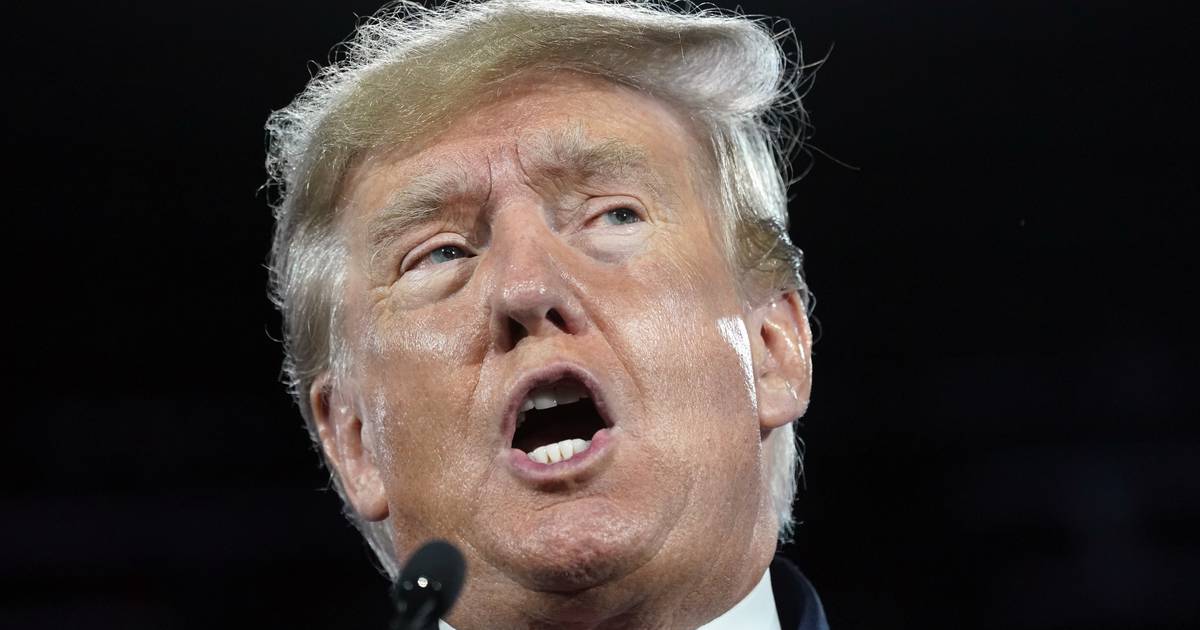 By Luella M. Schenck On Jul 4, 2022
Share
By Berkowitz Grass

A few days ago, the Colorado Avalanche won the Stanley Cup, one of the greatest trophies in professional sports. As always, when the final buzzer sounded, the winning team celebrated and the losing team stood on the ice, stunned. Some cried shamelessly.

But then followed a hockey tradition that never failed to move me. The two teams, after battling their opponents game after game, lined up to shake hands. Some talked, some hugged, some didn’t, but they all knew they were repeating and respecting a ritual they had observed since they were children.

Decades ago, when I was young, it was understood that learning to lose gracefully was part of “manhood.” This sexist term is now outdated, but the underlying principle still holds true: part of being an adult is accepting defeat. Somehow, this critical life lesson eluded Donald Trump. His worst epithet is “loser”. Losing, for him, is impossible. I tried to imagine how ridiculous it would have been if the losing team had consisted of Donald Trump. Not only would they refuse to shake hands, but they would demand an investigation into whether the scorers had tallied the goals incorrectly. They might even come up with their own list of “markers” to announce that they were the winners. This is – and worse – how things work in Trump’s world.

Don’t die-hard Trump supporters understand the terrible lesson of such childishness? What kind of American president angrily boycotts the inauguration of his successor?

Please nominate a candidate who is a decent human being.

Do you have something in mind? Send to [email protected] or click here submit via any web browser. Letters under 200 words have the best chance of being published. Writers must disclose any personal or professional connection to the subjects of their letters. Letters are edited for accuracy, clarity and length.