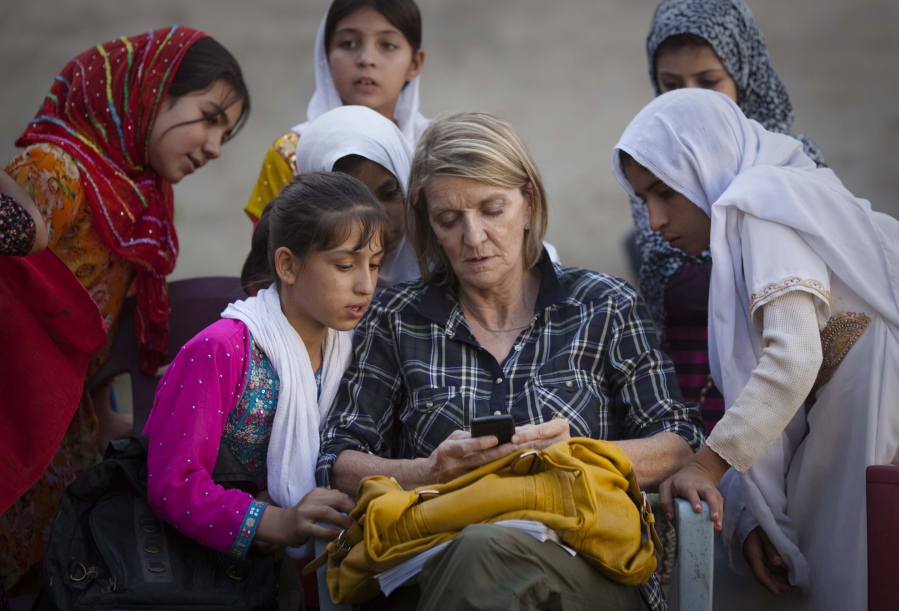 The wedding was delayed twice because of the rockets.

By mid-1996, the Taliban were on Kabul’s doorstep, with their promise of burkas for women and beards for men. As international sanctions crippled Afghanistan, one-eyed Taliban Mohammad Omar grew closer to al-Qaida, until the terror group became the Taliban’s only source of income.

Then came the seismic shock of September 11.

Many Afghans have mourned the death of the Americans so far. Few people even knew who Osama bin Laden was. But the country was now squarely a target in the eyes of the United States. Longtime PA correspondent Amir Shah summed up what most Afghans thought at the time: “America will set Afghanistan on fire.”

I was the only western journalist to have seen the last weeks of Taliban rule. The US-led coalition assault began on October 7, 2001. Powerful US B-52 bombers pounded the hills and even landed in the city.

On November 12 of that year, a 2,000-pound bomb landed on a house near the PA office. He threw me across the room and blew through the window and door frames. Broken and shattered glass everywhere.

By sunrise the next day, the Taliban had left Kabul.

The next group of Afghan leaders entered the city: the mujahideen were back.

The United States and the UN brought them back to power even though some of them brought bin Laden from Sudan to Afghanistan in 1996, promising him a safe haven. Afghans’ hope exploded, as they believed that the powerful United States would help them control the mujahideen.