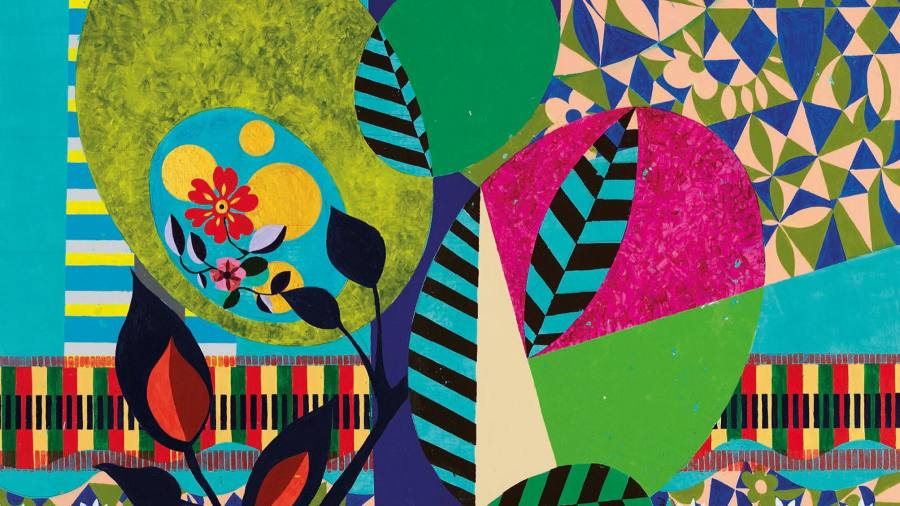 Christie’s adds up its carbon footprint of NFTs

Christie’s estimated that its sales of non-fungible tokens (NFTs) in 2021 represented 0.2% of its total carbon footprint, according to its second environmental impact report. This includes processing cryptocurrency payments for Beeple’s $69 million sale of “Everydays: The First 5000 Days” (2021), whose associated shows were “roughly equivalent to a passenger flying from New York in Paris,” the report explains. When it comes to NFTs, says Christie’s, “on a per lot basis, the emissions are not insignificant.”

Produced with sustainability consultancy Avieco, the (digital) annual report is part of the auction house’s commitment to cut emissions by 50% by 2030 from its 2019 baseline Christie’s exceeded this target in 2021, emitting 53% less (25,166 tonnes of CO₂ equivalent), with shipping emissions down nearly 60% and travel down more than 90%. The report notes, however, that emissions are likely to rebound now that more normal operating conditions have returned, following reduced activity during the shutdowns.

Christie’s is also continuing its collaboration with the Gallery Climate Coalition and ClientEarth, a charity that takes legal action against carbon-emitting activities. On June 28, he offered “Cebola Roxa” (2020) by Beatriz Milhazes, offered by the artist and the White Cube gallery and estimated between £600,000 and £800,000. It is the fifth work in the Artists for ClientEarth collaboration, which has so far raised £5.5m.

London gallerist Timothy Taylor is set to open a 6,000 square foot gallery in Tribeca, New York, replacing the Chelsea townhouse he opened in 2016 as his first overseas space. “There has been a great upheaval in our world, in the operation of a gallery and its relations with artists. But New York remains its focal point,” Taylor says.

His new warehouse at 74 Leonard Street “reminds me of the great SoHo galleries of the 1980s,” he says. “It’s a building with a real personality rather than a neutral space.” It opens in early 2023, after a renovation by industry favorite studio MDA. Stephen Truax, recently director at Cheim & Read, joins the gallery as director and will work with Taylor’s American partner, Chloe Waddington.

Business is clearly booming in the US for Taylor, but he says London remains “Europe’s capital of the contemporary art world: its cosmopolitan dynamic hasn’t really changed since Brexit”.

Basel’s conversation during this month’s art fair was the Mondrian Evolution exhibition at the city’s famous Fondation Beyeler museum (until October 9). As its title suggests, the exhibition challenges perceptions of Piet Mondrian as a painter of minimal grids and showcases the landscapes and architectural observations he made in his early years and continued to explore. , even as he innovated in abstraction.

But these apparently atypical works are beginning to appear on an art market eager for supplies of Modern Art. At one of its New York sales last month, Sotheby’s offered Mondrian’s watercolor ‘Chrysanthemum’ (c1908) – a subject that features in the Beyeler exhibition – which sold for $460,000 (580,000 $ with fees), far ahead of its estimate of $150,000 to $250,000.

The Piano Nobile Gallery in London now represents the estate of American-born London School painter RB Kitaj (1932-2007). “I feel the time is right for him. We are attracting interest from a younger generation, who are responding well to the confrontational and emotional nature of his work,” says gallery director Robert Travers.

Kitaj won the Golden Lion award at the Venice Biennale in 1995, but suffered critical acclaim for his Tate retrospective the year before. When his wife died young, around the same time, the artist injected much of his grief, anger and passion into his work. The London gallery will present two compelling works by Kitaj at next week’s Masterpiece show – ‘Fulham Road Cinema Bathers’ (1988, £280,000) and ‘Kabbalist and Shekhina’ (2003, £180,000) – and is planning a dedicated exhibition l ‘next year.

The English Summer belongs to Catherine Goodman, founding artistic director of the Royal Drawing School in East London, trustee of the National Gallery and award-winning artist. Goodman spent the Covid lockdowns caring for her mother, who had advanced Alzheimer’s disease, but managed to create a new body of work. The resulting paintings and drawings, which incorporate trees and the female form, have “a new emotional intensity,” says Joe Balfour, Sales Director at Marlborough Gallery.

His London gallery is exhibiting them next week (And everything changed June 29-August 26), while a work from the series, the mythological ‘Daphne’ (2020-22, £40,000), will be on her stand at the coinciding Masterpiece show. Goodman has another show in the works for next year, at Waddesdon Manor, a National Trust house in Buckinghamshire run by the Rothschild Foundation. Its president, Jacob Rothschild, is a supporter of the Royal Drawing School and a collector of Goodman’s work.

What happened to Claude Monet’s “Desmoiselles de Giverny” (1894)? The painting of dancing cereal wheels was due to feature at Sotheby’s auction in London on March 2, but was withdrawn during the sale with the notice that it would reappear during the May 2022 season in New York – and will not did not. Carrying an auction house guarantee in March, the work was cataloged as one of five by the artist in a “distinguished American collection” and had the highest estimate of the group (15 to 20 million pounds). Another Monet from the same group did not sell overnight, with a third falling short of estimate, as the lack of Russian buyers on the market impacted demand for Impressionist images. Sotheby’s says the missing Monet will be back on its block in November.

Lol, jaja, xaxa, and all the ways people laugh in the world