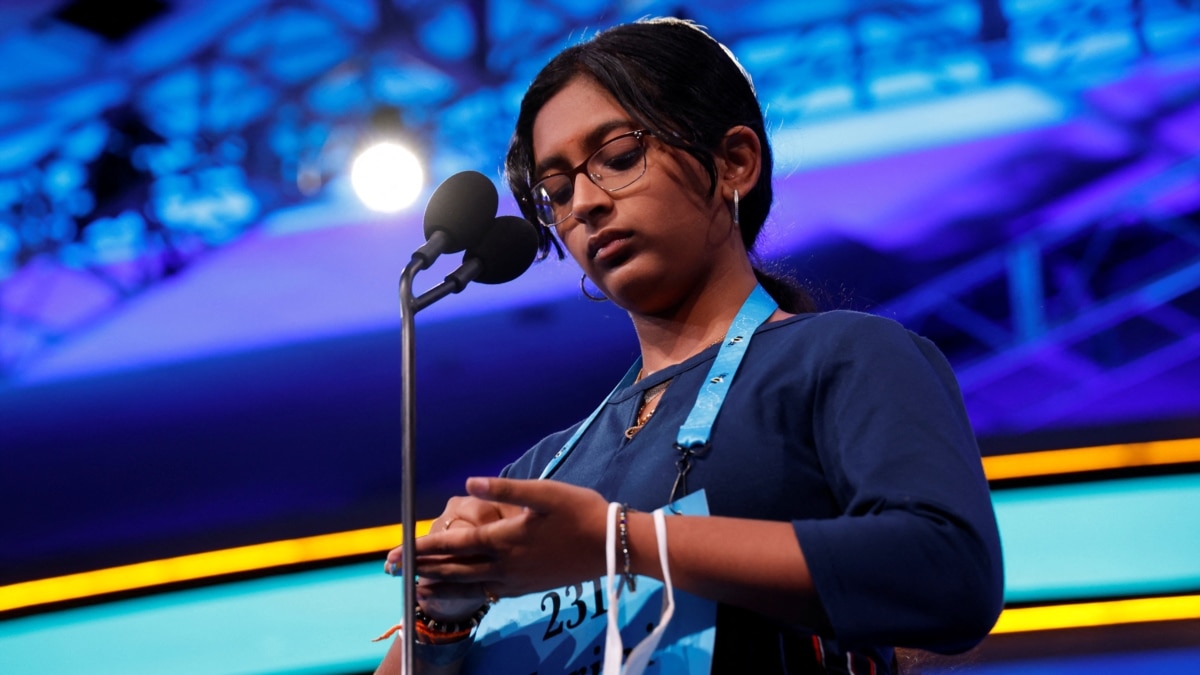 Why spelling in English is so difficult

Most Americans, however, would struggle to spell any of these words!

From an early age, English speakers know that there are distinct differences between the way words are pronounced and the way they are spelled. But they don’t know the difference is unique to English among the main languages.

Languages ​​like Italian or Finnish can be spelled more easily because each letter of the alphabet corresponds to a sound. Students who study these languages ​​can have 90% reading precision after the first year. This information comes from Philip Seymore in the British Journal of Psychology.

In English, many letters of the alphabet have two or more sounds. This is why even after years of learning, English students still lag far behind Italian or Finnish students in terms of reading accuracy.

History of the English language

English started out as a Germanic language. It is most closely related to German and Dutch, especially in basic grammar and vocabulary.

During the Norman invasion in the 12th century, Old English was spoken, but French was used in government and legal documents. And Latin was used in religious and educational activities. As a result, more French and Latin words entered the English language.

The printing press was invented in the late 1400s. It helped establish English spelling and strengthened the connection between how English is spoken and how it is written. Today’s English is how the language was written back then.

However, the spoken language began to change in the 1500s with the pronunciation of all long vowels, especially in southern England.

For example, the word “bite” was pronounced closer to “beetroot” in 1400, before changing over the years to its current sound. The effect was that the English language had old spellings, but new sounds.

One letter, many sounds

English has 26 letters in the alphabet, but over 44 individual sounds depending on the variation of spoken English.

There are several sounds represented by a single letter.

So many ways to pronounce a vowel

There are only 5 or 6 vowels in the English alphabet. They include A, E, I, O, U and sometimes Y. But there are 20 different ways to ring them! For example, a double “o” sound in English can be pronounced as /u/, as in the word “boot” or /ʊ/ as in the word “book”.

These sounds are formed by air moving freely through the mouth and throat. In the study of language, called linguistics, teachers use a drawing to represent the mouth and show where vowels are formed.

In the center is the most common vowel sound of “uhhh”. This is the most relaxed and natural sound. It takes almost no effort of the tongue or throat to create the sound.

Brian M. Sietsema is Associate Pronunciator for the Scripps National Spelling Bee. He observes that since it requires little effort, the “uhhh” sound often makes its way into pronunciations.

For example, the word “please” often turns into “PUH-lease” when someone is trying to get attention.

This is another reason why spelling in English is so difficult!

I am Faith Pirlo.

unique – adj. used to say that something or someone is unlike anything or anyone else

precision – not. the ability to work without making mistakes

vowels – not. speech sounds made with the mouth open and the tongue in the middle of the mouth without touching the teeth, lips, etc.

consonants – nm a speech sound (such as /p/, /d/, or /s/) produced by partially or completely stopping the flow of exhaled air through the mouth

Review: “Men”, by Sandra Newman; and “When Women Were Dragons”, by Kelly Barnhill