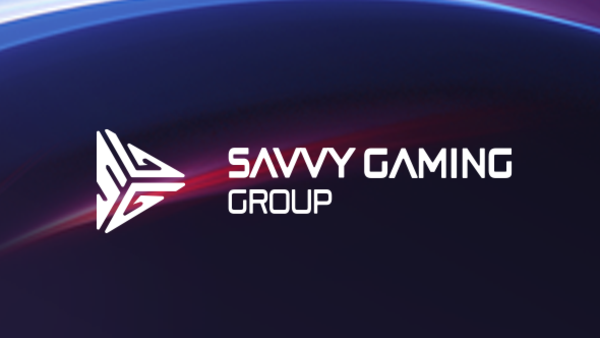 The Saudi wealth fund has made its second billion dollar foray into the Swedish gaming industry this year as part of a campaign to boost stakes in video game makers and esports companies to worldwide.

For the latest headlines, follow our Google News channel online or through the app.

The move follows a similarly sized acquisition in January, when Savvy bought Modern Times Group’s esports division for an enterprise value of $1.05 billion.

The PIF, as the $500 billion fund is known, continues to deepen its push into a gaming industry that continues to consolidate. Last month, the fund took a 5.01% stake in Nintendo Co., marking its third investment in a Japanese games company.

News of a rights issue directly to Savvy sent Embracer shares up nearly 10% in early trading in Stockholm on Wednesday.

Embracer said last month it was in talks with potential long-term strategic investors. A rapid pace of acquisitions has helped the company become one of Europe’s biggest gaming companies, and it is currently considering heading to the main market of Nasdaq Stockholm to help broaden the investor base.

The relationship with Savvy will allow Embracer to create a regional hub in Saudi Arabia from which it can invest in the region, Embracer CEO Lars Wingefors said in a statement. The proceeds from the share issue will be used to pursue its acquisition strategy.

An English teacher’s new memoir, an exploration of time, family and fishing