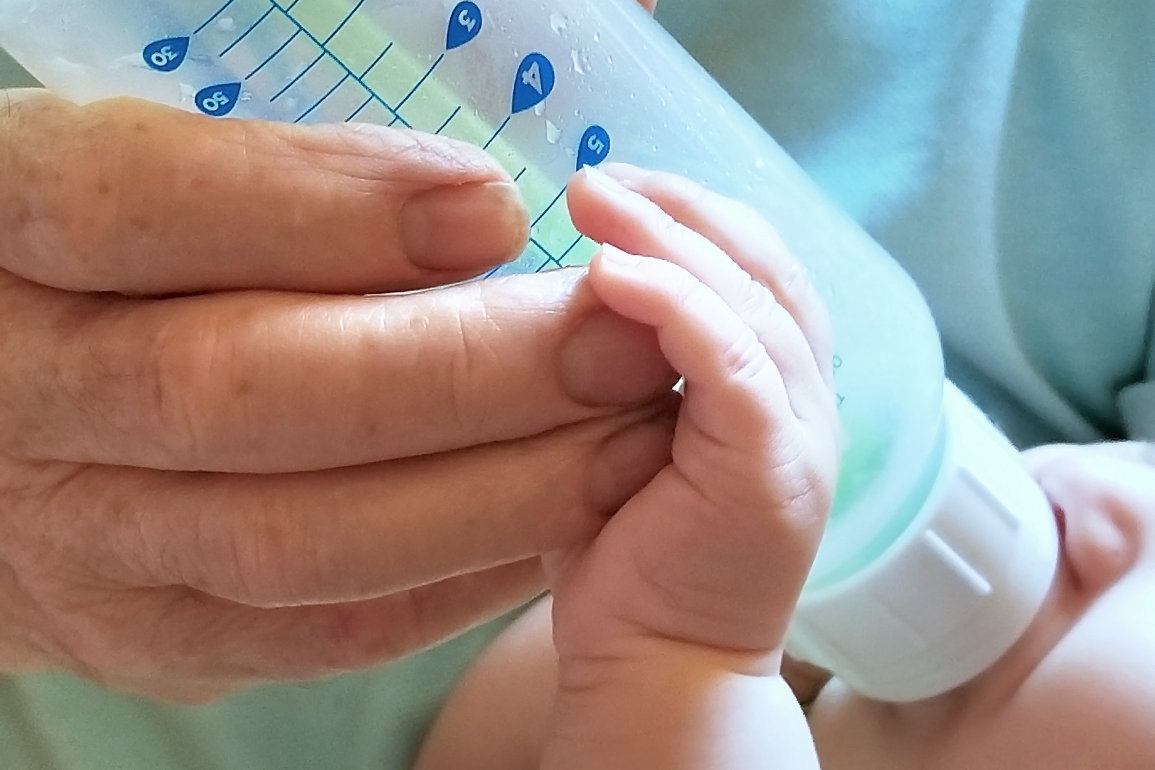 Trust is the very basis of our government’s legitimacy. This trust is earned by elected government officials through their actions and the truthfulness of their statements. Here in our district, our current representative, Mariannette Miller-Meeks has lost the trust of voters.

During her year and a half in office, Miller-Meeks repeatedly lied about her votes and tried to take credit for projects she voted against. So when her newsletter appeared in my inbox on Sunday, May 15, I saw her with sallow eyes.

She falsely claimed, “The Biden administration’s supply chain is now having an additional impact on working families, with formula shortages being reported in stores across the United States.”

For one thing, what does the Biden administration have to do with supply chains? Nothing. It’s a private sector entity, period.

Second, the lack of infant formula is due to industry concentration and the failure of one supplier, Abbott, to market a contaminated product resulting in a recall of 40% of the product.

Third, the previous administration brokered a trade deal that makes it harder for the United States to import infant formula at times like this.

After receiving her newsletter, Miller-Meeks voted against an emergency spending bill on May 18 that aims to alleviate the national shortage after complaining about it in her newsletter less than a year ago. week.

Enough of his lies. I will vote for someone who has proven to be trustworthy, Christina Bohannan.

She recently told KCCI Des Moines that she wants to continue “this work” to reduce prescription drug prices. Which is it?

She also told KCCI: “It was really a desire to improve healthcare, both access and cost, while providing choice that drove me into politics…”.

Additionally, a catastrophic Medicare voucher system that Miller-Meeks has promoted for years would limit coverage, leading to significant morbidity and mortality, especially for this cohort.

Further, she said, “I found that having the voice of a doctor – and also someone who comes from my background – a veteran as well as a doctor as well as a nurse, it was very helpful in getting legislation passed.”

Miller-Meeks never voted to pass meaningful legislation. She even voted against the fire pit legislation, leaving her fellow vets sick and in pain.

She used her doctor’s voice to make misrepresentations about COVID, such as, “We’ve known for over a year that children don’t transmit the virus. A family friend contracted COVID from their young son through school.

Whatever profession she claims, Miller-Meeks lacks the honesty and candor her constituents deserve.

We have an opportunity in November to change direction by voting for Christina Bohannan who will put voters first with the authenticity we are entitled to.

Bulgarian Prime Minister attended a pilgrimage to the relics of Saint Cyril in Rome – Novinite.com