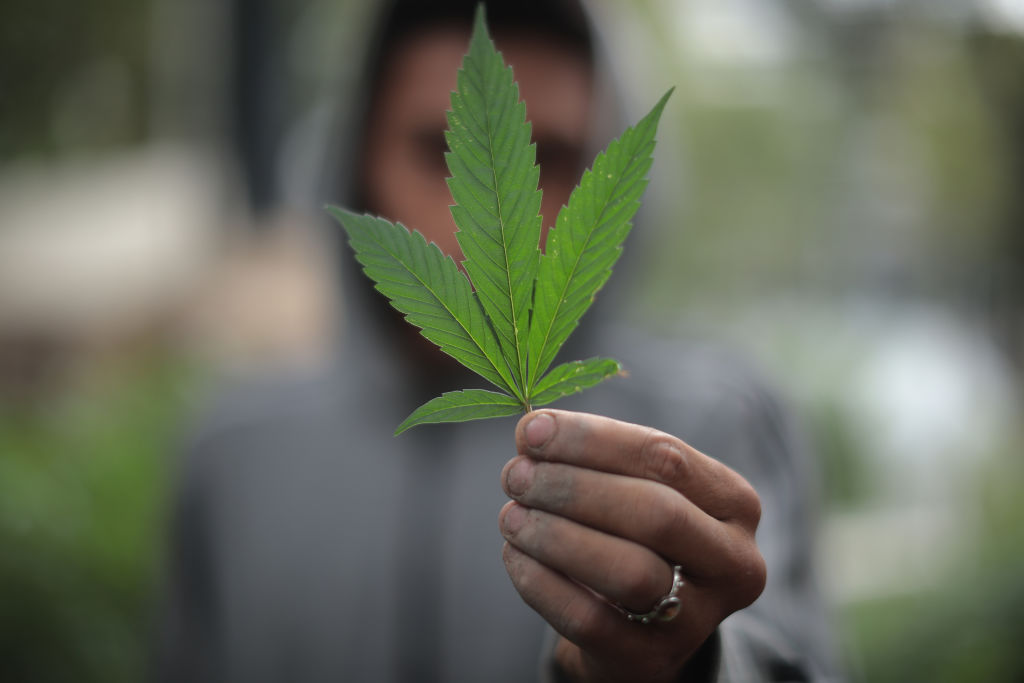 [Re: Sadiq Khan could be leading the way in deserting the foolish war on drugs, yesterday]

It is fair to say that the war on drugs is being lost by the government and the police. Every townsite in the country has a problem, visible or invisible.

A woman at my estate, in a leafy part of south-east London, took on the local dealership, single-handedly, and got rid of it, certainly visibly, out of the playground and public nuisance. What about the “war on drugs”? No corpses either. My concern with the relaxation of class B drug use laws is the addictive element.

With more relaxation of the rules and greater availability, the risk of having more addicts could very well increase. Unless the addictive element can be removed? I saw a young man, over a period of 10 years, go from recreational cannabis use to more frequent use, to cocaine use until his nose bled, finally to an addiction that drove to jail. After that, yes, the prison got him off drugs and put him on probation, to die of a heart attack; the reasons are unclear, but years of drug addiction haven’t helped. He was 35 years old. I hope the study will look at the longer term consequences.

Eliot Wilson was right about one word: insane or rather profoundly irresponsible. As Mayor of London, Khan is responsible for the safety of Londoners. Legalizing cannabis would do the opposite. Legitimizing cannabis use would add to the epidemic of mental health issues and pave the way for other crimes.

The Trials of DH Lawrence was named Best Biography of the Year. ‹ Literary Center