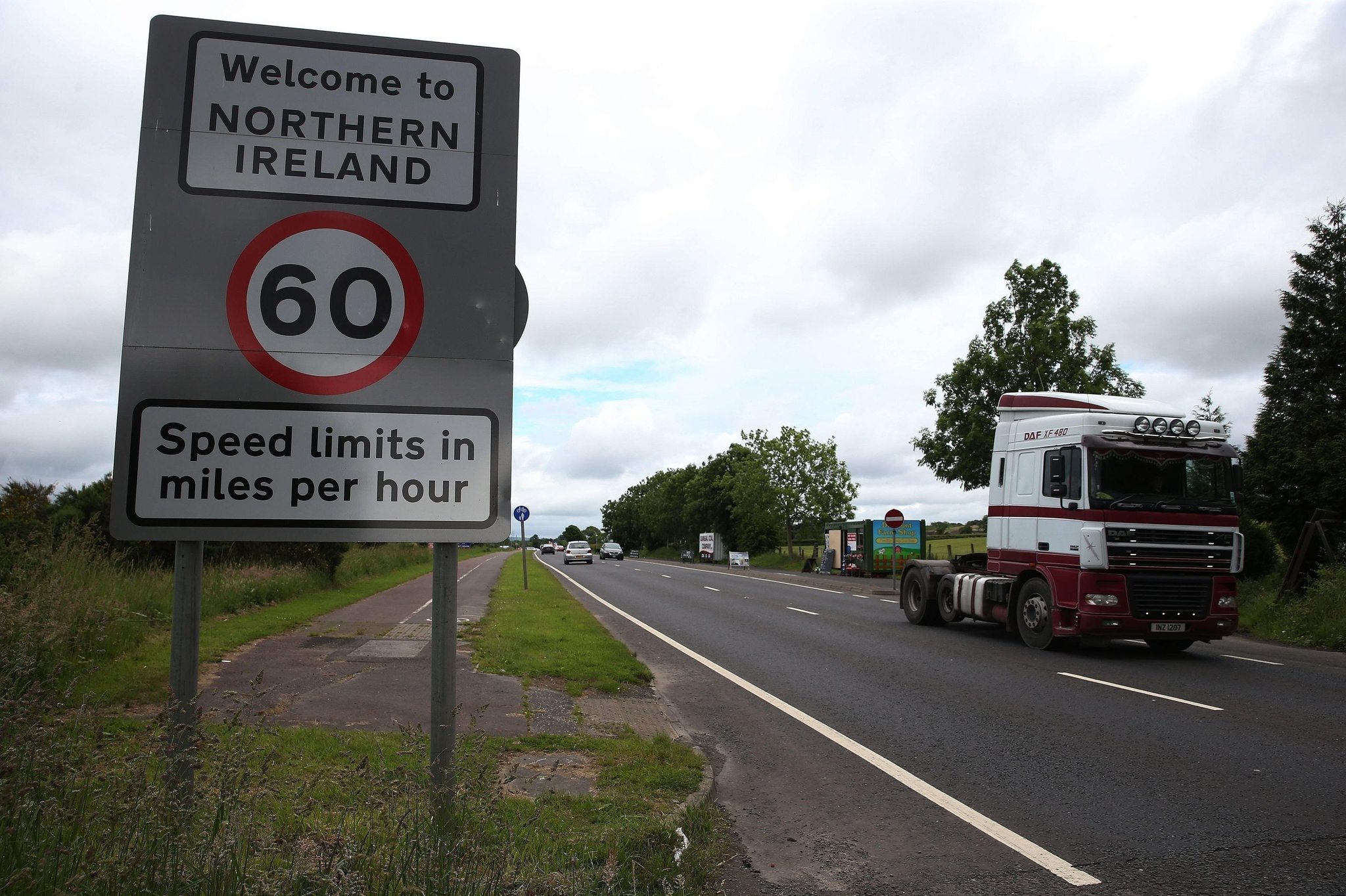 We trade unionists, who predicted Brexit would cause problems at the Northern Irish border, were ignored

By Luella M. Schenck Last updated May 14, 2022
Share
Entering Northern Ireland through the land border. Those who promoted Brexit did not warn trade unionists that because of our cross-border links to an Ireland in the EU there would never be a Brexit that applied to NI in the same way as it would apply to England

I keep hearing my fellow trade unionists complain that their anger at the existence of the Northern Ireland Protocol is not acknowledged or taken seriously.

I have to tell them that they are wrong, it is recognized and recognized, but the solution requires compromises that some find difficult to hear.

Those of us who had warned in advance that Brexit would be disastrous and create problems at the border were ignored, we were told it was ‘draft scare’; pro-Brexit trade unionists just didn’t want to know.

Register to our daily newsletter

Letter to the Editor

People have been encouraged to believe the myths propagated by fanatical supporters of Ukip and ERG (European Research Group) and ignore the fact that if NI’s business is successful under the protocol it will embarrass the English politicians who damaged the British economy through Brexit. .

The Good Friday Agreement (GAA) was backed in a referendum by 71% (compared to 52% for Brexit) and succeeded because the joint membership of the UK and Ireland in the EU allowed our border to be invisible, allowing nationalists to ignore the fact that NI remained in the UK, instead focusing on our common identity as Europeans.

Essentially, we Unionists could believe NI was as British as Finchley by allowing Nationalists to believe we were as Irish as Dublin. For most this was good enough, for a minority it was not, they yearned for proof that “our side had won”.

Those who promoted Brexit did not warn trade unionists that because of our cross-border links with Ireland which remained within the EU, we would need special measures to maintain the agreed balance in the EU. ACG there would never be a Brexit that applied to NI the same way it would apply to England, that just wasn’t possible.

There will be negotiated changes to the protocol, it will probably be given a new name to save DUP blushes, but there will still be checks and we will still follow certain EU rules.

The only real decision is the timing; will we reach a negotiated settlement by October, or will it be in Boris and the ERG’s interests to extend this until next year so they can have a sham fight with the EU at election time to distract the electorate from their horrific rampage to the British economy?

Let’s be frank, when an English MP talks about getting rid of protocol, his aim is to get Boris re-elected, not the interests of Northern Ireland.

Letter: Too many guns or people? | Letters

Kabir and the question of modernity

Why handwriting needs to be revived