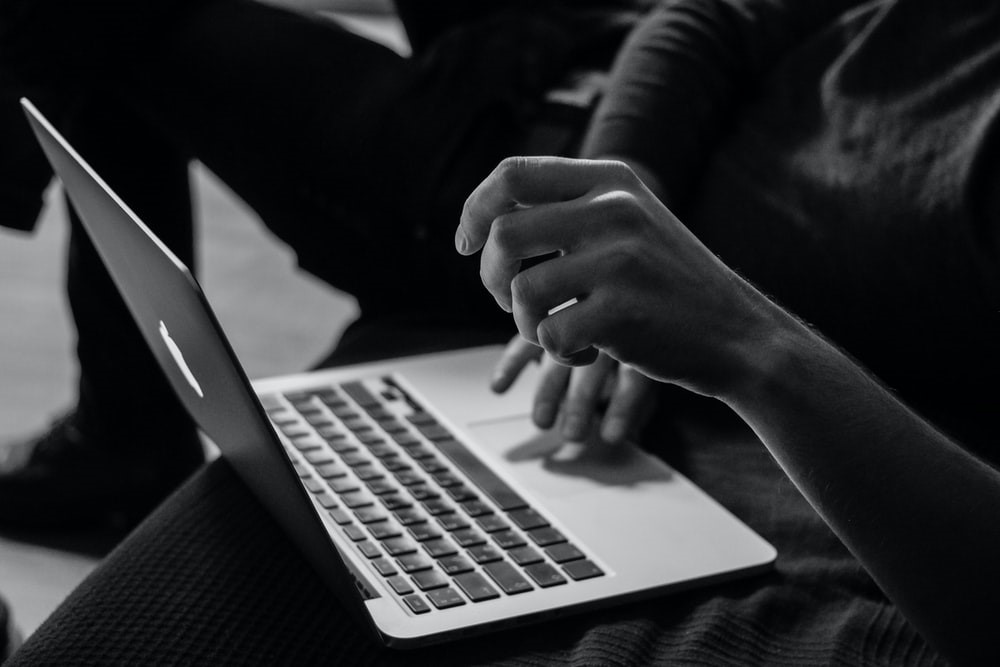 How to Avoid Internet Trolls

Internet trolls are almost as old as the Internet itself. Although the term is relatively new in mainstream popularity, those well-involved in message boards, blogs, and social media have struggled, usually unsuccessfully, with troll infestations for years. As the world increasingly relies on social media, trolls have multiplied at an alarming rate. Many websites are now faced with the problem of how to reduce these numbers and ultimately drive them to extinction.

What is a troll?

We’re not talking about the big-nosed goat-eating monsters of Norwegian folk tales – our troll is something much more malevolent than that. A troll is a regular internet user, like you or me, who uses shocking or highly unpopular statements with the specific intent of offending everyone – all under the guise of anonymity or deception. Internet trolls roam not under bridges or in mythical forests, but over comment sections and even entire profiles or fake personas. Preferred territories include Youtube, popular blogs, and news websites. They can seem as smart as a professional essayist but their intentions are not intelligent at all. Since they need human interaction to maintain their populations and spawn and inspire new trolls, a good rule of thumb is that wherever users can interact, there are almost certainly trolls lurking.

The origin of the word “troll” in the context of the Internet is unknown. The first is, of course, that it refers to mythological trolls known to cause trouble. Another theory is that it comes from the modern English word “trolling” which refers to slowly dragging a lure through the water while fishing.

What is typical troll behavior?

Trolls tend to hang around social media. Because they rely on anonymity, they remain in the shadows and will never reveal their real names or faces in real life. If you see a troll profile that has a name and photo, it’s almost certainly a disguise – trolls are masters of shapeshifting, after all, and can be a young woman one moment and Justin Bieber the next. . They can look like anyone, and so practicality and logic must be used to distinguish a troll from a real user.

A typical troll will have a basic behavior pattern. They will (usually) appear as a normal user among a group of users but say something completely objectionable, alarming or inhumane. It’s worth noting that “trolling” doesn’t have to be so extreme. A more respectable troll might go to a One Direction fan site and ask, with seemingly pure innocence, which one Lance Bass is. Or, perhaps, actively participate in a conservative religious media site that encourages all women to be homemakers and lament how household funds are running out. Quite simply, a troll instinctively seeks to offend, deceive, and incur the fury of others, all under the guise of anonymity. A troll doesn’t want you to know they’re a troll.

However, another very important point in recognizing trolls is to remember that some real people are loudmouthed idiots and suspicious users can be awfully sincere. It’s a jungle out there on the internet.

What is a troll’s diet?

Trolls feed entirely on attention – their favorite flavors are outrage and outrage. Indeed, attention is an essential nutrient for a troll’s well-being, and it is suspected that without attention, a troll will starve and die. Unfortunately, most regions of the internet are overcrowded with victims who take trolls seriously and thus overfeed them, which not only contributes to said troll’s prosperity and longevity but also helps trolls reproduce and increase their population.

However, not all attention is negative. While trolls love the taste of anger, they also relish the rare pleasure of silliness: when a user takes them seriously and agrees with what they say. Another favorite is the polite user who tries to gently engage the troll in the debate – the typical “I understand what you’re saying, but…” feeding pattern. Engagement allows trolls to act again and suck more food from that particular community.

Are trolls always a negative infestation?

The answer is both “yes” and “no”. Granted, trolls are still obnoxious to website administration, and since their very existence relies on pissing others off, trolls can’t come in peace – it’s counterproductive to the essence of their being. . But “trolling” can be an art form, if done correctly, and not all trolling is the same. It’s all in the details.

For example, some subjects are almost always sloppy, ugly and unacceptable 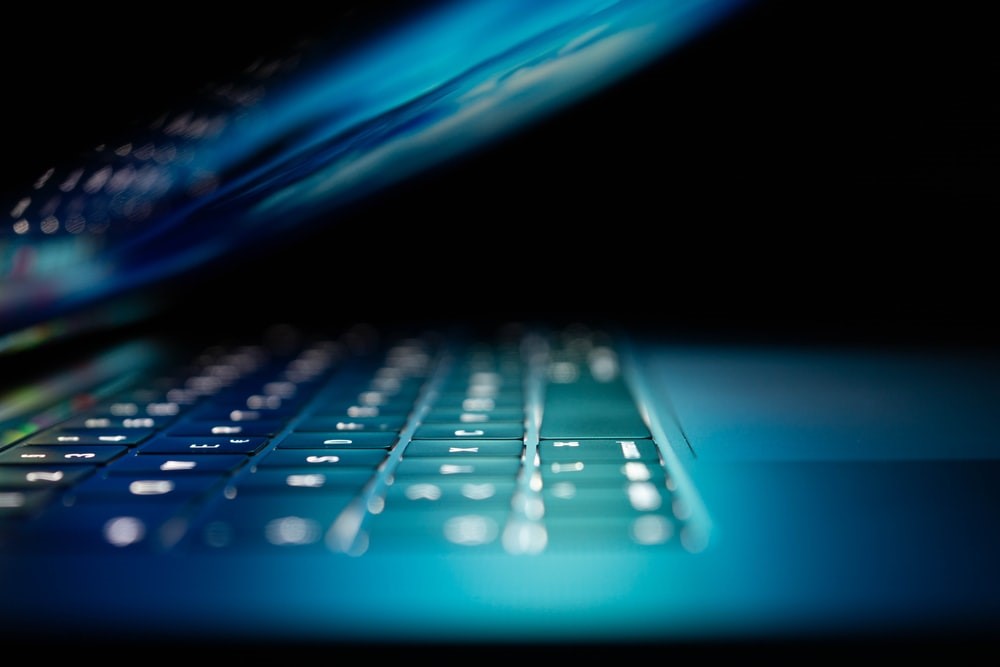 On the other hand, some could tell the difference between light trolling, which is at worst unpleasant but overall harmless. A troll of this caliber might suggest or feign shock that the Titanic movie was inspired by an actual event.

Additionally, some might argue that there is a certain element of poetic justice to trolling idiots.

How can we stop the trolling problem?

Unfortunately, trolling is unlikely to ever stop, but experts have developed techniques to discourage their well-being. Here is your online help research paper this can help you avoid some problems. One method is to remove the shroud of anonymity. Video-sharing website Youtube recently launched plans to attach real names to accounts, or sync with Facebook or other identity-revealing media. You’ll find that trolls thrive on the internet disproportionately to what you see in real life: anonymity is the reason.

However, is the best method for the common Internet wanderer?

As difficult as it may seem, although virtually effortless, cutting off the food source is the best way to control populations of any pest. If you recognize a troll, don’t respond to their comments – or, if you can’t help it and are hurting to see outraged people take it seriously, expose the user as an obvious troll and move on. .