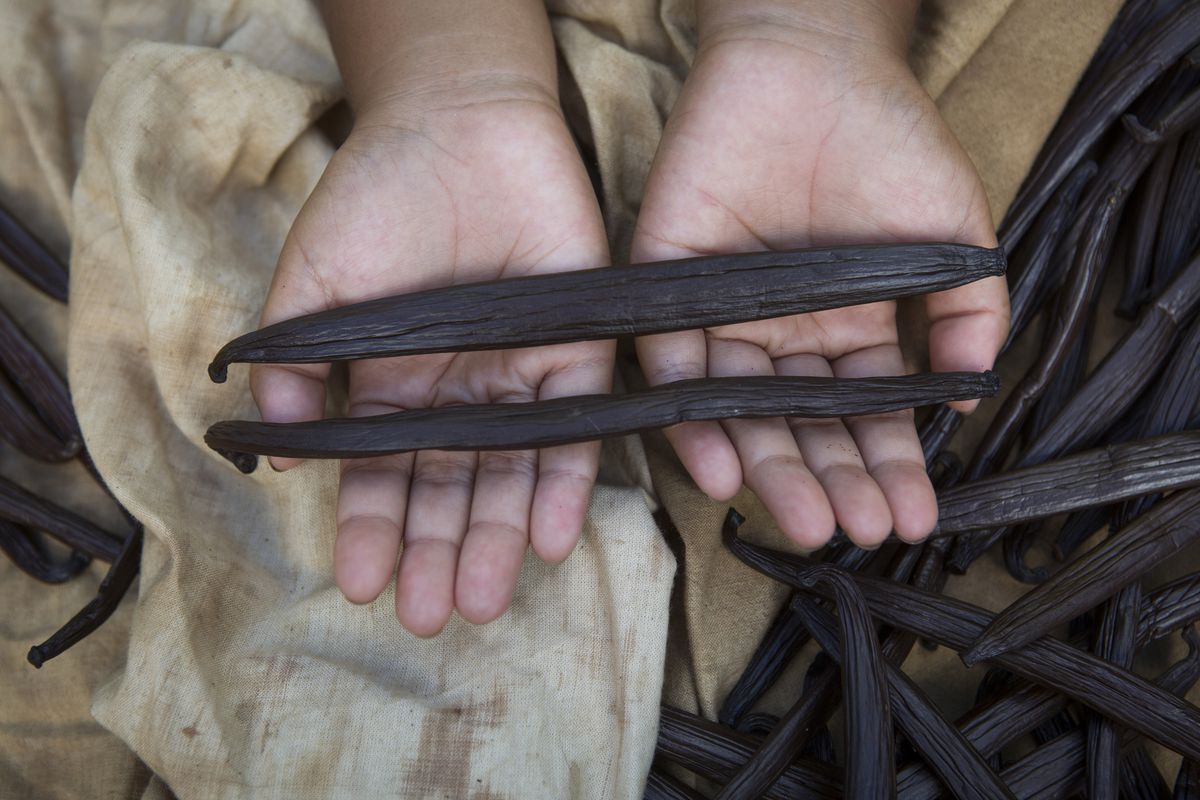 Whether you’re a New York native, a Chachi from the jungles of northern Ecuador, or a Thai student at Ubon Ratchathani University, you probably enjoy the smell of vanilla and orange blossom. And it doesn’t matter if you’re from Mexico City, a Mah Meri fisherman from the Malay Peninsula, or a Seri hunter-gatherer from the Gulf of California, you’re likely to wrinkle your nose at the smell of onions or rotten feet. A recently published study shows that, despite great inter-individual variability, the positive and negative connotations of odors are universal.

Compared to existing research on the other senses, modern science still knows little about smell. Scientists can use the length of a light wave to identify its color or determine the pitch of a sound wave from its frequency. But even if they know the chemical structure of a molecule, they cannot predict its smell. The perception of odors depends on a complex system, affected by everything from the neurons of the olfactory mucous membrane of the nose to the aromas that everyone perceives since childhood. And many scientists have long believed that the perception of good or bad smells depends fundamentally on one’s cultural background.

A study published Monday in Current biology proposes that our perception of odors is universal. The researchers presented 10 molecules to 235 subjects from 10 different cultures. In addition to 20 residents of Mexico City and New York, the sample included people from traditional communities with varying levels of exposure to Western culture, from Malaysia to Ecuador. Scientists have speculated that if the smell is shaped by culture, the results would vary widely.

The study demonstrates significant variability within each community. But, on average, everyone likes and dislikes the same smells. The molecule 4-hydroxy-3-methoxybenzaldehyde, in other words, vanillin – the main compound in vanilla beans – was the most popular molecule in the study. Subjects also enjoyed the scent of ethyl butyrate, which gives mango and pineapple their distinctive flavors. (A synthetic version of the molecule appears in most bottled citrus juices.) Other popular scents included linalool, found in many aromatic plants, and phenethyl alcohol, found in roses, carnations, orange blossom and pine.

Asifa Majid, a professor at the University of Oxford and co-author of the paper, acknowledges that “several previous ethnographic studies in different communities have suggested that cultures can vary widely in terms of what smells they find pleasant and unpleasant. , but they had not tested experimentally with a wide range of crops.” Her study, she adds, “fills this gap by testing it in very different settings, including hunter-gatherers and smallholder farmers, as well as people living in big cities in different parts of the world.” Majid, who conducted the study at the University of York, concludes that “culture plays a very small role in determining the agreeableness of a smell”.

Asifa Majid, co-author of the article

Co-author and neuroscientist Artin Arshamian, from the Karolinska Institute in Stockholm, Sweden, agrees: “We’re not saying that learning doesn’t affect olfactory or taste preferences. Of course they do! What we are saying is that culture has a small impact on the perception of pure smell.

Bad smells are also universal. Participants – Malaysians, Mexicans and Ecuadorians – ranked isovaleric acid, which is present in both human sweat and rancid animal and vegetable fats, as their least favorite smell. Most participants also disliked diethyl disulfide, a smell found in overripe onions or rotten potatoes. Octanoic or caprylic acid, naturally present in palm and coconut oils and in mammalian milk fat, was also unpopular.

The study was limited in its use of only 10 molecules. Arshamian explains, however, that the scientists selected the scents based on a previous study, in which New Yorkers rated the pleasantness of 476 different molecules. For this study, the researchers then selected 10 odors ranging from pleasant to unpleasant. They used the remaining 466 scents to generate a prediction model based on the molecular structure of each scent. “So, although we tested few odors, the model relies on a much larger set,” he says. “All 10 odors were not included when building the model, and the model was still able to predict the odor classification.”

the original study, published in 2016, used 480 molecules of varying weights and complexities. He established vanillin and isovaleric acid as the most odorous and least pleasant molecules, respectively. The researchers found that the pleasantness of an odor was correlated with greater molecular complexity, with the exception of compounds comprising hydrogen. Substances that contained oxygen or had a high number of atoms smelled good, while all substances containing sulfur atoms smelled bad.

In 2017, Science magazine published the second part of this study. The researchers organized a participatory competition, the DREAM Olfaction Prediction Challenge, to create algorithms capable of predicting the sensory attributes of aromas based on their chemical composition. Participants created machine learning models to describe odors based on their molecular makeup, using words such as “sweet”, “garlic” and “sour”. The models successfully predicted both the intensity and characteristics of each aroma, as well as matching the terms humans used to describe them.

Mexican scientist Pablo Meyer is the director of the DREAM Challenge at IBM Research and co-author of the Science study. “Most people have the idea that language doesn’t describe smells well, but we’ve shown that it does. Whether you like something or not, we are able to accurately describe olfactory sensations with words,” he says. Regarding Arshamian and Majid’s study, he points out that “the most pronounced variations are individual, which is why you get the idea that you like or dislike the smells, or that they remind you of a smell particular that goes beyond culture”. So, will computers soon be able to anticipate the qualities of a smell, as they can predict the color or the sound of a wave? “A good chemist would need a bit of sociology, genetics, and AI knowledge to be able to find a universally pleasant smell.”

View: Memories of a trip to Moscow dialectically dematerialized can bring a smiley in these times of Hot War