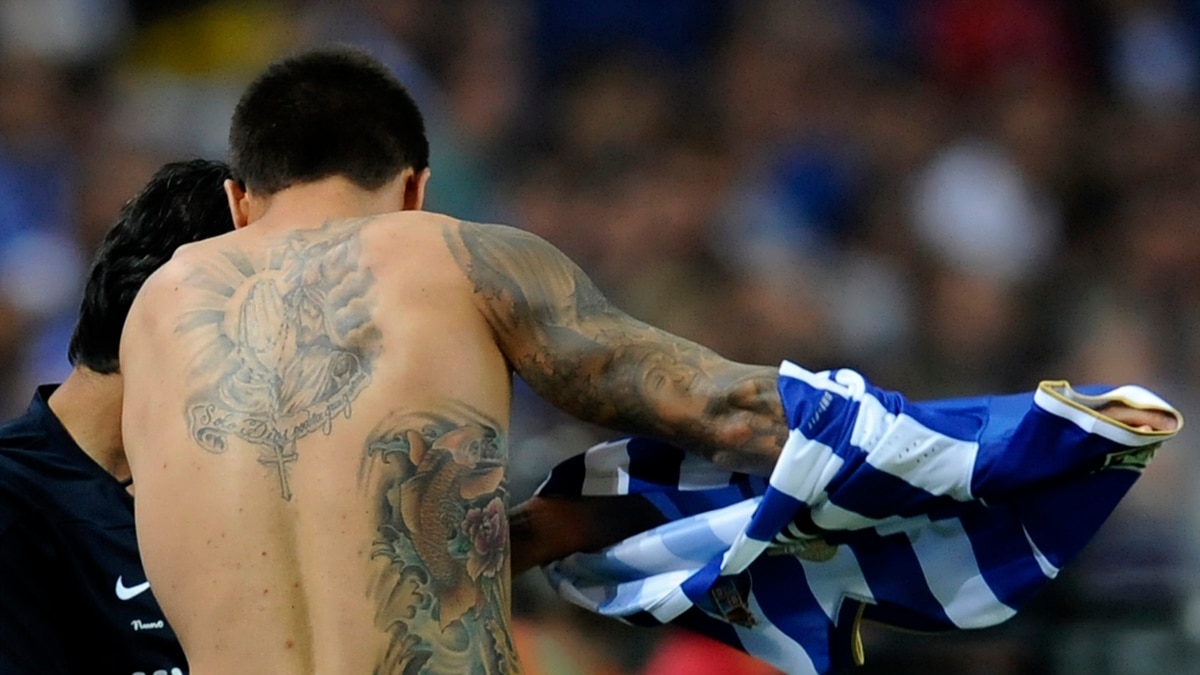 Tattoo artists in South Korea will continue to risk arrest if they violate a long-standing ban on their work. Last week, the nation’s highest court ruled in favor of the restriction. Only medical professionals can legally tattoo people in South Korea.

A tattoo is a permanent image on the skin. Tattoo artists use needles filled with ink mark the body with words or a drawing. Some people consider the practice an important form of expression.

The Constitutional Court voted 5-4 last week to keep the law in place. She points out that tattooing is a medical procedure that involves risks. Tattoo artists lack the necessary training to provide acceptable medical care to the public, the court heard.

Violators of the law face stiff penalties, including fines of around $40,000 and two years in prison.

Groups of tattoo artists in South Korea began pushing for law reform in 2017. The ban is based on one that Japan established in 1992. However, that country has since repealed the law.

Kim Do-yoon leads an alliance of about 650 tattoo artists seeking reform. The group condemned the court’s decision as a rejection of modern times.

“The court always walks on four feet when all citizens walk upright,” Kim said. The popular tattoo artist is better known as Doy.

Tattoos in South Korea are becoming increasingly popular. While rarely seen on television, some South Koreans celebritiesincluding actors and musicians show off their tattoos on social media.

Tattoo artists and their supporters say the law is too strong.

Kim Sho-yun is the president of the Korea Tattoo Federation. She called the court’s decision “nonsense”. She spoke to reporters gathered at the Seoul courthouse.

She wondered why the court still considered tattooing a medical treatment when, in her own words, “doctors can’t and don’t do that?”

Even South Korea’s President-elect Yoon Suk-yeol has said he supports allowing tattoos that can be used to darken hair.

I am Dan Friedell.

Dan Friedell adapted this story for VOA Learning English based on a Reuters report.

Do you have a tattoo? Are you planning to get one? Write to us in the comments section and visit our Facebook page.

ink -not. colored liquid used for writing or printing

I want to know who is responsible

Here are the biggest winners on the 2022 Billionaires List