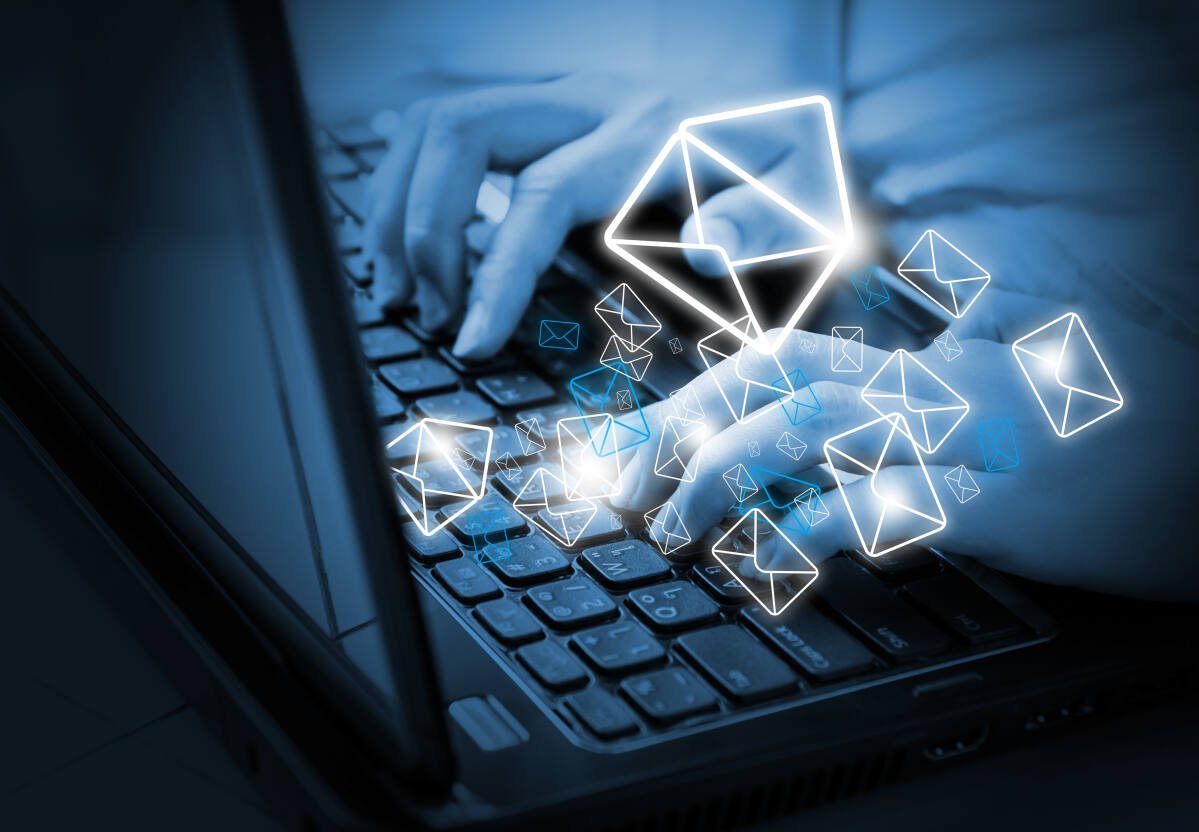 Thursday Letters to the Editor

EDITOR: No matter how much pay raise California teachers get, they’re still behind the eight ball. They are not part of social security and are not entitled to collect the full benefits of a deceased spouse. There are only 14 states like this. In the other states, teachers receive their pension and social security, which means they receive a total close to the salary they had before retirement. Uncertified education workers, such as secretaries and custodians, are part of Social Security. Other states are part of Social Security. There is a bill in the House of Representatives that would solve these problems. It’s time for The Press Democrat to publicize this problem and the solution.

EDITOR: I’m so sick of conservatives blaming Joe Biden for inflation and oil costs. First, the canceled Keystone Pipeline was a Canadian pipeline transporting Canadian oil from Alberta, Canada to Port Arthur, Texas to be sold on the world market after being shipped. Oil was not an American commodity and it was not up to us to set the price, but up to us to clean up if it spilled along the pipeline route.

Biden has spent $1.9 trillion to boost US spending during the COVID pandemic and the US economy has survived better than most other industrialized countries.

As for Biden limiting oil drilling in America, the reports clearly show that American oil suppliers were unwilling to increase supply during the pandemic, nor were they willing to invest more in drilling because they feared a post-COVID price drop. Moreover, drilling new wells now will take more than a year to produce oil at the price of global consumption, not our misguided financial dreams.

No reason to apologize

EDITOR: I’m not usually the one to jump in on issues like the Oscars incident, but I’m saddened to read that Will Smith bowed to the Academy for exercising his right and duty as a loyal husband to protect the honor of his wife. I say Chris Rock was irrelevant and he should be the one apologizing, not Smith. I’m not a fan of indifferent, insensitive Rock anymore, like he even cares. Wake up people, and let’s recalibrate our moral compass now.

EDITOR-IN-CHIEF: Supervisor James Gore has been a tireless advocate for District 4 through fires, floods, community rebuilding efforts, a pandemic, and the rising cost of living.

He opened the dialogue with his constituents, leading by listening and then acting. He maintained personal relationships with fire survivors through weekly block captain meetings that ran from November 2017 until the start of the pandemic. He created this concept and this network to listen and implement real-time help to survivors. During the pandemic, he developed this model and held regular meetings with pastors who cared about their parishioners.

His opponent, Andy Springer, attended most of those meetings. Springer vaguely claims that supervisors don’t offer local residents and experts a seat at the table (“Local businessman seeks to overthrow supervisor,” March 7). From personal experience, Springer should know that this is wrong about Gore.

Things are not perfect. Gore knows this and tries tirelessly to implement positive change, saying, “The only thing perfect is imperfect, relentless progress. Unlike Gore, Springer offers no solutions. As Teddy Roosevelt is often credited with saying, “Complaining about a problem without offering a solution is called whining.” We need a supervisor who will work with us and fight for our needs, not some clueless complainer.

EDITOR: Audrey J. Chapman, claiming to be among the wisest and smartest among us, lays the blame for inflation at President Joe Biden’s feet (“Biden’s Inflation,” Letters, Saturday). A simple review of the facts shows that current inflation has been driven by supply chain disruptions and pent-up consumer demand for goods after the economy reopens in 2021.

The second, cost inflation, is caused by an increase in the cost of goods due to a disruption on the supply side.

The Federal Reserve also plays a role in adjusting interest rates. There are other factors too numerous to go into that affect inflation.

Although many of us lean politically to the right or to the left, we have an obligation, for the good of the country, not to be confused about the facts. Claiming it’s Biden’s inflation is a mistake.

You can send letters to the editor to [email protected]

Letters from the readers: No hidden motives for Covid ‘advice’