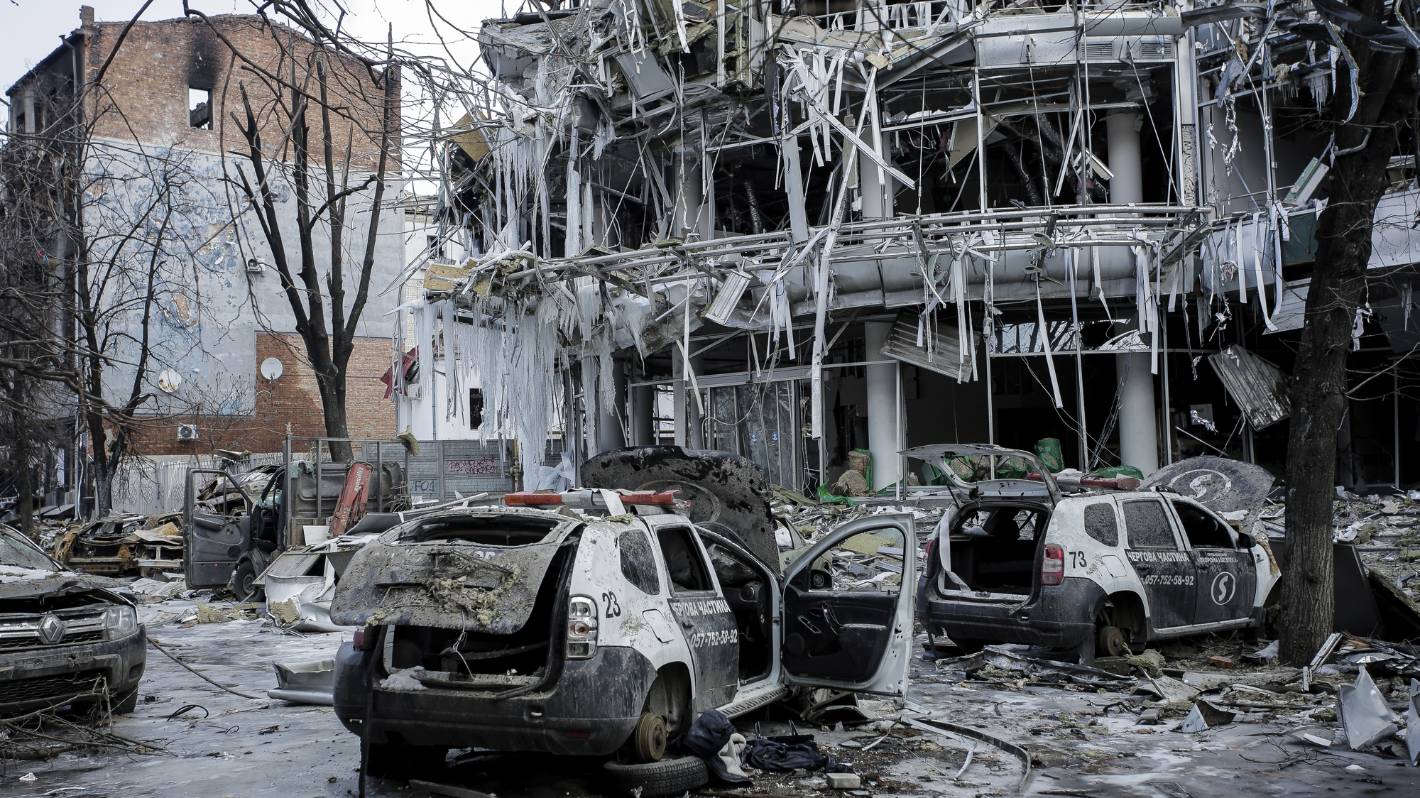 With war raging across Ukraine, the power of language has never been greater than it is today.

Column: The main purpose of these columns is to clarify the differences between te reo Maori and English in order to build a bridge of understanding between the languages ​​- and with war raging on the other side of the world, it is arguably more important than ever not to give up arts of peace such as language learning, the skill of which is clearly necessary to negotiate a ceasefire.

Before moving to Nelson a few years ago, Tom and Ann Besson taught in several countries around the world, and Tom confirms that the difference between languages ​​has indeed often been a major factor in exacerbating conflicts.

But that surely wouldn’t be the case if those who speak a different language, instead of being treated with suspicion, were welcomed as contributors to the variety of human expression.

And, by continuing to study the uses of suffixes and prefixes in te reo, it is certainly possible to find words that could be considered to have some contemporary relevance.

READ MORE:
* Applying the suffixes is a real royal challenge, but it’s part of the journey
* Everything revolves around the basic words in te reo
* Our truth, Tā Mātou Pono: One year on, what has changed and what still needs to change
* The whakapapa of racism in New Zealand

Adding both the “causative” prefix whaka- and the “end of noun” suffix -manga to the stative verb ngaro (“to be nothing”) creates the powerful noun whakangaromanga with the meaning “the cause of being nothing” , “destruction” or “devastation”.

Then, again, the passive verb whakakitea (“to show”) that appeared in a sample sentence last month could also be considered relevant.

The basic word here – kite (“to see”) – with the same prefix whaka-, but with the “noun ending” -nga, appears in whakakitenga, a noun meaning “the demonstration” or “the revelation”.

In fact, it is the word used in the title of the biblical book Ko te Whakakitenga a Hoani te Tapu (“The Revelation of Saint John”).

The word in the original Greek title of this book is (in the Latin/English alphabet) Apocalypse – a word that has acquired a strong association with absolute disaster.

But, although some terrible things are described in the book, the real meaning of “apocalypse” is simply “unveiling” or “revelation”.

Of course, the word whakakitenga does not necessarily imply “catastrophe”; neither does whakakitea in the example sentence: Ka whakakitea mai / e ia / ki ahau / he awa wai ora. (“He showed me a river of water of life.”)

And here is one more word for today: māramatanga. The noun marama (“moon” or “month”) and the stative verb mārama (“be clear”) differ only in the length of the first vowel.

One might well think that a line from a popular waiata speaks of a present need: Whaia / te māramatanga / me te aroha… (“Pursue enlightenment and compassion…”)

An academic says bilingual literacy is key to helping children in Te Karere.

Letters to the Editor