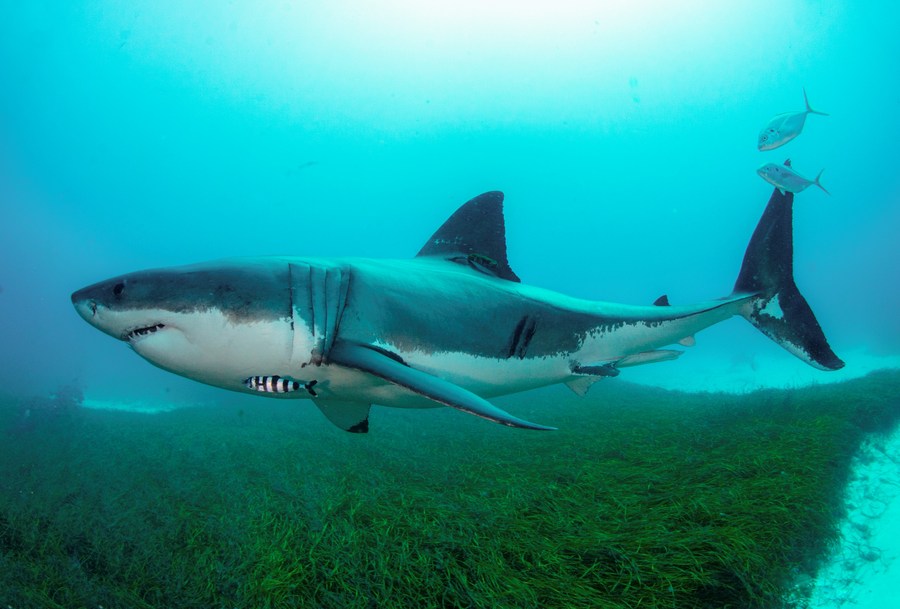 Undated photo provided by the Marine Biodiversity Hub on September 21, 2021 shows a white shark in Australia. (Photo by Andrew Fox/Handout via Xinhua)

The study’s lead author, Michael Kelly of La Trobe University, said all previous research on shark sleep was based on behavioral observations, and this was the first time that concrete physiological evidence were fired.

SYDNEY, March 11 (Xinhua) — A team of sleep researchers from Australia and New Zealand have for the first time proven that sharks need a good night’s rest even with their eyes wide open.

The research, published Wednesday in Biology Letters, was able to monitor the metabolic rates and changing posture of sharks in a controlled laboratory environment, providing the first strong evidence of sleep in the 450 million year old animal.

The study’s lead author, Michael Kelly of La Trobe University, said all previous research on shark sleep was based on behavioral observations, and this was the first time that concrete physiological evidence were fired.

“The problem with behavior is that it can be deceiving, whereas physiology doesn’t lie,” Kelly told Xinhua on Thursday.

“It’s hard evidence…which is why I’m extremely confident now that these animals are indeed sleeping.”

Since 2018, the team of researchers had been conducting studies in Leigh, a small fishing village at the northern tip of New Zealand’s North Island. 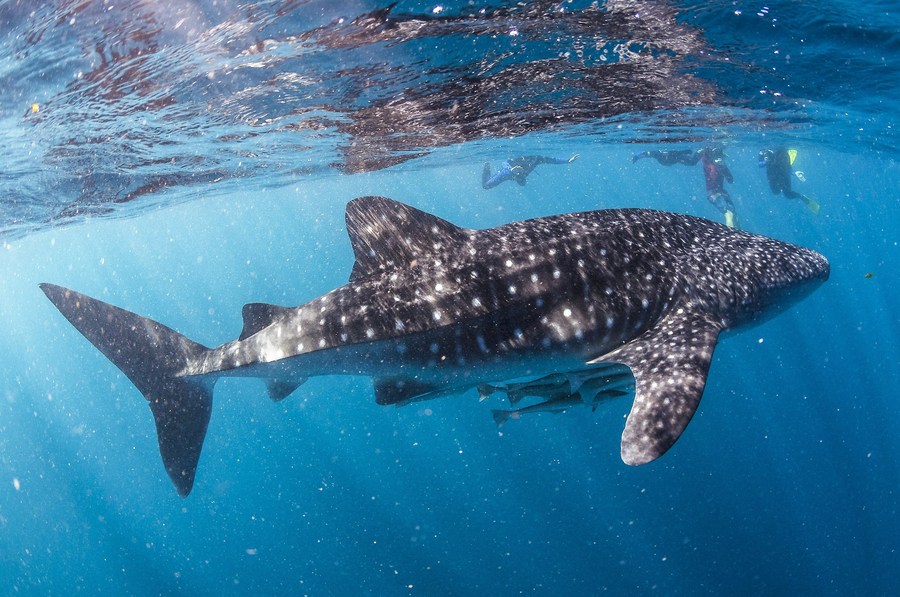 The checkerboard sharks used in the study were caught offshore and brought back to a lab and housed in a respirometry chamber, a chamber that measures oxygen levels in the water.

“And that gives you an indication of what’s going on with the metabolism. And what we were looking at is what level their metabolism is at when they’re swimming, versus when they’re inactive.”

The researchers quickly noticed that after about five minutes of rest, the shark’s metabolic rate had dropped and his posture had changed markedly.

“They go from sort of sitting on their pectoral fins with their heads up on the ground, to lying completely flat,” with this behavior directly correlating to a drop in metabolism. 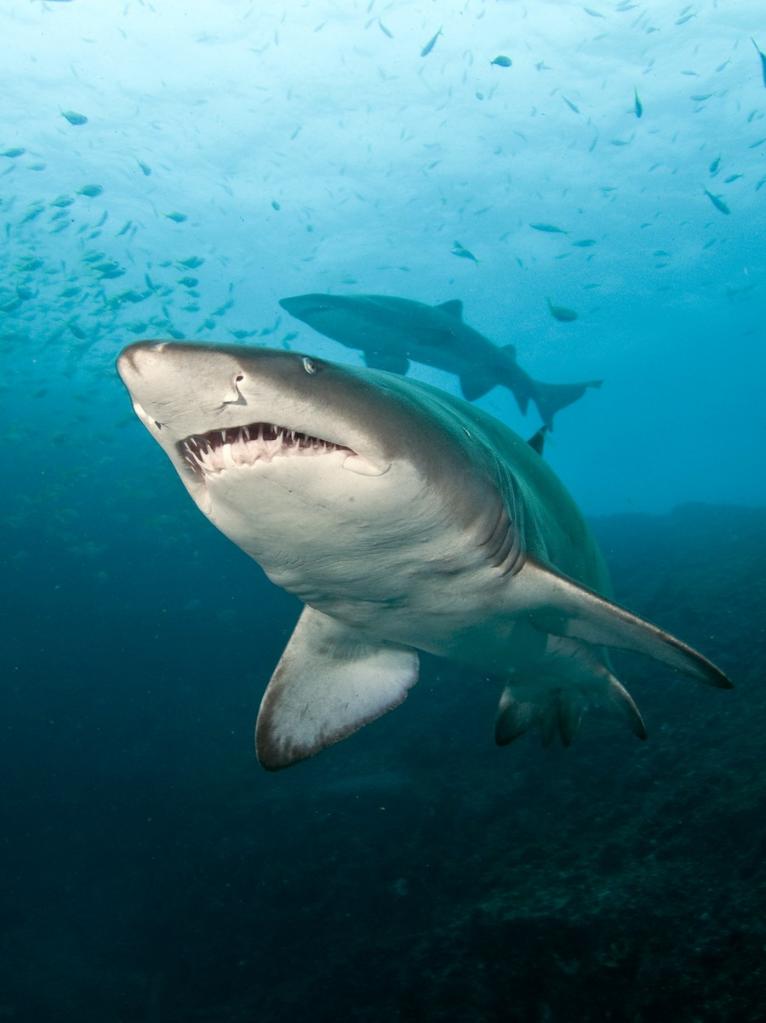 Undated photo provided by the Marine Biodiversity Hub on September 21, 2021 shows a gray nurse shark in Australia. (Photo by David Harasti/Handout via Xinhua)

“So we debunked the idea that they had to have their eyes closed, but the posture and the metabolism were definitely on point.”

Kelly said the discovery would open up new avenues by which “we could study sleep and its evolution from prehistoric animals to humans.”

“We all do it (sleep), every animal studied so far does it. It’s survived through evolution, even though it’s like a super risky behavior to engage in.”

“So that suggests that sleep really serves many or maybe an overall function. But we still haven’t gotten to the bottom of that.” ■

Letters to the Editor March 10

From Mike Tyson to Canelo Alvarez and Floyd Mayweather