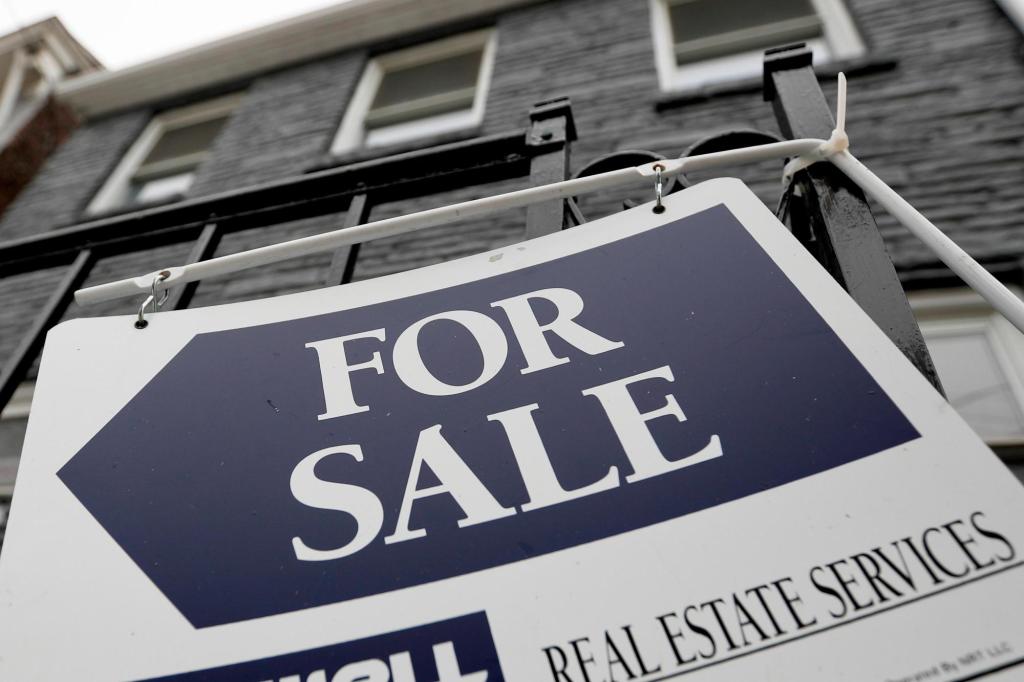 In his order issued last Friday, U.S. District Judge Marco A. Hernández said the law violates the First Amendment to the U.S. Constitution by restricting free speech too broadly, The Oregonian/OregonLive reported.

The letters, often written to urge a seller to accept a potentially less competitive offer, were banned Jan. 1 by lawmakers seeking to ensure sellers could not make decisions based on race, national origin, marital or family status, gender, sexual orientation or other protected classes.

The judge’s injunction was a “major victory for free speech and economic opportunity,” said Daniel Ortner, an attorney at the Pacific Legal Foundation, who claims to defend “Americans against government excesses and abuses.” .

The ruling “preserves the ability for homebuyers to speak freely to sellers and explain why their bids to purchase should prevail,” Ortner said in a statement.

The Oregon real estate agency said on its website that it will not enforce the law unless a new court order allows it to go into effect. Rosenblum’s office did not immediately respond to an email seeking comment.

Democratic Governor Kate Brown signed the bill banning the letters last year after it passed the House of Representatives and state Senate unanimously on a majority partisan vote.

Oregon State Rep. Mark Meek, a Democrat who is also a realtor, proposed the legislation. He said he has begun to reconsider the practice of personal letters as he becomes more involved in the fight against housing discrimination.

It is believed to be the first such law in the country.

The National Association of Realtors said the letters raise fair housing concerns because they often contain personal information and could reveal a potential buyer’s race, religion or family status. “This information could then be used, knowingly or through unconscious bias, as an unlawful basis for a seller’s decision to accept or reject an offer,” according to a posting on the association’s website.

The lawsuit said lawmakers provided no evidence that such discrimination was taking place and that state and federal laws already prohibit discrimination in housing.

Hernández said Oregon’s goal was laudable, given its “long and abhorrent history of racial discrimination in property and housing” which for decades explicitly barred people of color from owning property. .

But the bill was too inclusive, the judge said, banning significant amounts of innocuous speech in love letters beyond references to a buyer’s personal characteristics.

Hernández said the state “could have solved the problem of housing discrimination without infringing on free speech to such a degree.”

The preliminary injunction will remain in effect until Hernández issues a final decision in the case.