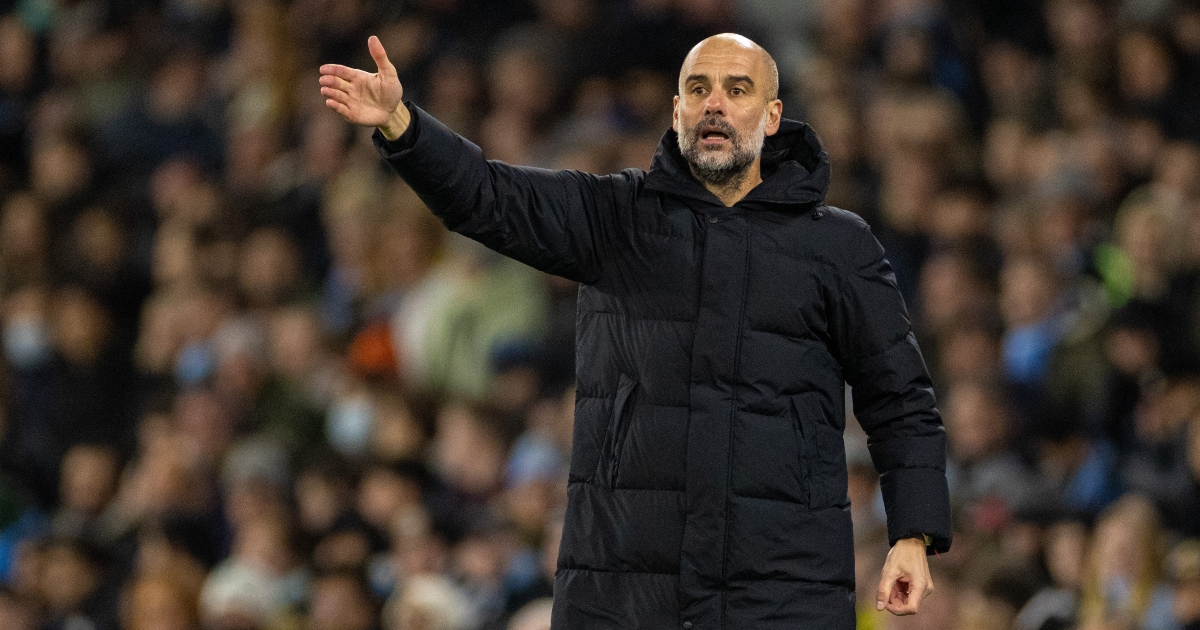 Pep Guardiola and Sir Alex Ferguson are arguably the two greatest managers of the modern era, winning an obscene amount of trophies and reshaping football in England – but who had the better record in the Manchester derby?

Both had their fair share of triumph and disappointment in the match between Manchester City and Manchester United.

Ferguson was in the hot seat at Old Trafford throughout United’s Imperial phase and won more than half of his matches against City, including a famous comeback victory at Maine Road in 1993-94.

But, although City were generally mediocre during Ferguson’s time, they have had some notable wins over United, including the 2-1 win at Old Trafford in 2008 and the last derby victory at Maine Road.

Like Ferguson, Guardiola led City during their reign as the most dominant team in English football and often scored memorable victories at Old Trafford. Their last encounter was a dominating 2-0 victory for the current league champions in November 2021.

But, despite their inferiority, United often beat City during the Guardiola years. The most memorable occasion came in April 2018, with City needing victory to claim the league title and leading 2-0 at half-time.

United looked dead and buried but Paul Pogba, capitalizing on arguably his best performance for the club, dragged his side level before Chris Smalling netted an unlikely winner for Jose Mourinho’s side.

So both Ferguson and Guardiola had a love-hate relationship with the Manchester derby, but which of these elite managers had the most success in the game?

We crunched the numbers to find out…

Bicycle kick by Wayne Rooney in the Manchester Derby with commentary by Peter Drury. pic.twitter.com/IxaFNmrvhD

Can you name the most used players of these 20 legendary managers?

FM22 simulates what would happen if Klopp and Guardiola changed jobs