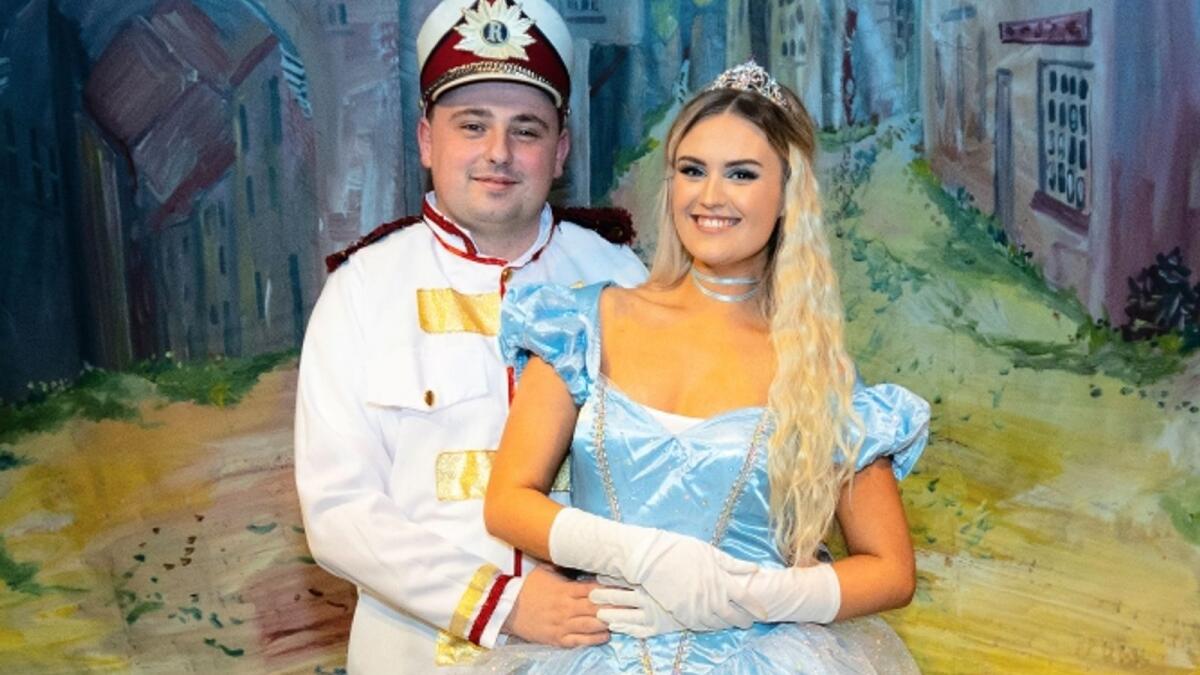 Kells will stage her own version of the ‘Cinderella’ story

The show is written and directed by Kells man John Grant, who also wrote the song “Cinderella Girl” especially for the show.

The company will present its 45th annual pantomime from Friday March 4 to Sunday March 13 over two weekends at the Kells Theatre.

Many new talents will be featured in this year’s cast of over 70. The company is very dynamic and gives new talents a chance to perform not only in the annual pantomime, but in all the shows of the year.

The company loves welcoming new people, which keeps it fresh and the great spirit of enthusiasm alive. Ciara O’Neill’s beautiful singing voice and acting skills will be on display as she portrays Cinderella. Barbara O’Neill plays the vain and wicked bully Salmonella, Cinderella’s stepmother who is so mean and selfish that she makes Donald Trump look like an angel.

Seamus Ennis plays the hero – the dashing Prince Charming and the lovable and lively Buttons are played by the funny Louise Rogers.

The hilarious comedy team of The Ugly Sisters – Diarrhoea, played by Stephen Stafford and Phil Bowden as Verruca – steal the show with their sarcastic jokes and comedic routines. Crystal O’Doherty and Kathleen McGovern share and play The Fairy Godmother and their singing voices are amazing.

In the role of Lady Caroline is Alanagh Gavin. The prince’s best friend is Dandini played by Zuzanna Houdor. The very talented Gill Ash plays the hilarious role of The Chamberlain.

The royal footman is played by Bridget Glynn.

All of these artists have risen through the ranks to play vital roles in the production and judging by the rehearsals, you won’t be disappointed.

There will be a few surprises along the way in this great modern adventure fairy tale. No show would be complete without dancers and this year’s show is no exception. The Kells Musical Society dance troupe under the direction of Helena Sheridan and Chantelle Neary have worked very hard and will explode onto the Kells stage to bring you first class dance routines.

The eye-catching costumes will be crafted by the experienced Linda Sheridan who works tirelessly to ensure they are first class. While the stage crew of Paul Rogers, John Curran, Derek Booth, Jim Kieran, John McDonnell and Jason Cahill work on the sets, Brian O’Neill and his team are busy assembling the lighting.

Mary McInerney, Sandra McDonnell and Gaye Grant and the venue crew, along with Alanagh Gavin and her makeup crew and the cast directors are all ready and prepped. The spot operator is Ben Devine.

The committee members are all working very hard to set up all aspects of the production under the watchful eye of director John Grant.

The booking office opens at Kells Theater from Monday 21 February and is open from 11am to 6pm daily and can be contacted on 087 7101671.

There is a €2 administration charge on all credit and debit card bookings.

YouTube blocks RT and other Russian channels from generating revenue