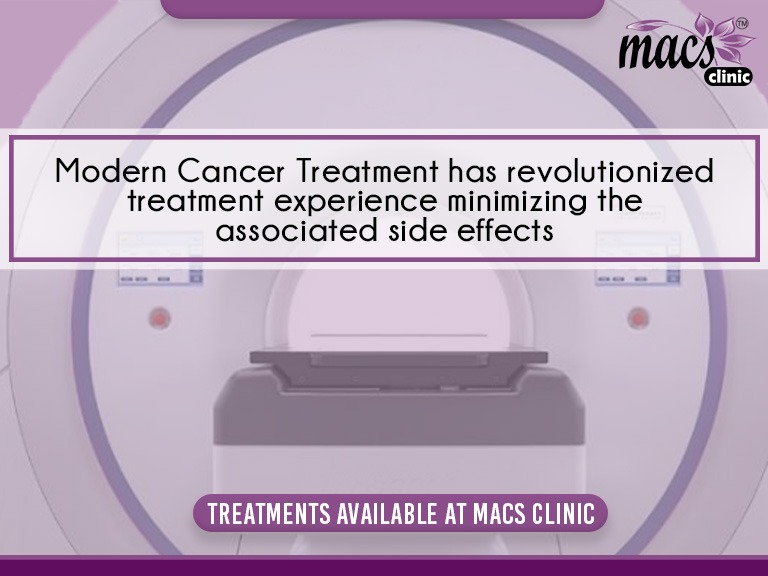 Bhubaneshwar: Cancer treatment is a challenge because it is essential to focus on the most appropriate treatment that ensures the total eradication of cancer. Today, the treatment of cancer has become simpler and less morbid; patients have fewer sequelae. Immense and valuable changes in cancer treatment have made life much easier for cancer patients and motivated them to embrace healthier and meaningful lives.

Dr. Sandeep Nayak, Head of Surgery oncologist in indiashares valuable information on how modern cancer treatments effectively treat cancer with minimal side effects for two of the most common cancers we see.

Breast-conserving surgeries are also called lumpectomy, partial mastectomy, segmental mastectomy, or quadrantectomy, depending on the extent of tissue removed. The main advantage of breast-conserving surgeries is that a large part of the breast is preserved in appearance. The patient does not lose her self-esteem because most of the breast is preserved. In addition, it is a less invasive surgery involving early recovery and less painful than a mastectomy and yet has an equal or better cure rate.

Sentinel lymph node biopsy is useful in determining whether breast cancer cells have spread to the lymphatic system in the armpit. Thanks to this biopsy, oncologists get an accurate estimate of the likelihood of the cancer spreading to other parts of the body. A sentinel node is the first lymph node associated with a primary tumour.

SNB detection tests currently use Indocyanine Green ICG instead of using radioactive materials that were used previously. Many centers have switched to this new technique. This special dye is safer and more effective than nuclear drugs, which contain radioactive substances that are difficult to use.

TARGIT – Intraoperative Radiation Therapy (IORT) using the Intrabeam device is the newest and most beneficial treatment for early stage breast cancer. The TARGIT-IORT procedure delivers radiation during lumpectomy to the tumor or affected tumor area. The main advantages of IORT are that it is a single high dose of radiation which is adequate and avoids frequent trips to the hospital for chemotherapy which could last up to 6-8 weeks. Moreover, it is known to effectively eliminate cancer and does not affect healthy breast tissue.

Additionally, several tests such as CanAssist Breast, OncotypeDX and other risk stratification tests have been shown to reduce or eliminate chemotherapy with good results in breast cancer patients. These tests identify patients who will not benefit from chemotherapy. This helps many patients who otherwise would have had to undergo chemotherapy without any added benefit.

Dr. Sandeep Nayak, one of Leading onco-surgeon in Bangalore, is afflicted by the rising incidence of oral cancer in India. However, he notes that precision surgery in treating patients with oral cancer has been shown to be effective.

Today, robotic surgery promises the same oncological results with better comfort than open surgeries in the treatment of oral cancer. Robotic surgery for oral cancer promises precision surgery with only 3 or 5 incisions with few side effects or scarring with better results and quick recoveries. The neck is left without injury or scarring resulting in a quick recovery. Many patients require radiation therapy after surgery. These patients may start radiation therapy sooner than open surgery, which may result in a better overall outcome.

Similarly, the robotic thyroid surgery technique called RABIT is a scarless thyroidectomy which promises small hidden scars in the armpit against the 7-10cm long visible scar on the frontal neck region, decreasing the patient’s confidence and causing much embarrassment. Additionally, vital neck structures are preserved while the thyroid gland is removed. Although RABIT for Thyroid was developed with the goal of avoiding a neck scar over the years, we realized that it also improves the quality of surgery through precision robotics, magnified image in 3D, Firefly technology and many other technological advancements it provides. .

Additionally, robotic surgery is nearly scarless against the possible risk of visible hypertrophic and keloid scarring from open surgery. Robotic surgery marks a paradigm shift from open neck surgery, as vital neck structures like the recurrent laryngeal nerve which is responsible for voice and the parathyroid gland which is responsible for calcium are better preserved.

Modern cancer treatment has evolved to be more patient-centered, with an emphasis on relieving the lingering sequelae of chemotherapy, radiation therapy, and other cancer treatments. Furthermore, robotic and precision surgery combined with IORT treatment and other related therapies are expected to improve cancer treatment outcomes and reduce the risk of cancer recurrence.

I learned a new word this week: neurodiversity | Blogs