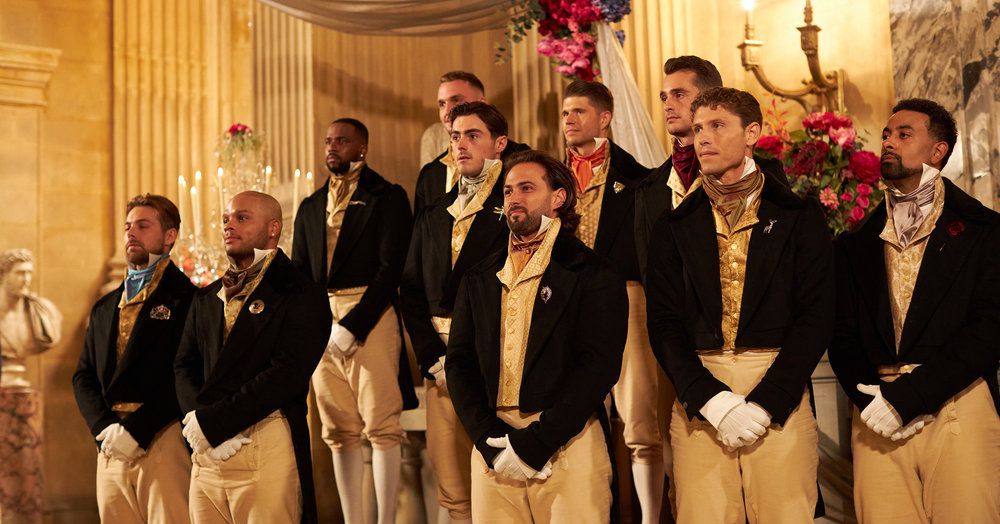 NBC’s new show ‘The Courtship’: what is it? When is it premiering?

NBC is putting a spin on the search for love in the 21st century with its new show “The Courtship.”

Scheduled to premiere on Sunday, March 6, the show offers a classic twist on modern encounters, a journey reminiscent of “Bridgerton” and “Downtown Abbey.” Here’s everything you need to know about it.

What is “The Courtship” about?

The show follows a lucky lady who is “transported to Regency-era England” on her quest for love. Originally titled “Pride & Prejudice: An Experiment in Romance”, the show aired on Peacock, but was later rebranded and moved to NBC.

According to Todaythe show is set in a 19th century castle in the English countryside, with carriage rides, masquerade balls, fencing, archery and lots of love letters.

“Transported to a Regency-style England, a group of eligible suitors must win the hearts of our heroine and her court,” reads the series description, according to People. “Housed in a castle in the countryside, on a magnificent backdrop of hills, the heroine and the suitors will live what dreams are made of.”

Who is the woman looking for love?

The trailer gives an exclusive look at the woman in question – Nicole Remy, described as “a modern girl tired of modern dating”, and she’s ready to meet this one. She’s not the only one eligible men need to impress, according to Collider.

The list includes her mother, Claire, her father, Claude, her sister, Danie, and her best friend, Tessa.

“I introduce them all to my parents from the start,” Remy says in the trailer. Her mom adds, “We’re here to help Nicole find a man who values ​​family.”

Who are the suitors?

These 16 suitors will be vying for Remy’s love:

When will ‘The Courtship’ premiere?

Catch it premiering on NBC on March 6 at 6 p.m. MST. It is also available to stream on Peacock the next day.