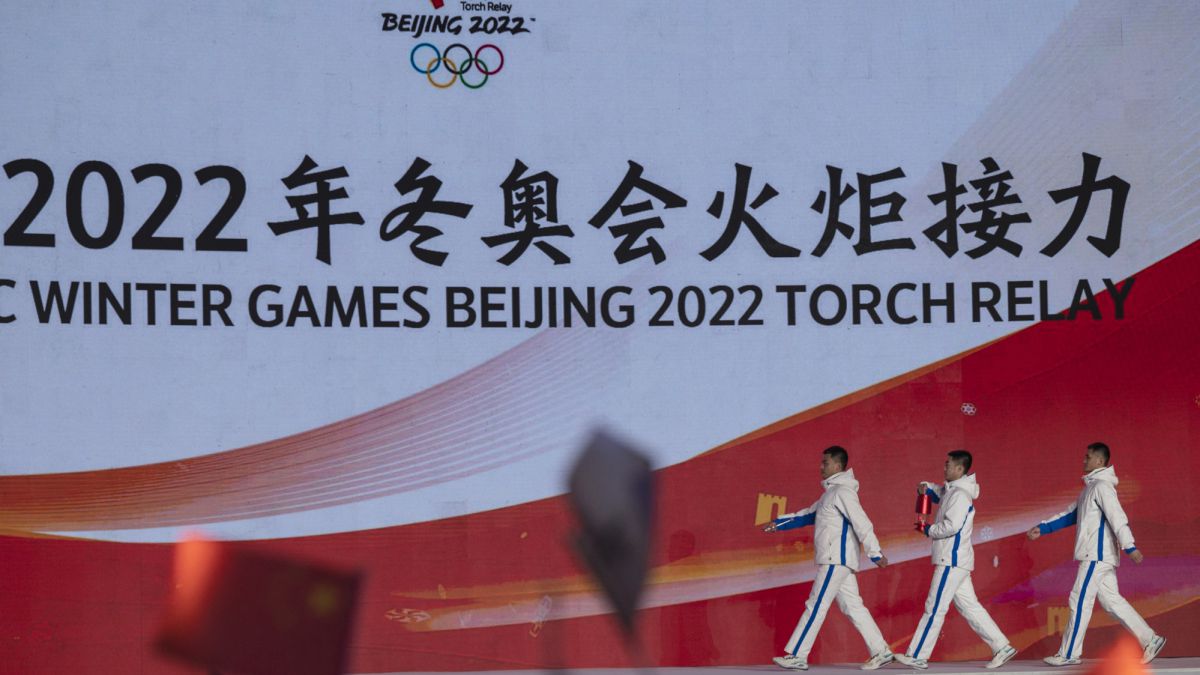 Why are the countries not listed in alphabetical (Latin) order at the opening ceremony of the Winter Games?

The opening ceremonies of each edition of the Olympic Games tend to be highly anticipated spectacles, one of the highlights being the presentation of each country and their proud flag bearers taking to the stadium in front of millions of people around the world.

A small detail to note regarding this Friday’s Opening Ceremony for the Beijing 2022 Winter Games is that representatives of the 91 participating countries will enter in an order that is unfamiliar to viewers who expect it to be in alphabetical order using the Latin or Roman alphabet – the alphabet in which you are reading this article.

That said, the first country to march in the Parade of Nations is Greece, as always. They received this privilege because of their role in the birth of the Games. Meanwhile, host country China is in last place, while the host of the upcoming Winter Olympics, Italy, will march ahead of China.

Non-alphabetical order for the opening ceremony of the Winter Olympics

Learn more about the Winter Olympics:

According to IOC rules, the other participating countries enter in alphabetical order, according to the language of the host country. Since the writing system of Chinese is considered non-alphabetic, the resulting order of nations is determined in a very distinct way. Instead of “in alphabetical order”, it might be more accurately called “order of the number of strokesr”, which means that it depends on the number of strokes used in Chinese characters representing country names.

The characters used are based on simplified or standardized Chinese characters, just like those used in Chinese dictionaries. Two things are considered in sorting country names- the number of moves and the order of the moves.

With this method, Albania, who should come first, will be number 40. Australia, also usually one of the first to appear, will arrive last (ahead of future hosts Italy). The first character of The name of Turkey has only three traitsthey will therefore benefit from a rare early appearance, as they will be the first to march after Greece.

The United States, usually right at the end, gets a little boost in the running order, and will be in 56th place for this ceremony.

This order can be confusing to many in the Western world who are more accustomed to Latin alphabetical order. For the international media covering the games, more attention should be paid so as not to make mistakes in broadcasting the parade footage.

The order we will see on Friday at the opening ceremony of the Winter Olympics is of course the same as that used at the Beijing Summer Olympics in 2008.

At the start of the 2008 Olympics, NBC allegedly posted videos of the opening ceremony in the wrong order, prompting conspiracy theorists to take to message boards to speculate that the company had done it on purpose to increase views.