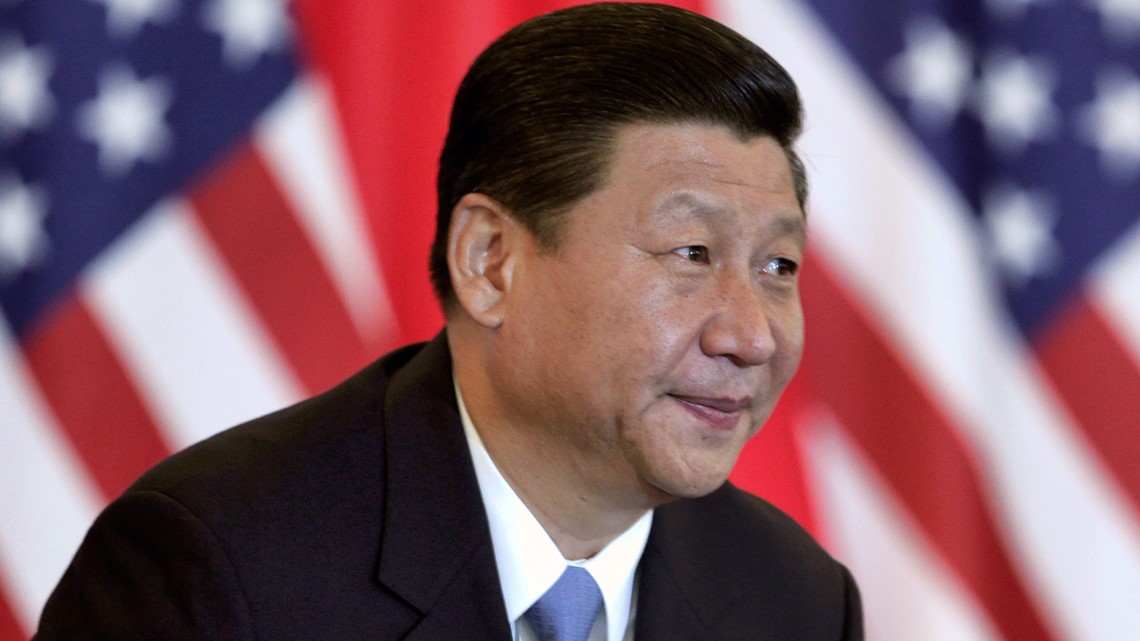 TACOMA, Wash. — It looks like Tacoma and the mayor of Steilacoom have a new pen pal: Chinese President Xi Jinping.

On Wednesday, the two mayors acknowledged sending a friendly letter to the Chinese leader to celebrate the Lunar New Year and the start of the Olympic Games in Beijing. This is the kind of thing elected leaders often do, with no expectation of an answer.

However, Tacoma Mayor Victoria Woodards and Steilacoom Mayor Dick Muri both said they were surprised to receive anything in the mail in return.

“Our relationship with him is a little bit different than it is in any other country,” Woodards acknowledged Wednesday, recounting Xi’s visit to Lincoln High School in Tacoma in 2015, one of two the Chinese president has visited. taken to Destiny City, and the Sister City relationship Tacoma shares with Fuzhao, China.

Muri said her note was simple, because “Anything we can do to promote peace, prosperity and friendship, why not?”

Of course, a lot has changed since 2015, and tensions are higher with China. There is an American diplomatic boycott of these Olympics, on trade and human rights violations. There have been many suggestions that the games should not take place given the ongoing pandemic.

But the two mayors, who politically speaking are on different sides of the spectrum, say Xi’s response is perhaps encouraging that the temperature can be lowered.

In the letter, dated Jan. 31, Xi wrote to Woodards, “I have visited the beautiful city of Tacoma twice, and I still keep the soccer ball and jersey given to me by the students of Lincoln High School. I salute your active role since taking office in promoting friendship between China and the city of Tacoma. It is great to see your personal participation in last year’s event at Lincoln High School celebrating the 50th anniversary of Sino-American ping-pong diplomacy.

He wrote in the two letters “On the eve of the Chinese Lunar Year of the Tiger, I wish to extend festive greetings to you, your family and all the people of (Tacoma and the Town of Steilacoom).”

Woodards said she was encouraged by the response, given that it was completely unexpected. “Our relationship with our sister city is deep and will remain so. It has been around for a long time and I look forward to developing this relationship.”

Muri, a military veteran, said he hoped the Olympics would remain apolitical. “On a people level, we can still do great things. We need to tone things down as much as possible.”