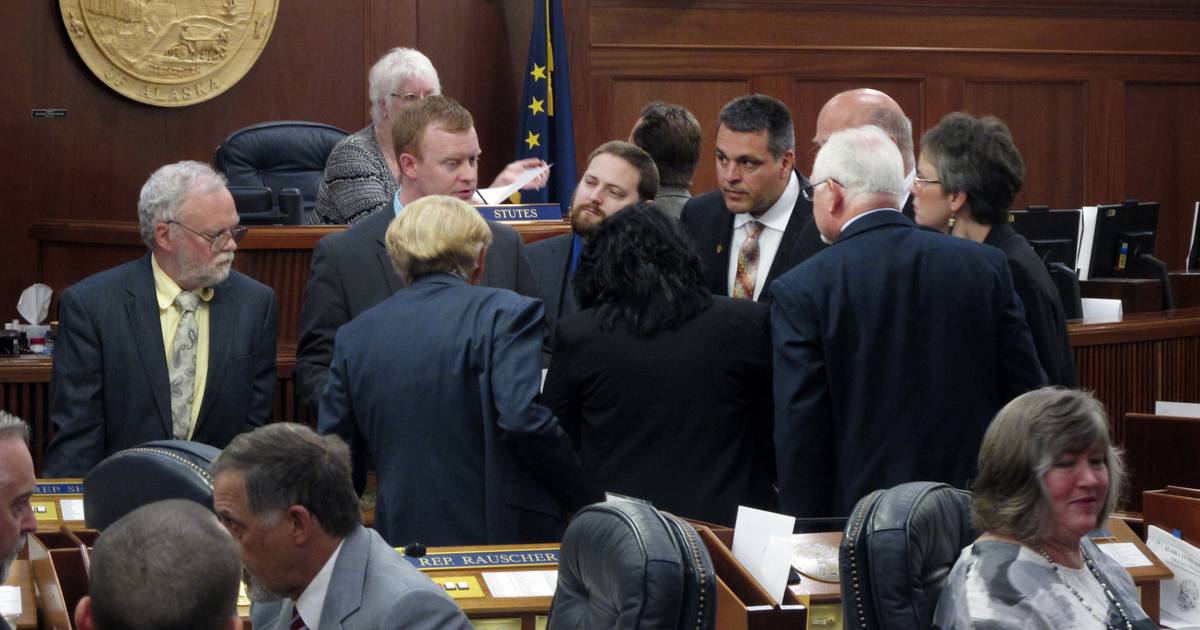 The difference between the Legislative Assembly coalition government and the rump caucus is that the former takes government seriously and the latter does not.

Rep. Chris Kurka spoke on behalf of his caucus last summer when he said, in a statement to the Frontiersman newspaper:

Rep. Kurka’s moaning and saying that all they can do is stonewall reveals his caucus’ failure. They mistakenly believe that they cannot work for their constituents unless they are in power. I remember when the members of the current coalition numbered only a dozen members. They did not obstruct and delay. They worked hard and formed coalitions to fund schools, ferries and village public safety officers.

Minority caucus members have committee seats, access to legislative research and legislative legal resources. They have nice offices and lots of staff. Representative David Eastman even had enough money in his office travel budget to travel to Arizona and meet with the Cyber ​​Ninjas and the leaders of the “Big Lie” election audit prank.

So what exactly is stopping the minority caucus from doing the work needed to build roads, fund good schools, and provide jobs and pandemic relief to the people of Mat-Su? The answer is none other than their willingness to work hard to get things done.

There is an upcoming election that will decide whether Alaskans buy into the idea that filibustering is a substitute for hard work.

Do you have something in mind? Send to [email protected] or click here submit via any web browser. Letters under 200 words have the best chance of being published. Writers should disclose any personal or professional connection to the subjects of their letters. Letters are edited for accuracy, clarity and length.