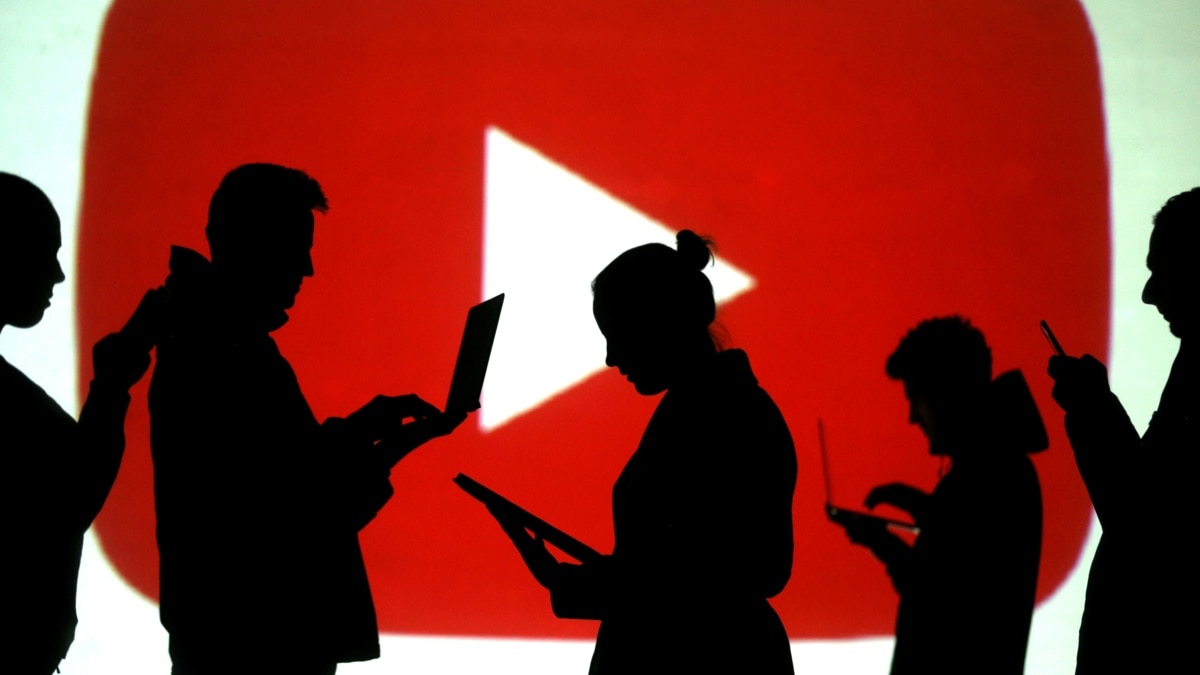 A group of facts-verification The organizations called on YouTube to do more to tackle misinformation about the video service.

More than 80 organizations around the world have published an open letter to YouTube chief Susan Wojcicki. In it, they accused YouTube of being “one of the main ducts disinformation and misinformation online around the world. YouTube is owned by Alphabet Inc., the parent company of Google.

The groups said YouTube management could do a lot more to reduce the spread of misinformation. “What we don’t see is a lot of effort from YouTube to enforce policies that solve the problem,” the letter reads.

By not taking effective measures, the video service allows itself to be “militarized” by individuals seeking to “to manipulate and featothers, adds the letter.

Fact-checking organizations have offered to help YouTube fight the publication of false information. They said they were uniquely equipped to help because of their experience in fact-checking and countering misinformation around the world. They are all members of the International Fact Checking Network.

The letter says the problem is particularly difficult in non-English speaking countries and in the southern half of the world.

The groups urged YouTube to focus on providing the context and verified information that can be clearly seen on the videos. They also called on YouTube to take action against repeat offenders and to step up efforts to fight misinformation in languages ​​other than English.

In a statement, YouTube spokeswoman Elena Hernandez defended the company’s policies. She said YouTube spends a lot on such efforts around the world and seeks to connect people to “authoritative contents.”

Hernandez called fact-checking an important tool “to help viewers make their own informed decisions” about what they watch. But she added that such efforts are only “one piece of a much bigger picture. puzzlewhich aims to limit the spread of misinformation.

I am Brian Lynn.

We want to hear from you. Write to us in the Comments section, and visit our facebook page.

Check – v. examine something to make sure it is correct or the way it should be

leads – nm a means of connecting two places or things

enforce – v. put something into action

to manipulate – v. controlling something or someone for your benefit, often unfairly or dishonestly

feat – v. to use (someone or something) in a way that unfairly helps you

the context – nm all facts, opinions, situations, etc. relating to a particular thing or event

authoritative –adj. have or show impressive knowledge of a subject