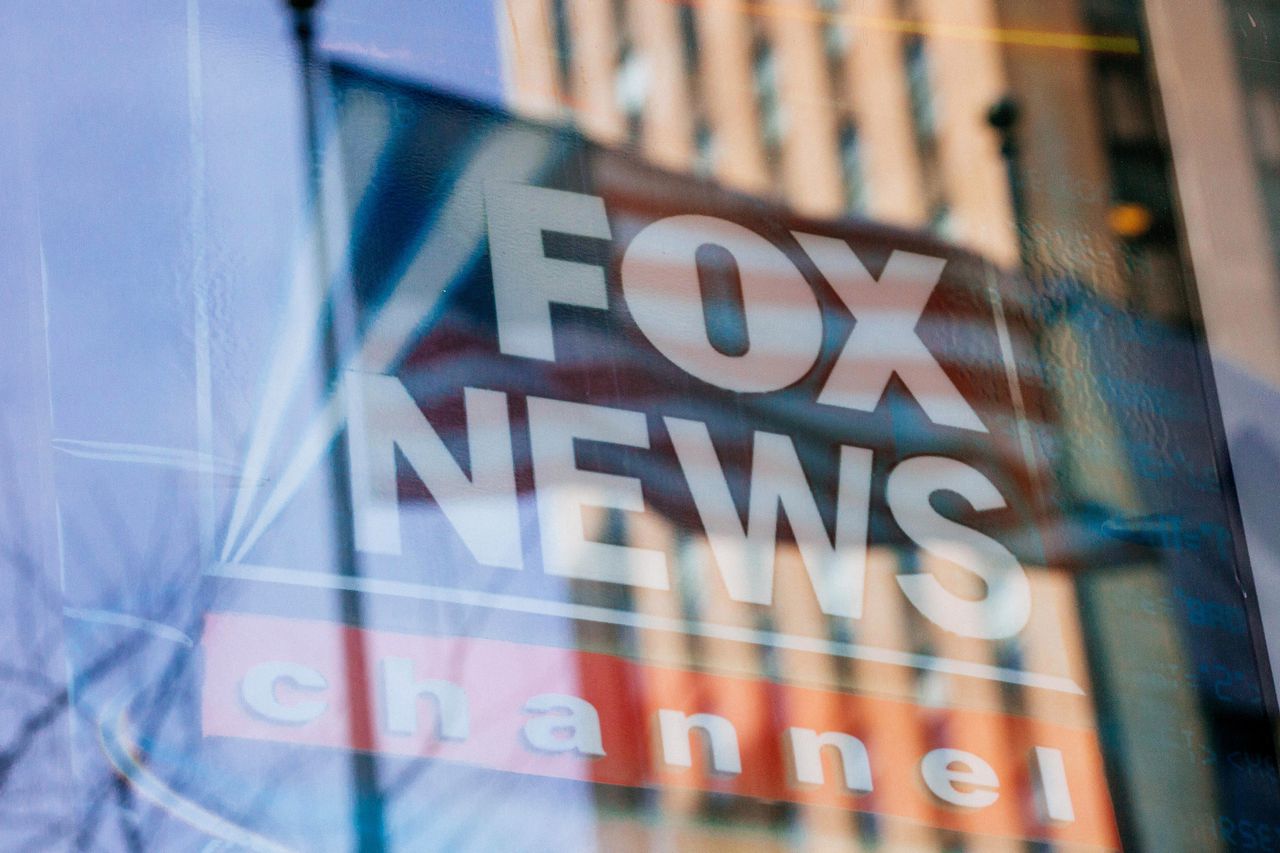 A year after the January 6 uprising, people still wonder why the country is so divided and how so many people believe in the ‘Big Lie’ (about Donald Trump winning the 2020 election) to the point of an insurgency violence and police attacks.

Although US Representative Donald Norcross, D-1st Dist., Wrote in a birthday editorial, â€œHeard glass breaking, saw guns fired on January 6. The danger is not over “) That” disinformation has taken root, “not enough attention is paid daily to” Big Lie “propagators, including Fox News, Newsmax, OAN, and conservative radio hosts.

I heard Larry Kudlow on Fox Business the other night. He indignantly told his viewers that Trump had left the country in very good shape and that President Joe Biden was messing everything up with his “socialist” policies. I can understand how loyal Fox News viewers could function in this fantasy world. I wish we could ask everyone who stormed Capitol Hill last year to list their main sources of information.

I thank Norcross for bringing up this issue and asking reporters to help citizens be more informed by ending the two-way framing that has helped us get to this sad point. We must stop pretending that Rupert Murdoch’s news channels are serious about anything other than undermining democracy. These channels are propaganda and we must take their toxic effects on our country very seriously.

A relative of mine had just returned to New Jersey and needed to call the Motor Vehicle Commission for service. With an appointment scheduled, she arrived at Edison’s office and was turned away because they said the computers were down.

She returned the next day to find the computers still broken. A few days ago, she returned and was turned away by a brooding employee. She then went to another office in Springfield and was turned back by security. She now has a new date in February.

This relative has a good job, but how much time should she waste away from work? It’s silly. Why hasn’t anyone in state government taken the time to examine the VMC to see how it works? Does someone else go out and get the licenses and registrations when the people in charge need them? Are they subject to the attitude of the people who work there? Are they too busy to see that we, the citizens, are being treated like suckers?

Several years ago, I stood in line waiting for my turn for over an hour in a motor vehicle office, only to be treated meanly.

I might suggest taking some of the money the state government is so willing to give away elsewhere, and using it to hire more help at these sites, get better computers, or whatever is needed. . Think us dummies for a change.

Murphy turned his back on the protectors of Pinelands

The Legislature and Governor Phil Murphy have taken one step forward and two back when it comes to protecting the Pinelands. Theresa Lettman’s appointment to the Pinelands Commission was ultimately approved by the Senate Judiciary Committee.

It’s been a four-year struggle to move her nomination forward and now it’s starting to happen. Sadly, Murphy turned his back on Jessica Sanchez, Jennifer Coffey and Bob Jackson, his initial nominees for other seats that the Sierra Club of New Jersey strongly supported. Instead, he replaced them with Laura Matos and Davon McCurry. Matos is a lobbyist and McCurry is a wind energy executive.

The Sierra Club is supporting the original 2019 nominees. We know Coffey, Sanchez and Jackson will protect the Pinelands for generations to come. They have the background and experience to protect an incredibly sensitive ecosystem from climate change, pipelines, power plants, harmful development and more.

Murphy broke his promise to appoint people who are professionally qualified and committed to protecting New Jersey’s environment and open spaces. It is disappointing that the real environmental champions and leaders have been replaced by nominated companies in conflict.

Lettman’s approval was a Pyrrhic victory for the Pinelands.

Deliver the promised open space where the hospital has closed

Sadly for those who live in Monmouth County, these aspirations have not materialized. As you drive past the old hospital grounds on County Road 520, it’s clear that residents of the county won’t be taking advantage of this open space anytime soon. This is incredibly disappointing, as six years have passed since the publication of the initial press release and the publication of subsequent reports.

I understand that the government can act slowly and that such a major change to the site requires considerable work, planning and funds. However, after six years, I think residents are entitled to answers and an updated, realistic timeline detailing when we might see movement forward.

With questionable qualifications, Rob Menendez Jr., the son of US Senator Robert Menendez, DN.J., has been placed on the board of directors of the Port Authority of New York and New Jersey.

Now, just six months later, Rob Menendez appears to be in a comfortable position to be elected to Congress (from the 8th constituency, where Representative Albio Sires retires), with the backing of the Main Democrats, including Senator Cory Booker Booker. and Governor Phil Murphy.

Politics in New Jersey continues to decline and this blatant nepotism is a prime example of why state voters give up – as evidenced by low voter turnout during the race for governor of the state. last year.

Warning: auto insurers will charge more if you can sue them

On Monday, the Assembly is expected to vote on A-1659, the so-called “New Jersey Insurance Fair Conduct Act”. Although the legislation is billed for consumer protection, we believe the only beneficiaries will be lawyers in some lawsuits.

If enacted, A-1659 would allow auto insurance companies to be sued if individuals – and possibly their lawyers – believe that claims about their policies have been unreasonably denied or delayed.

If the insurer goes to court and loses, the business will have to pay triple the damages, plus attorney and litigation fees. This, added to the time and resources required to litigate individual claims in court, would encourage the insurer to settle even the most frivolous claim.

Basically, it’s not about the insurer, it’s about the insured, as businesses will simply pass these extra costs onto the backs of New Jersey people through skyrocketing premiums – or worse.

The last time New Jersey weather was bad for the insurance industry, four of the nation’s six largest insurers refused to operate in the state. It took State Farm to announce his imminent departure before lawmakers woke up and made sweeping reforms in 2003.

Until lawmakers wake up this time, New Jerseyers will be the biggest losers in the Garden State lawmakers’ anti-insurance crusade.

Our journalism needs your support. Please register today at NJ.com.

Constant worry about when the branch will break