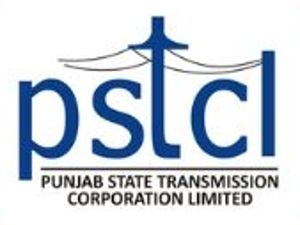 Provide nomination letters before the imposition of the electoral code: Candidates: The Tribune India

As the state government did not issue letters of appointment, a number of candidates who had applied for various positions at the Punjab State Transmission Corporation Limited (PSTCL) have been continuously awaiting membership for more than two months. Applicants said they passed the exam and went through the document verification process, but were not issued a letter of membership.

Sharing their concern, they demand that the letters of appointment be issued before the imposition of the voting code of conduct, otherwise the recruitment process would be further delayed.

Now, the candidates have written a letter to Chief Minister Charanjit Singh Channi, appealing to him to deliver letters of nomination to successful candidates at the earliest. They also share posts on social media, demanding letters of appointment.

â€œAs the electoral code for the next Assembly elections will be imposed soon, we want the recruitment process to be completed as quickly as possible, otherwise we fear that the process will be delayed by a few months. We humbly ask the Chief Minister to issue letters of appointment as soon as possible, â€the candidates said.

Another candidate said: â€œA delegation of candidates recently asked the CEO of PSTCL to issue the membership letters to successful candidates. In addition, some of the candidates also handed a memorandum to Jalalabad MP Raminder Singh Awala. We call on the state government to hear our voice and issue the letters of appointment before the imposition of the electoral code so that successful candidates can join the services.

Meanwhile, CMD, PSTCL, A Venu Prasad, could not be contacted for comment.

Meet the Woman Behind Ford’s All-Electric F-150 Lightning: “Pursue What You Love”