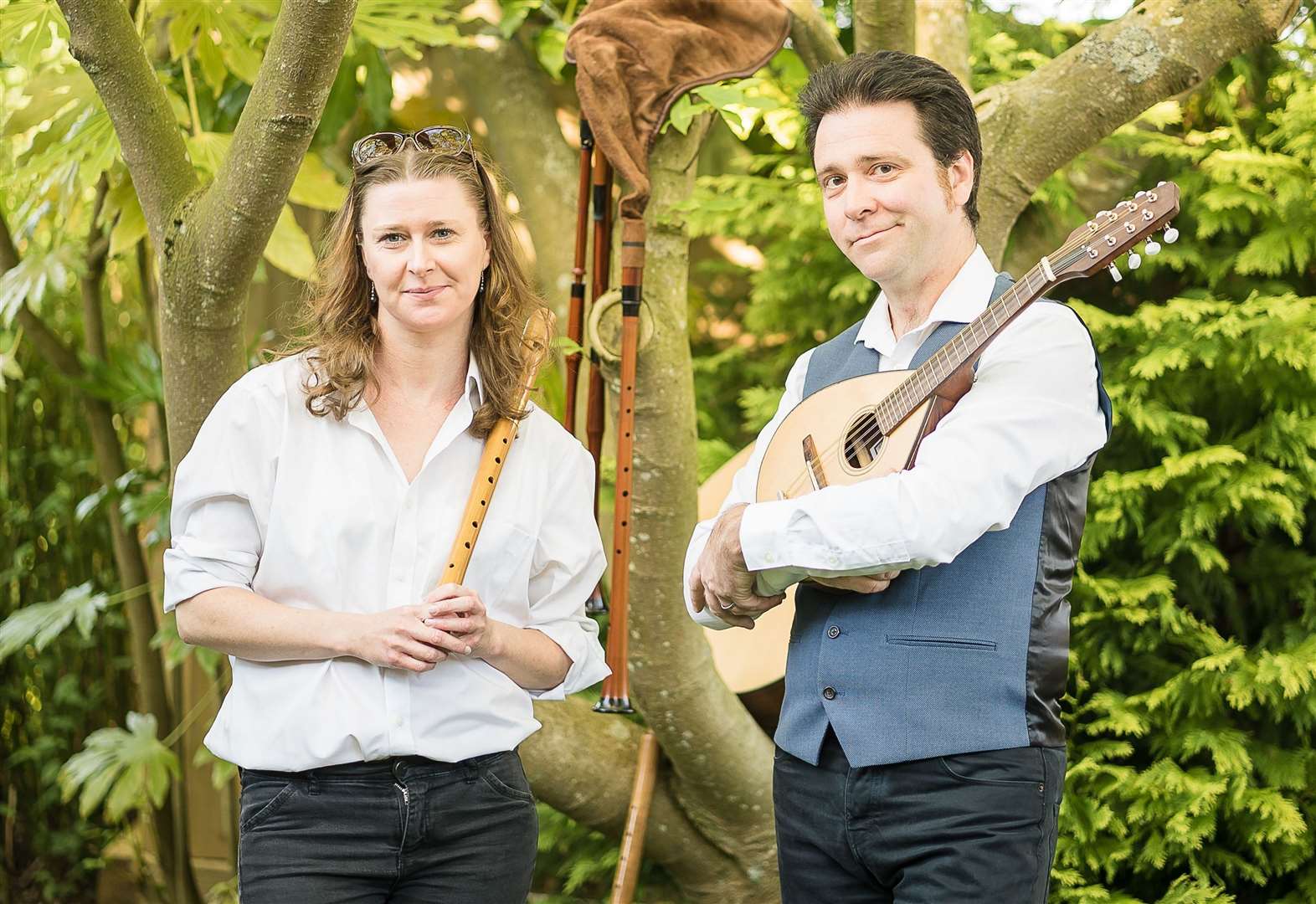 TRADITIONAL folk songs will be mixed with a modern twist as popular duo GreenMatthews return to the Hangar Farm Arts Center with their seasonal show, Midwinter Revels.

After the success of the duo’s previous festive concerts, Chris Green and Sophie Matthews will return to Totton on Friday January 7 at 7 p.m.

Midwinter Revels is a celebration of the past of Christmas, guaranteed to warm the shells of the most Scrooge heart.

Featuring Christmas carols, winter folk songs, punch tunes, and a plethora of weird and wonderful instruments, the show will also be brimming with GreenMatthews wit and humor.

Having toured the UK for the past decade, GreenMatthews is known for performing traditional English songs and tunes in the 21st century style.

Using an alluring mix of ancient instruments such as citrus, bagpipes and English shawm as well as modern folk instruments such as guitar, flute and piano accordion, Chris and S-phie breathe new life into materials from hundreds of years ago, making them fresh, relevant and accessible to a modern audience.

They have a particular passion for 18th century ballads and dance tunes – several of which were unearthed by Chris in libraries across the country and which are now being performed again for the first time in two hundred years.

They also perform original songs that draw on their wealth of historical research to paint a fascinating picture of individual lives and stories from England’s past.

Meet the Paraguayan polyglot who impresses at Expo 2020 Dubai