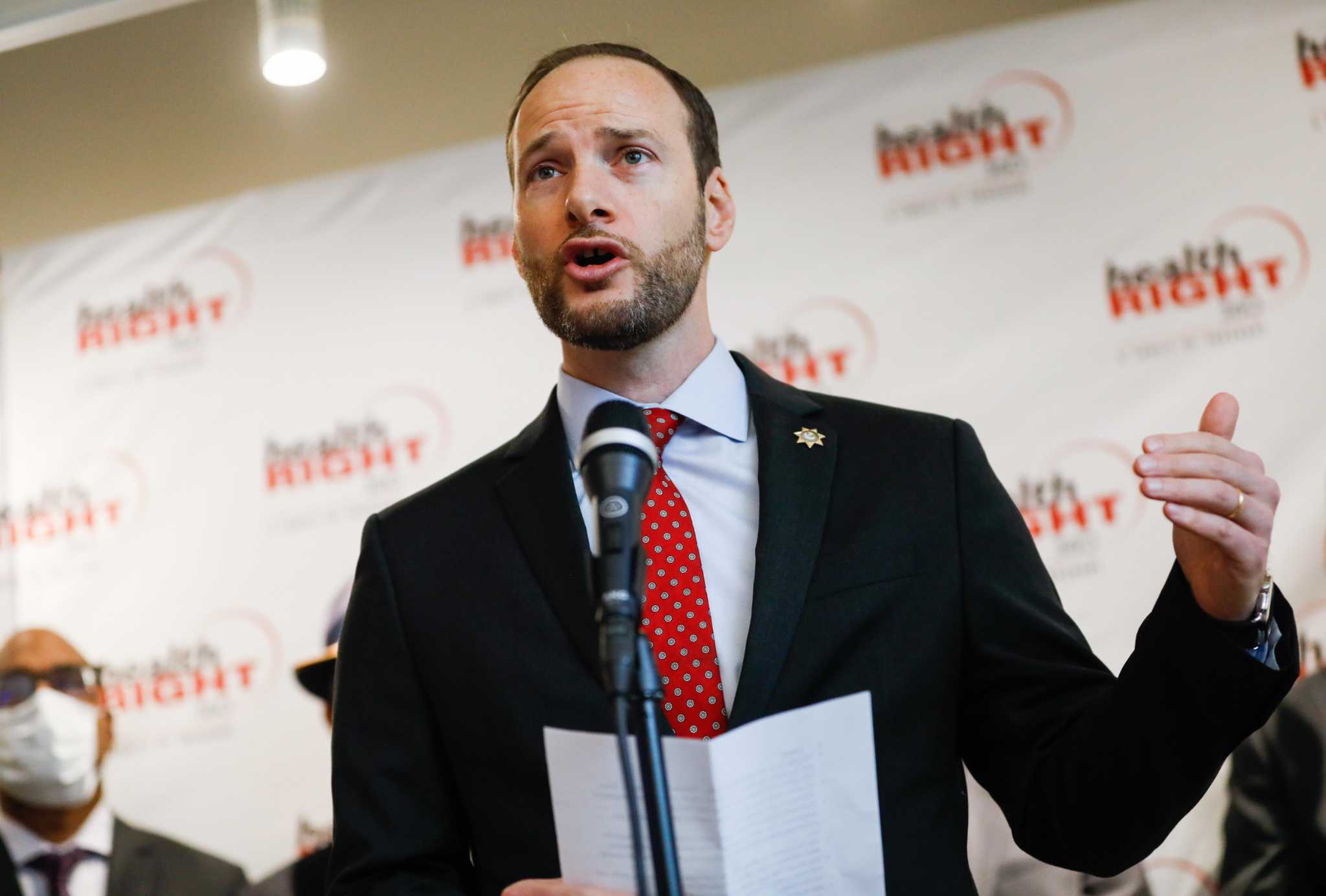 Regarding â€œthe crackdown on Breed’s net has been attackedâ€ (Home page, December 21): San Francisco District Attorney Chesa Boudin opposes London Mayor Breed’s proposed crackdown on crime and Drugs. What other proof does someone need that they are totally incapacitated for their current job?

Not only should Boudin be removed from his post in June, but he should be forced to step down immediately for the sake of the city. Since he probably does not have the decency to do so, he should be summarily dismissed for incompetence and gross negligence in the performance of his duties.

Boudin does not seem to believe in punishing criminals who break the law because of certain misconceptions about fairness in society. This is an entirely separate issue requiring other approaches to address it.

Consider the value of a baby

On â€œIn the Abortion Debate, Let’s Define the ‘Viable’ Fetusâ€ (Insight, December 19): Melissa Harris’ pro-abortion editorial on the baby she chose to let live sounded familiar; similar stories come to my inbox often enough to show the total immorality of abortion. A few small changes in Harris’ article would make it a pro-life article.

Harris writes that “carrying my pregnancy to term was the right decision for me” and “having that choice was everything.” She ignores the value of the baby in itself, as someone other than something for herself and her husband.

The reasons that some couples might have for having their babies killed do not justify this murder, any more than my lust justifies my rape of my beautiful neighbor or my greed my theft. â€œViabilityâ€ is a red herring.

Regarding â€œBlame Justice Ginsburgâ€ (Letters, December 20): I found the letter so humiliating and wicked in memory of Ruth Bader Ginsburg, a worthy woman who fought so hard for women’s rights and equality for all. His entire life has been devoted to the pursuit of righteousness in an honorable way. His level of ethics was high and his integrity unchallenged. That this letter was written by a woman pains me.

Until his last day, Ginsburg remained quick-witted, lively and in good spirits for our nation. Forcing her to retire before she was ready would have smacked of ageism. How many of us would like to be forced into retirement before we feel ready? As long as a person can serve effectively and demonstrate excellent decision-making skills, they should have the freedom to choose when to retire. Retirement should not be a political decision.

Blaming her for the Supreme Court’s retreat is naÃ¯ve. To blame her posthumously for what the future has forced upon us is ridiculous. Place the blame where it really belongs: on those who have strategically planned to tarnish the court. Let’s not spoil Ginsburg’s memory, but rather honor it as a blessing.


I love a city that cares

Regarding “SF’s 1971 design plan remains relevant today” (Front Page, December 20): John King’s article on San Francisco’s 50-year-old urban design plan, which still has a lot of importance for today as it touches on truths that defy trends, ends on a note that I really appreciate. â€œThe fact that residents care,â€ King notes, â€œis a testament to the fact that people have always thought San Francisco was worth fighting for. “

It still is, and people are still fighting. And they should.

I worked as a city planner here for 30 years, and during that time my peers in fast-growing places like Houston or Atlanta sometimes marveled at the debates and delays that slow down San Francisco’s approval process.

â€œIt must be frustrating to work there,â€ they quipped with sympathy.

â€œIt can be,â€ I shrug, â€œbut I’d rather work in a city that cares too much than one that doesn’t care enough. “

Gifts are who we are | Letters to the Editor