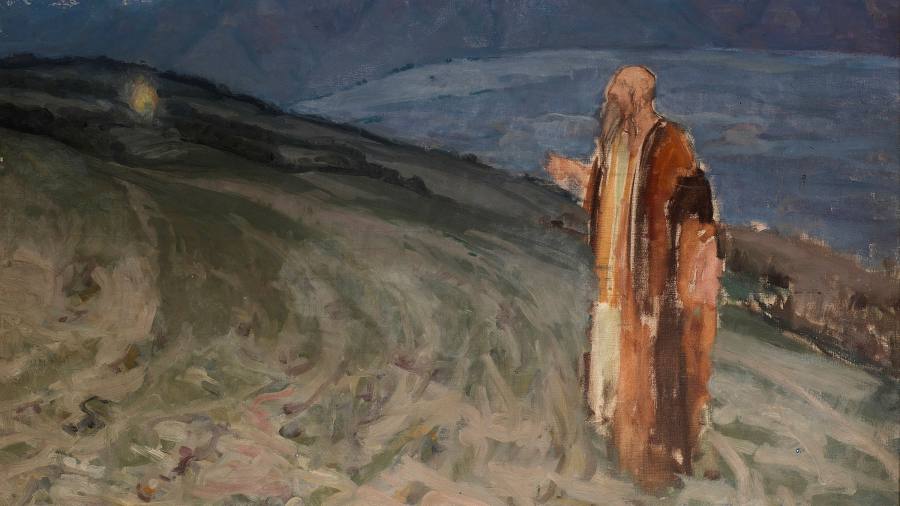 Novelist Sebastian Faulks once remarked that “of the 100 greatest stories ever told, 99 are probably in the Old Testament and one in Homer.” Roberto Calasso would have disagreed with his proportions and his omission from Hindu literature – but he undoubtedly would have agreed with the underlying sentiment. The Hebrew Bible is positively full of pithy, penetrating and profound stories, from Eden to the Exodus, from exile to eternity.

Calasso, who died earlier this year, was a master of the myth. Fluent in four modern languages ​​and three ancient languages, he has written a (very loose) series of books, the best known of which is Cadmus’ marriage and harmony, exploring the paths between modernity, European literature and ancient histories. The book of all books, his last book (for the moment – other posthumous works remain to be published), addresses perhaps the greatest “myth” of European civilization: the Bible.

Myth is a notoriously slippery word. To some, it simply means “false belief”. For others, like Calasso, it’s a story of control, a powerful narrative that evokes and structures the complexity of human existence. Historically, this kind of myth may be more or less true; the question does not really interest Calasso. Existentially, it reveals truths about who we are.

Calasso connects the stories of the ancient world to European thought as Kafka, Kierkegaard, Nietzsche and Freud browse its pages

The title of Calasso refers not only to the fact that the Bible is not a book but a collection, but also, more precisely, to an idea of ​​Goethe which serves as an epigraph. “The book of all books”, writes Goethe, “was given to us to try to enter it as in a second world, where we lose ourselves, we enlighten, we perfect”.

It captures what Calasso is attempting. Starting with the first kings of Israel, it then goes back to Abraham, Moses and creation, before returning to the destruction of the Temple and the coming of the Messiah. He writes in an engaging manner, in short, direct sentences and discreet paragraphs, which are rendered clearly in English by Tim Parks. And he is true to his source material, often supplementing it with details from the Mishnah, the post-Biblical Jewish tradition, and from his own pen.

However, these are not simple stories. Calasso doesn’t just re-translate the Old Testament – wisely, given that Robert Alter has done such a good job recently in a series of books, including The five books of Moses and David’s story. It also does not offer commentary, although it does draw on some (not very recent) Bible studies.

Rather, it links: links the stories of Israel to those of classical Greece and Vedic India; with moments of European literature and philosophy, while Kafka, Weil, Kierkegaard and Nietzsche parade on its pages; and with the deep currents of human existence. Freud, himself fascinated by the story of Moses, gets an entire chapter, and throughout the book Calasso connects the stories to reflections on sacrifice, election, evil, separation and redemption – se lose, enlighten and improve in the process.

The Hebrew Bible, he argues, offers us something that modernity fails to do. The “secular world machine,” he once wrote, is like a business that rewards effective employees and gives others more miserable jobs. The “world scientific machine”, on the other hand, favors those who have temporarily avoided the blows of evil “solely through statistical probability”. 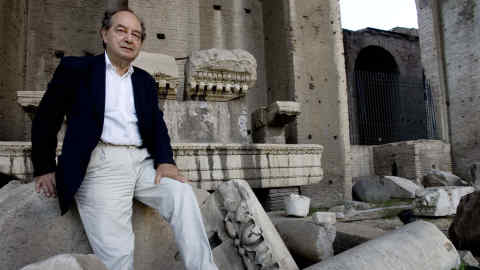 But these two are not enough to describe the world we live in, a world that testifies to the kind of “grace” given to Abraham and the “disgrace” felt by Job. For this, writes Calasso, we must turn to the Bible.

The book of all books by Roberto Calasso, translated by Tim Parks, Allen Lane £ 25, 464 pages

“Omni is everywhere”: why do so many people find it hard to say Omicron? | Language

Storage as a Service Market Expected to Reach USD