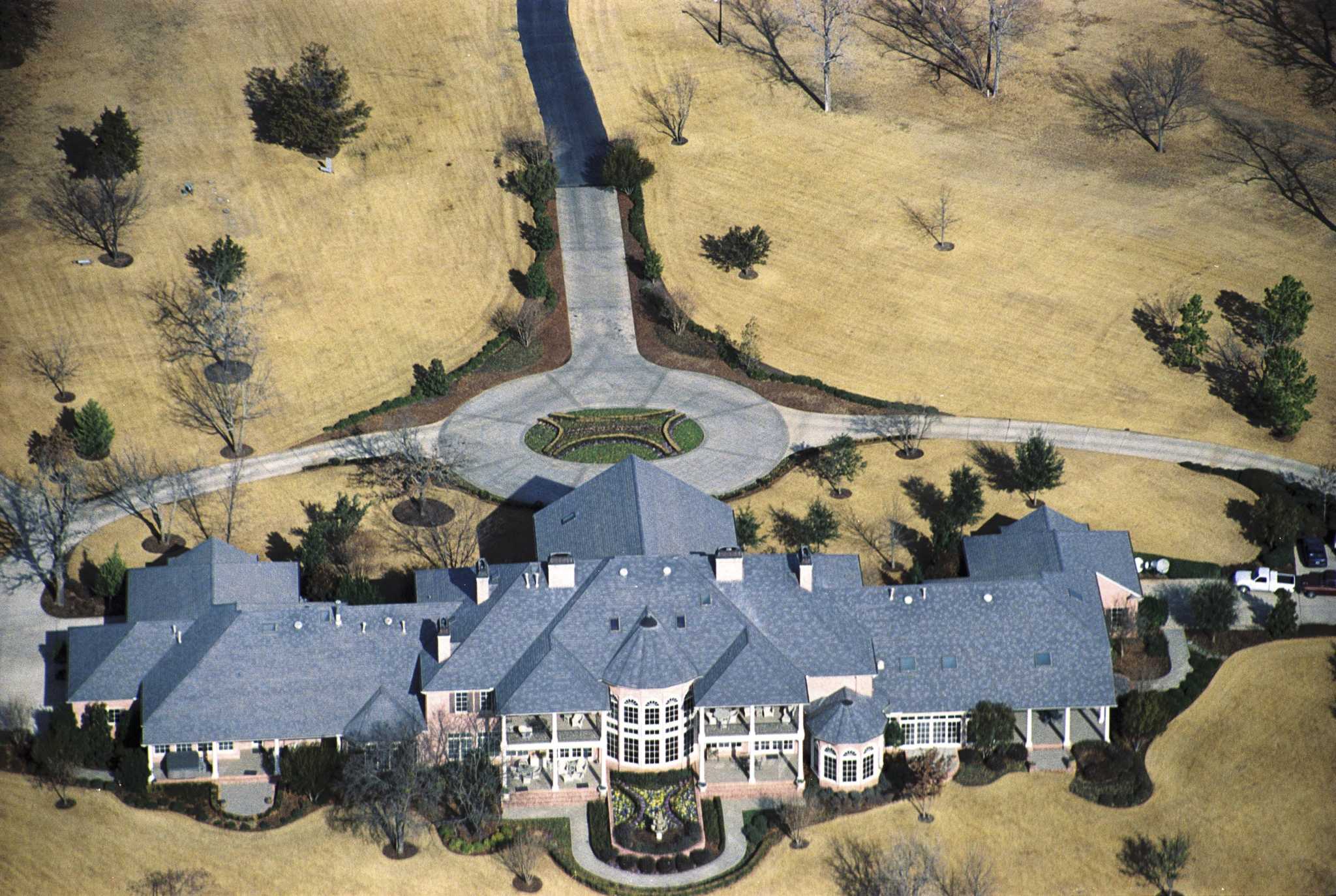 Sumptuous rectories? You cannot serve both God and money.

Regarding “Some Texas Religious Leaders Live in Lavish, Tax Free Estates Thanks to Obscure Law” (December 9): My values â€‹â€‹are reflected in my Christian heritage, so the article on Lavish Church-Owned Rectory troubled me. Didn’t church leaders read, â€œYou cannot serve both God and moneyâ€ (Matthew 6:24; Luke 16:13)? When a friend is considering joining a church, I suggest they look at the residence where the church leader lives and the vehicle they are driving. If these are much more expensive than my friend’s house or vehicle, they may have to look elsewhere for a church to join.

Letâ€™s be frank. What some of these so-called â€œmen (and women) of Godâ€ are doing should make all Christians sick. They dishonor the name of Christ. That a minister would even live in such luxurious mansions, legal or otherwise, betrays his calling, whatever justification he uses to justify himself. The law can and should be changed to place limits on tax loopholes for parsonages without jeopardizing the â€œseparation of church and stateâ€ argument behind which these crooks are hiding. Let’s go for that! But caution is suggested. Do not make the immorality of some a vendetta against all pastors.

While I generally enjoy the Chronicle’s investigative reporting, devoting three-quarters of Sunday’s front page to an article on tax-free housing for the clergy and relegating the mention of the historic and deadly tornadoes of the weekend in the southern and central United States at the bottom of the scale. law raises questions about the newspaper’s engagement in the news. It is important to raise more awareness of the issues that affect our community, but most can be postponed in the event of a national disaster. How would Houstonians react to a New York Times article about tax breaks in theaters the day after Hurricane Harvey?

Regarding â€œWhat to do with parents who refuse to lock their guns? Lock them up. (Dec 12): I say amen, amen, amen! Finally, after another case of a student with easy access to a gun and parents whose actions were so egregious, there is a more serious discussion about the safe storage of guns. It would not have been necessary to wait for this case for this to happen. There have been so many other cases. Your excellent editorial made so many good points.

Perhaps if irresponsible and antagonistic parents faced significant consequences for their actions or inactions, our country’s schools would be both safer and more effective.

However, in this case, isn’t it a dangerous precedent to accuse parents of their child’s crime? School counselors, who are trained, agreed to allow this child to finish the school day and recommended that parents get help for the child within 48 hours. The kid fooled everyone. He claimed he drew for a video game and wanted to be a video game designer. I think most parents would like to believe their child is not a killer. They shouldn’t be charged for it.

This shoot once again sheds light on a devastating and neglected issue of American teens: mental illness. Yet instead of examining the root causes, the media is obsessed with the gun.

Regarding “Katy falls to Austin Westlake in Class 6A, Division II semi-final” (December 11): Jason McDaniel’s article contained excellent coverage of Westlake’s superb offense, but no words reflected the excellent defensive game played by Westlake. It takes a complete, well-trained, disciplined and coordinated team to beat a great team like Katy.

Regarding “Editorial: Threat of Supreme Court ruling on Texas law goes beyond abortion” (December 13): Even Supreme Court Chief Justice John Roberts finds the Majority opinion supports the Texas open season on those who could help women and girls in their time of need for reproductive health care to be a bridge too far. Specifically, he wrote that the “clear objective and the real effect” of the Texas law is “to overturn the decisions of this Court”.

In short: The single Catholic and Apostolic Supreme Court will abandon order and the rule of law in its zeal for the imposition of its religious faith on a nominally secular nation.