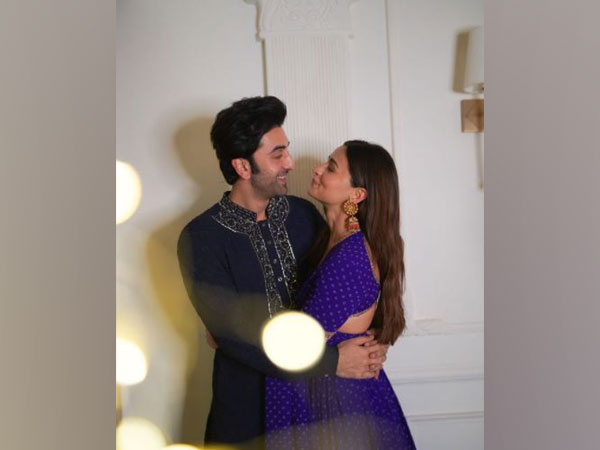 “R is a beautiful alphabet, but so is he,” says Alia Bhatt for Ranbir Kapoor

At the launch of the trailer for his upcoming movie “RRR” on Thursday, actor Alia Bhatt was asked an interesting question that left her “puzzled” and smiling.

Hinting at her boyfriend and actor Ranbir Kapoor, Alia was asked about the alphabet “R” in the film’s title and in her life, and if that was a lucky factor for her.

After a pause, she smiled and cleverly replied, “Ji … R is a beautiful alphabet, but so is he.”

The project is led by SS Rajamouli, who was also the mastermind behind the record breaking series â€œBaahubaliâ€.

Jayantilal Gada (PEN) bagged the theatrical distribution rights across North India and also purchased the global electronic rights for all languages. Pen Marudhar will distribute the film in the Northern Territory.

(With entries from ANI)

Disclaimer: This article was posted automatically from an agency feed without any text changes and has not been reviewed by an editor

Internet gatekeepers want to break down the web’s language barriers